The International Trade Secretary is currently holding talks with Canberra which aims to offer tariff and quota-free trade between the two countries. A £20bn deal is expected to be signed next month but opponents have claimed this could have a detrimental effect on British farming.

The Scottish Government claims the full liberalisation of tariffs on key exports including beef would see British farmers severely undercut by their Australian rivals.

In response to a question from newly elected SNP MSP for Perthshire South Jim Fairlie, Ms Sturgeon claimed the deal represents a “betrayal” of Scottish farmers.

She said Scottish officials met UK Government counterparts on May 25th and 26th to express their outrage at the deal. 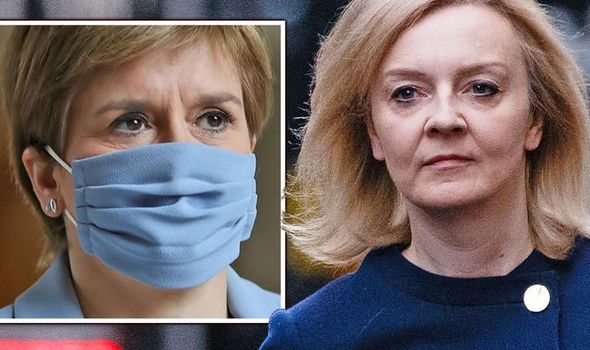 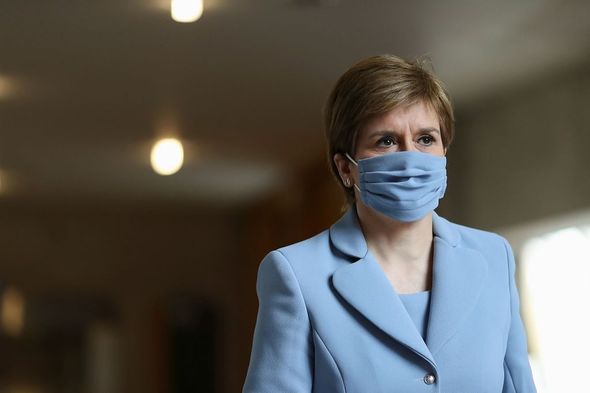 The Scottish First Minister said during the meeting, St Andrews House officials expressed concerns about the “devastating impact the UK Government-proposed deal could have on our farming communities”.

Ms Sturgeon added: “That followed an earlier letter from the Rural Affairs Secretary to the UK Trade Secretary on May 19, but the UK Government seems determined to shut the Scottish Government out of this decision-making process, just as it has ignored our interests throughout the Brexit process.

But sources close to the International Trade Secretary today accused the Scottish First Minister of providing “inaccurate information” to MSPs. 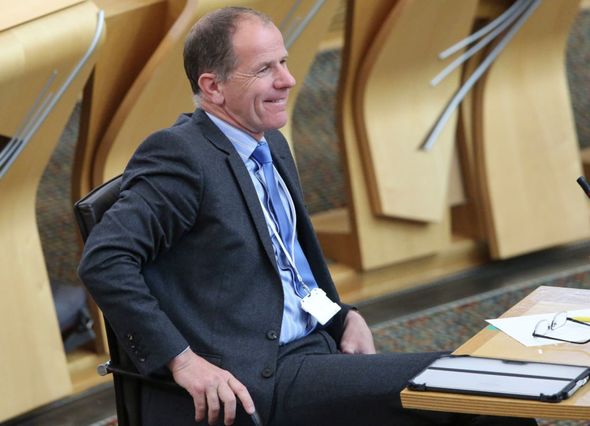 A source close to Ms Truss told Express.co.uk: “The SNP are portraying this wrong and providing to an extent some false and inaccurate information.

“We have engaged with the Scottish Government on this matter and have had insightful discussions on an Australian trade deal.

“Telling the truth rather than lying is key here.” 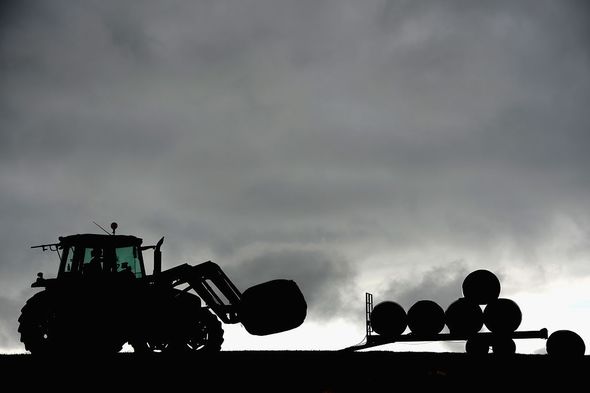 Speaking in the Commons today, Mr Hands said the deal would represent a “major prize” for the UK’s newly independent trade policy, and would “slash” tariffs on “iconic” UK exports – saving business potentially around £115 million a year.

But Prime Minister Boris Johnson is understood to have backed the trade deal in a meeting with ministers last week.

Under the deal, products such as Scottish Whisky can be exported to Australia tariff-free in a boost to UK producers whilst cheaper meat and wine products could be exported by Australia to the UK.