The Bank of England was forced to take emergency action in a bid to calm the bond market after Kwasi Kwarteng’s mini budget announcement on Friday, September 23, saw the value of the pound and British Government bonds plummet. The chancellor’s statement set out a £45billion tax cut package as Prime Minister Liz Truss’ government plan to boost economic growth in the UK. However, these cuts have led to some backlash. Now, one Conservative MP has claimed the only explanation they have for the budget is that Mr Kwarteng has merely introduced these changes to help his friends “get even richer”.

During his mini budget announcement, Mr Kwarteng introduced a 45 percent additional income tax band for those earning over £150,000. He also announced the reversal of the recent rise in National Insurance.

In a bid to boost London’s position as a global financial hub, Mr Kwarteng also scrapped the banker’s bonuses cap, which limited bonuses to twice the value of a banker’s basic salary. The cap was introduced in the European Union following the global financial crisis.

Some have hailed the news, with one financial insider telling The Telegraph the move would encourage banks in America to send staff to Britain from New York.

The anonymous source explained: “Instead of bringing someone to London and whacking up their salary, they can maintain a lower base salary and pay the rest through bonuses. It is better performance-related and helps manage their fixed costs far better.” 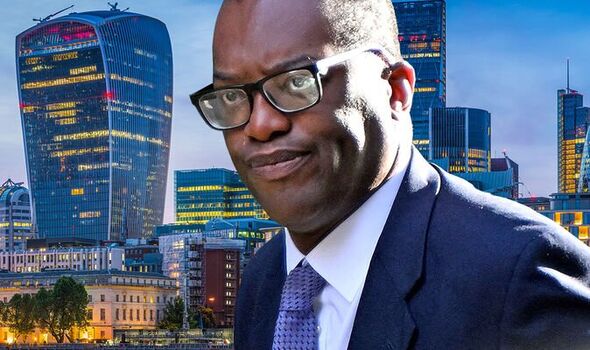 During the next six months, Mr Kwarteng told the UK that the government “would not apologise” for focusing on economic growth because “for too long”, Britain had “indulged in a fight over redistribution”. He added: “We need to focus on growth, not just how we tax and spend”.

Over the next six months, Mr Kwartang’s plans are set to cost an extra £72billion in Government borrowing.

However, Mr Kwarteng’s announcement was controversial as it resulted in an increase in the government’s borrowing costs and a momentary collapse in the pound as it fell to its lowest level against the dollar in 37 years, although it has recovered and is climbing again.

Wednesday saw the Bank of England step in to calm the markets and prevent mass pension funds from insolvency by buying government bonds. 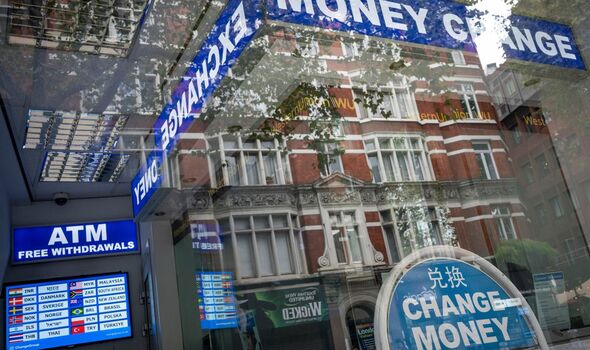 The former communications director for the ex-Labour leader Tony Blair, Alistair Campbell, was discussing the mini-budget with former Conservative minister, Rory Stewart on their podcast, The Rest Is Politics, released on September 28.

Mr Campbell told how he had been contacted by a Conservative MP who was based in the North of England who had a particularly negative theory about Mr Kwarteng’s mini-budget, which Mr Campbell added that he did not agree with himself.

Mr Campbell said the MP – who was not named – told him: “The only logic I can apply to this is actually for whatever reason, they think the next election is gone.

“They are going to do two things. One, look after their mates, get them even richer. And secondly, make the economic pitch so bad for Labour, that Labour will only stay for one term.” 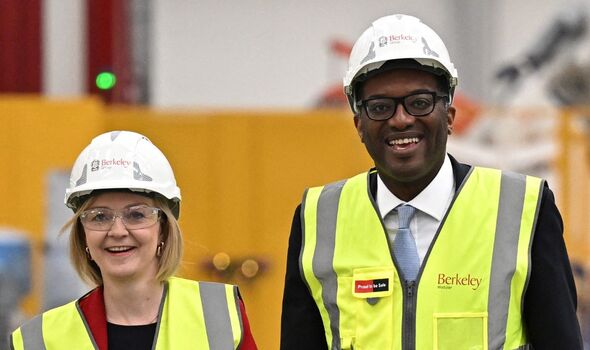 Prior to becoming an MP in May 2010, Mr Kwarteng obtained a PhD in economic history from Cambridge. One source told Tatler that Mr Kwarteng “thinks everything through very carefully”, adding that he would have used “proper economic historical precedent” when coming up with the mini budget.

After studying and writing for The Telegraph, Mr Kwarteng went on to work as a financial analyst in the City at the likes of JPMorgan and Odey Asset Management.

During his first morning in office as chancellor, he met with chief executives from banks such as Barclays and Natwest to discuss the economic crisis, Sky News reported.

On Monday, The Times reported that the Labour party obtained its largest poll lead ahead of the Conservative Party in more than 20 years following Mr Kwarteng’s announcement.