Kirkcaldy and Cowdenbeath MP Neale Hanvey, of Alex Salmond’s Alba party, claimed the methods used by the broadcaster to secure an interview with the Princess of Wales were reflective of the BBC’s attitude to Scottish independence. Last week a report by Lord Dyson found the broadcaster had used “deceitful methods” to persuade the royal into agreeing to interview.

The findings have sent shockwaves through the BBC, with critics rounding on the broadcaster.

Prince William even blamed BBC Panorama’s Martin Bashir for contributing to his mother’s “fear, paranoia and isolation” in the lead up to her death.

The journalist mocked up two fake bank statements to persuade Diana that members of the Royal Family were paying to keep the princess under surveillance.

In a debate on the scandal in parliament this afternoon, Mr Hanvey said the report’s findings were just “a taste of what audiences in Scotland have known for years”. 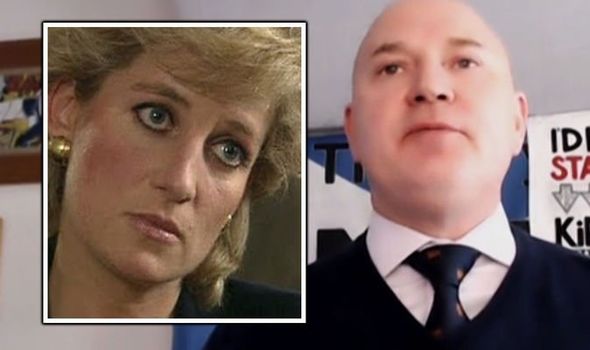 He said: “At its heart the Dyson report speaks to the missing values of integrity, honest and the value of truth at the BBC.

“Following the bias coverage of the 2014 independence referendum this crisis in trust is but a taste of what audiences in Scotland have known for years.

“The BBC brand is broken in Scotland and broadcasting must therefore be devolved or at the very least the introduction of a new funding model where all money raised in Scotland is spent in Scotland.”

The former SNP representative, who defected to Alex Salmond’s new Alba party earlier this year, added: “Many will be bewildered over today’s handwringing over integrity and impartiality when the broadcaster sees no issue in giving space to the Scottish leader of Ukip in 2016 but yet refused any place for my party at the 2021 debates, despite being led by a former First Minister, two sitting MPs, and numbers councillors across Scotland.”

Exploiting the debate to make a case for independence, he asked: “Why is the UK Government so quick to act when public trust has been broken now but has been silent on the collapse in trust in viewers in Scotland for years?

“As a net contributor to the BBC with a £43million annual shortfall between income and spending in Scotland, how does the UK Government plan to plug the hole left, propping up programming elsewhere, upon Scotland’s independence?” 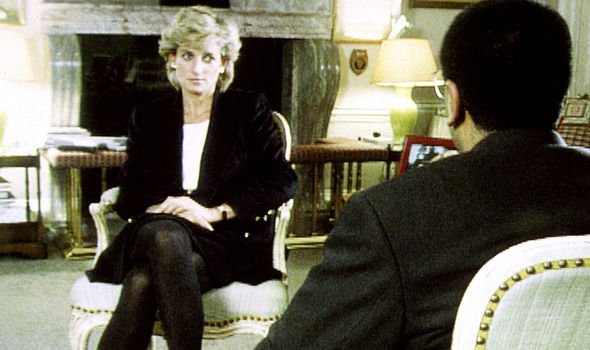 Supporters of Scottish independence have long claimed the BBC’s coverage of the 2014 referendum was biased towards the UK.

They personally accused the broadcaster’s then political editor Nick Robinson of being unfair in his questioning of Alex Salmond in the days before the vote.

Responding to Mr Hanvey’s Commons rant, Culture Minister John Whittingdale said: “The BBC is committed to impartiality in its coverage of all political events including the referendum in Scotland and the current political debate. 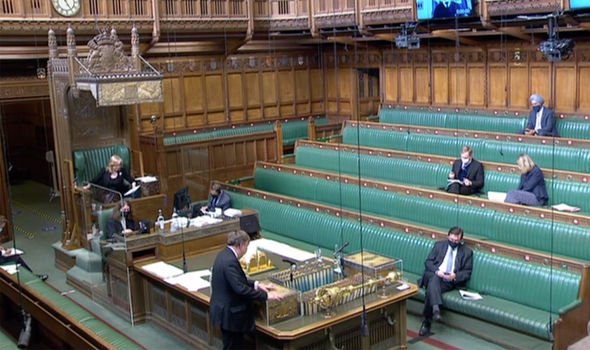 “It is very important that the independence of the BBC is defended and it resists political pressure from political parties in Scotland, be it the SNP of indeed some new off-shoot from them.”

While criticising the claims made by the Alba MP, Mr Whittingdale admitted the reputation of the BBC has been “badly tarnished” by the Panorama interview scandal.

“It details not just an appalling failure to uphold basic journalistic standards, but also an unwillingness to investigate complaints and to discover the truth. 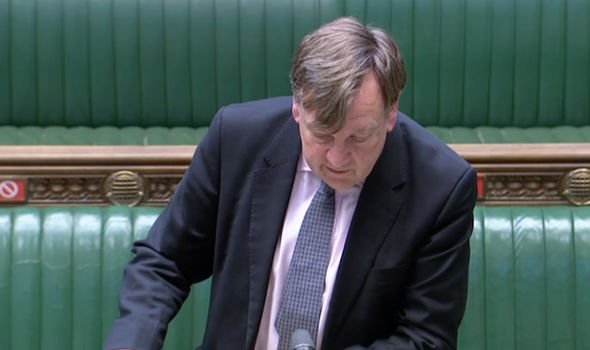 “That these failures occurred at our national broadcaster is an even greater source of shame.

“The new leadership at the BBC deserves credit for setting up an independent inquiry and for accepting its findings in full, however the reputation of the BBC, its most precious asset, has been badly tarnished and it is right that the BBC board and wider leadership now consider urgently how confidence and trust in the corporation can be restored.

“It is not for the Government to interfere in editorial decisions, but it is the job of government to ensure that there is a strong and robust system of governance at the BBC with effective external oversight.”