Conservative Shaun Bailey is leading the pack of contenders but is still 26 points behind Mr Khan, according to a recent opinion poll. He has gone after Mr Khan’s record on crime, saying he has “absolutely failed” to make the streets of London safe since coming into office in 2015.

But actor Laurence Fox, leader of the new Reclaim Party, has said Mr Khan and Mr Bailey were cut from the same cloth, calling them “indistinguishable”.

The former Lewis star is an outspoken lockdown sceptic who has vowed to hand back social freedoms to Londoners and “reclaim your freedom to speak”.

One of the younger members of the bunch of contestants is YouTuber Max Fosh who has amassed 375,000 subscribers who has proudly told fans he has “absolutely no experience in politics”.

The social media personality said his sole aim is to get more votes than the “silly little goose” Mr Fox. 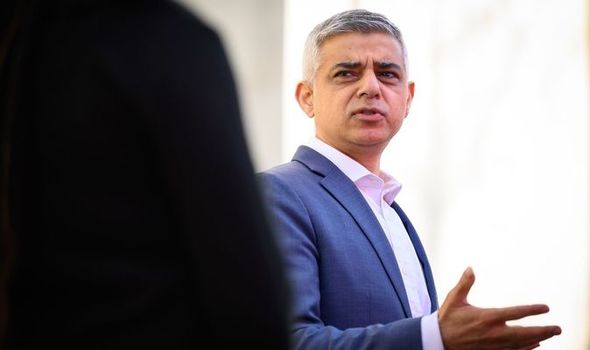 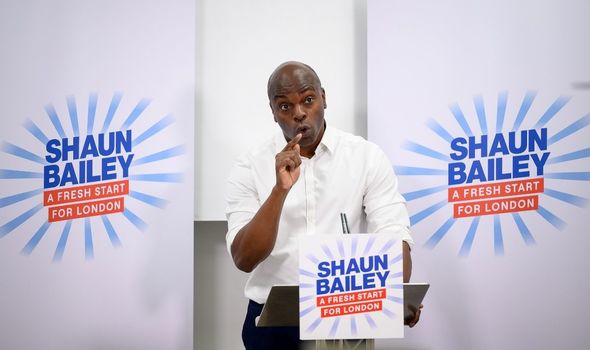 The ex-public schoolboy reluctantly handed over the £10,000 deposit required to get his name on the ballot paper, which will only be returned to candidates if they get at least five percent of the vote.

In a YouTube video he told his followers: “I don’t in any way expect to get my deposit back, no way. That’s gone. Bye bye.”

Last December Mr Fosh, who is running as an independent, emblazoned a giant copy of his CV and a QR code which linked to his video pitch on his car and parked outside the BBC.

Londoners will head to the ballot box on May 6 to elect their next City Hall leader, a year after the vote was postponed due to the Covid pandemic. 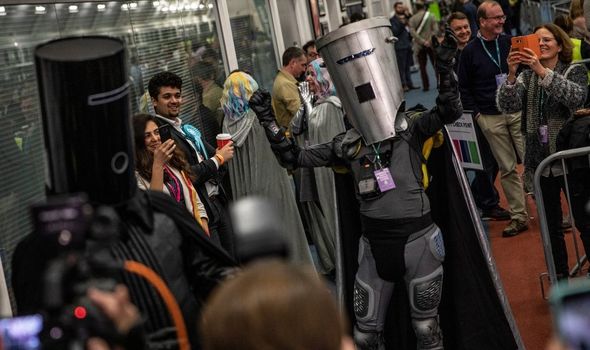 Comedian Jon Harvey is standing as “Count Binface” and comical manifestos including “Speaker phones on public transport to be banned. Offenders to be forced to watch the movie version of Cats every day for a year.”

He stood against Theresa May in Maidenhead as Lord Buckethead in 2017, scooping up 249 votes and also challenged Boris Johnson in Uxbridge and South Ruislip in the 2019 general election.

He has published hilarious suggestions for London life in his manifesto. 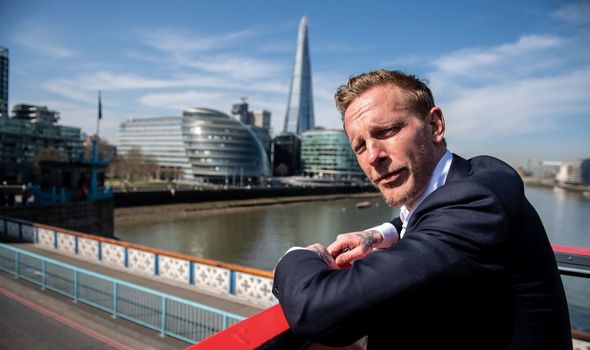 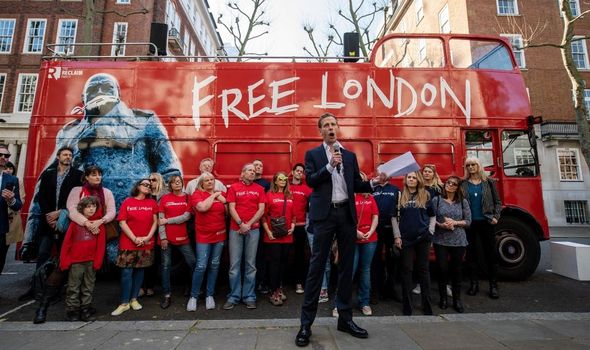 They include reversing escalators in the Underground and “encouraging travellers to go up the down escalators and down the up ones, as a free gym and Gladiators simulator all in one.”

Other names on the ballot paper will be the Lib Dems’ Luisa Porritt, the Greens’ Sian Berry and UKIP’s Peter Gammons.

Ms Berry has vowed to make London the first zero carbon transport city by 2030, if elected.

The leader of the Women’s and Equality Party Mandu Reid has also put her name down.

She has called on Metropolitan Police Commission Cressida Dick to urgently address the “institutional sexism and misogyny” in the force.

Despite the record competition on the ballot paper, Mr Khan appears defiant and comfortable in his advantage. 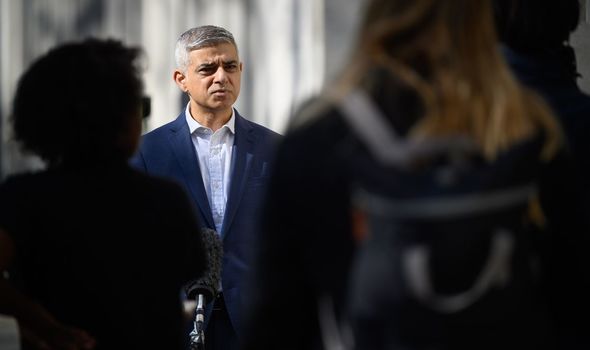 A survey by Redfield & Wilton Strategies found the mayor had 51 percent of first preference votes.

Mr Bailey came in as first preference for second place on 25 percent of the vote.

The poll was carried out from March 6 to 8, with 1,500 adults in London taking part.