Shaun Bailey, the Conservative candidate hoping to unseat the Labour mayor, cited his “mismanagement” of Transport for London (TfL) for costing the capital dearly. He was referring to a series of bailouts TfL has received from the government over Mr Khan’s disastrous management of the pandemic.

Last week the network was just hours away from declaring bankruptcy before the government handed over a £1.6bn emergency bailout to City Hall.

In November last year, it was handed £1.8bn by the Department for Transport (DfT) to help it survive the pandemic.

Many observers insist that while the pandemic has badly hit TfL with fares down 90 percent, its finances were in a woeful state well before the pandemic.

The combination of Crossrail being four years late and £5bn overbudget with a fare freeze since 2016 has hit fiances hard. 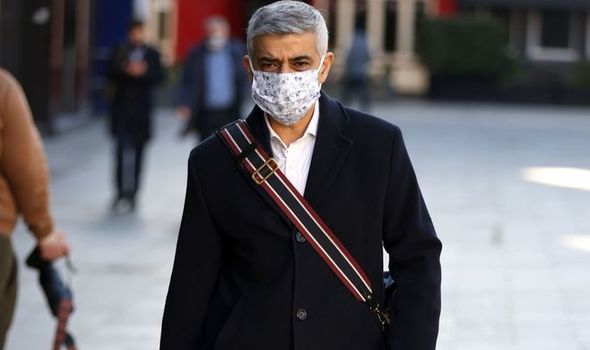 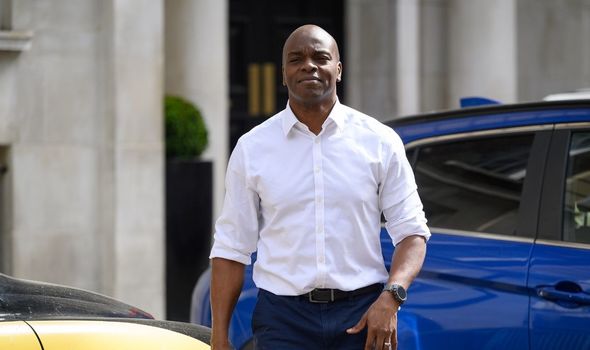 This has cost TfL at least £700bn a year in lost revenue, estimates predict.

And instead of trying to tighten belts, Mr Khan has instead asked for another £15.8bn for a deal that lasts until the end of the decade.

The mayor has offered “concessions” which will raise an estimated £500m a year.

Many opponents are having none of this, and claim that he is using the public purse to his advantage while blaming the government whenever something goes wrong. 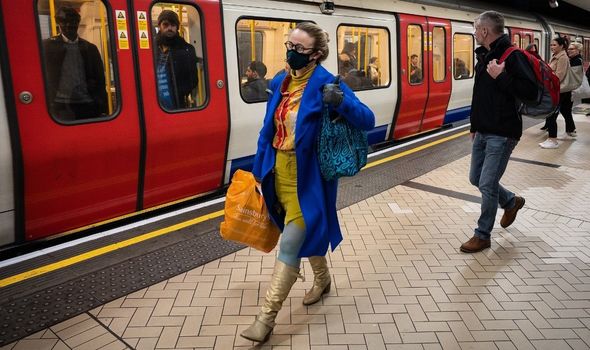 Mr Bailey, who goes head to head with Mr Khan next month, shared his rage at this perceived incompetence.

Tweeting an article highlighting the mayor’s flaws, he said: “Sadiq Khan’s mismanagement of TFL has cost Londoners £9.56bn since 2016.

“I’ll give London a fresh start, with a bigger, greener transport network funded by a new London Infrastructure Bank.” 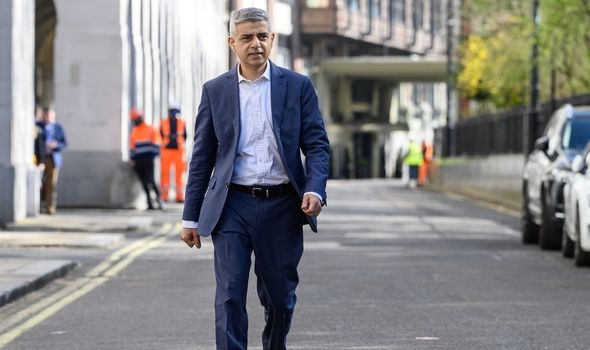 Conservative MPs and London Assembly members have also previously slammed the mayor for his financial incompetence.

Conservative London Assembly leader Susan Hall labelled him “incompetent”, “a disgrace” and a failure as mayor.

And Mr Bailey has previously lambasted the capital’s leader over his inability to control crime on London’s streets.

Just last week he tweeted: “Crime is out of control in London. 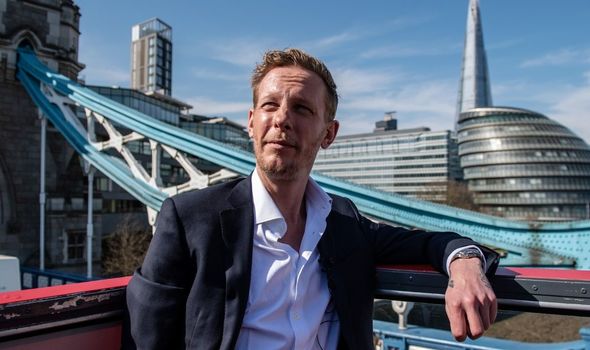 “I know how to address the causes of crime.”

He continued: “We can make London safe – but we need a fresh start.”