Rishi Sunak is poised to warn that prices at the pump will go up in the future, possibly from next year, at the Budget. But MPs warned any increase would undermine the party’s credibility after Prime Minister Boris Johnson insisted he had “absolutely no intention” of putting up the levy during the election. Ms Sunak is looking at announcing the end to a decade of fuel duty freezes as part of reforms to boost the UK’s environmental credentials.

Tory Robert Halfon said: “This is a totemic tax and we can’t balance environmentalism on the backs of working people.

“We should incentivise people to go to green cars but not hit families and working people hard.

“It would be an absolute disaster if we went back on what we said at the election. We said we were going to be the party that would cut the cost of living for working people and that’s what the Conservative party should be about.”

Conservative MP Jack Lopresti said he would be “very disappointed” with any increase even if it did not come into force until next year because the “damage would just be postponed”.

“The points we are making about how it would hit already the highest taxed motorists in Europe, the strivers, that would still be the same next year,” he added. 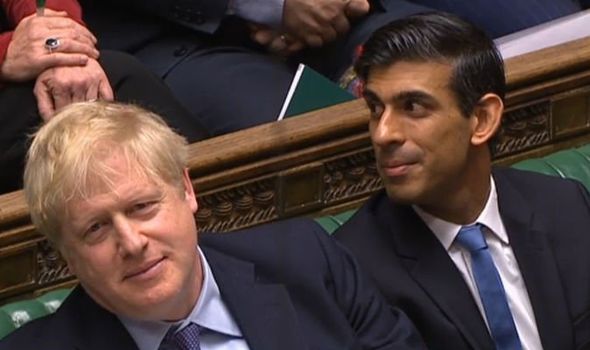 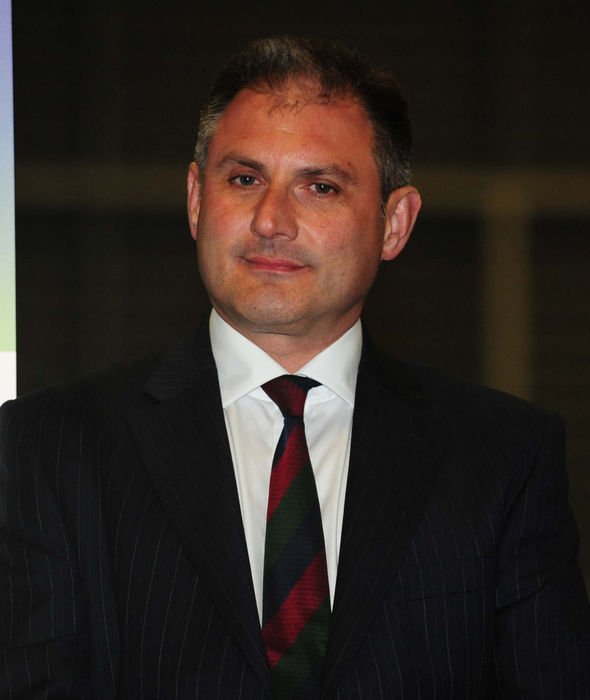 “The idea that we would accept that as a bit of a sop is wildly unrealistic on their part.”

Mr Lopresti said the Prime Minister had made a “clear commitment that we weren’t going to raise fuel duty”.

He added: “If we renege on it this year or next, it will diminish our credibility.”

Duty on petrol and diesel stands at 57.95 pence per litre and VAT is also charged at 20 percent.

It has been frozen for nearly a decade, costing the Treasury around £8 billion but saving the average driver £1,000.

Mr Sunak is reportedly planning to scrap a £2.4billion “red diesel” subsidy for farming and construction vehicles, such as tractors, forklifts and cranes.

He is expected to focus on the government’s preparations for the UK to be carbon neutral by 2050. The plans include a ban on sales of new petrol and diesel cars from 2035.

Fuel duty rises could be introduced as part of the environmental package.

Around one in 20 households spend a tenth of their budget on fuel costs.