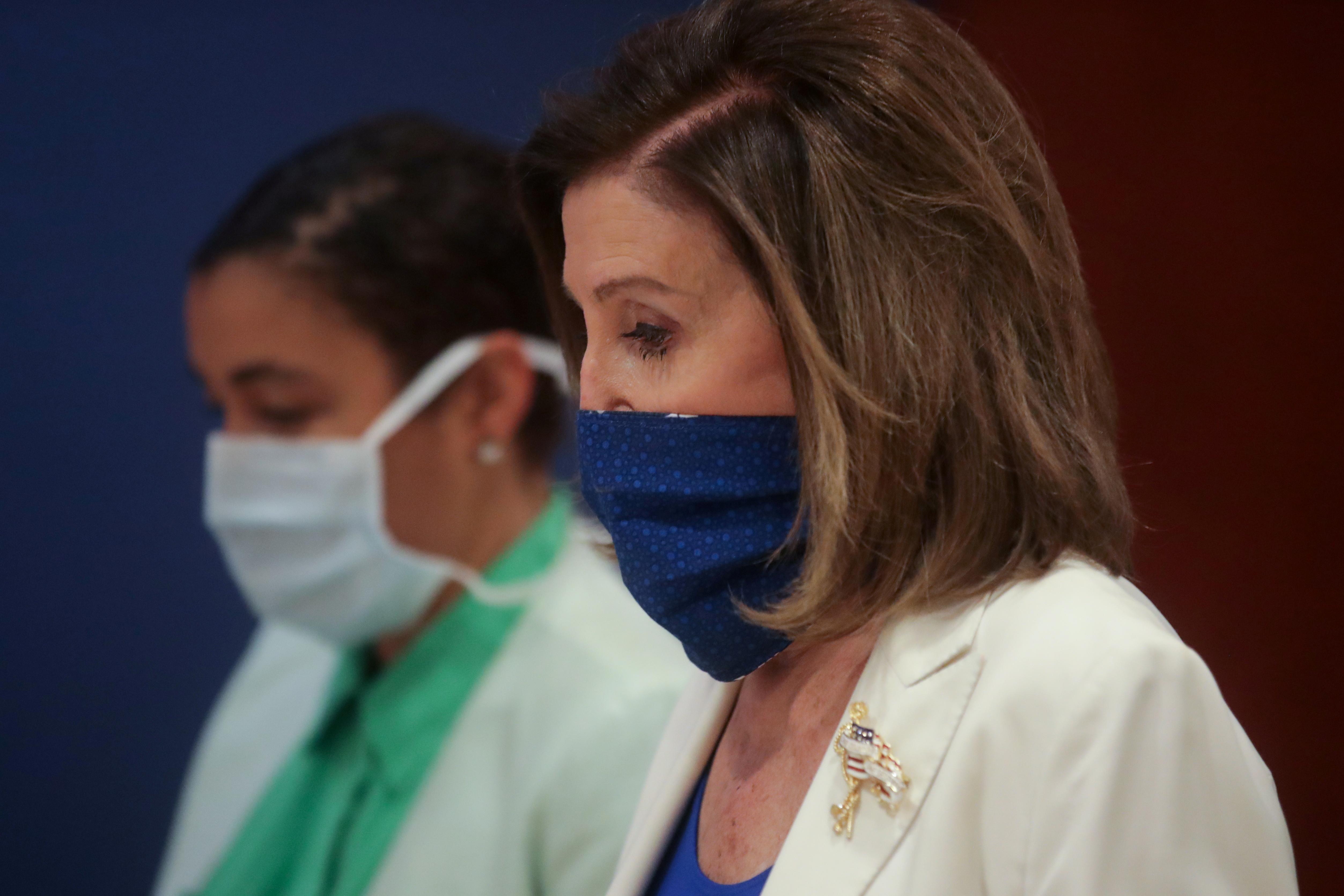 “Their statues pay homage to hate, not heritage. They must be removed,” Pelosi, the country’s top elected Democrat, said in a letter to leaders of a congressional committee in charge of managing the statues on display at the Capitol.

Her call comes as the country grapples with questions about racial inequality and police brutality following the May 25 death of George Floyd after a white Minneapolis policeman knelt on his neck for nearly nine minutes. It was the latest in a long list of high-profile killings of black men and women by U.S. police.

Since Floyd’s death, officials in the South – where African-Americans were enslaved until the end of the 1861-1865 Civil War – are now ordering the removal of monuments honoring the Confederacy.

The Confederate statues in the U.S. Capitol, which has a large number of monuments to figures in American history, include General Robert E. Lee and Jefferson Davis, who was president of the Confederacy.

The joint committee to which Pelosi made her appeal for taking down the statues has members of both political parties, and it was unclear how the panel would respond. Under a long-standing tradition, each U.S. state sends two statues to the Capitol.

President Donald Trump earlier on Wednesday rejected the idea of renaming U.S. military bases that are named for Confederate leaders, dismissing appeals made after Floyd’s death, which ignited nationwide and international protests.

The U.S. Navy said on Tuesday it was working to ban the Confederate battle flag from all public spaces on its installations, ships and aircraft.