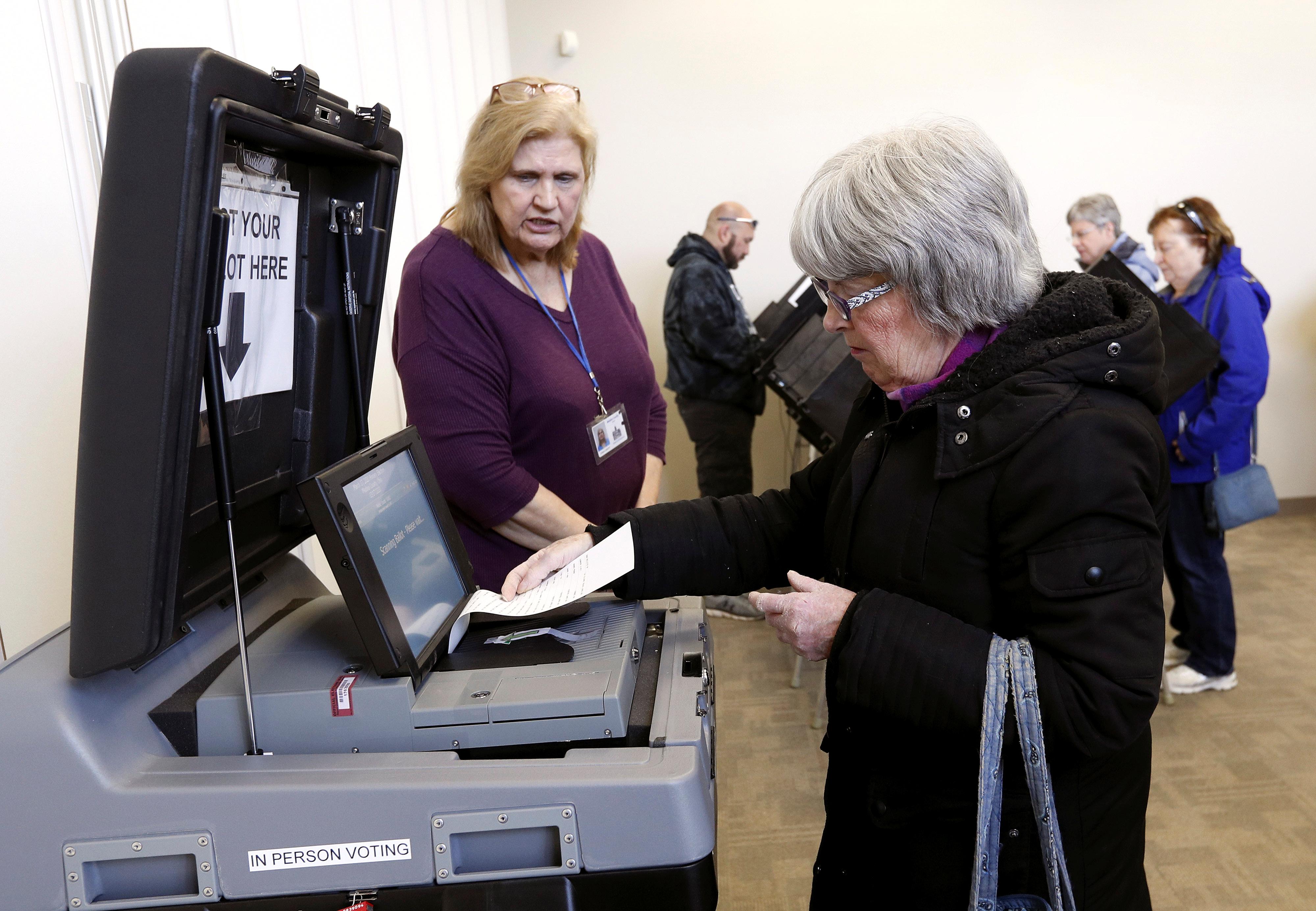 WASHINGTON (Reuters) – An Ohio judge has denied a request to delay the state’s Tuesday primary elections until June 2nd amid coronavirus concerns, according to local news reports.

The lawsuit was filed on Monday by two Ohio residents over the age of 65 who said they were vulnerable to the coronavirus and did not want to give up their constitutional right to vote in the primary elections.

Ohio Governor Mike DeWine had said earlier on Monday that the state would not oppose the lawsuit as his health department issued an order prohibiting gatherings of more than 50 people and advised individuals over 65 years old to self quarantine to avoid contracting the virus.