People across the UK headed to polling stations on the so-called ‘super Thursday’ – a day of elections that will have profound implications for the future of the UK and the Labour party. Andrew Fisher, an ex-adviser of the former Labour leader Mr Corbyn, said he thinks “it’s very unclear what Labour’s message is”.

Speaking on Thursday evening’s BBC Newsnight, he explained that the party needs a vision and needs to set an agenda for the country.

Mr Fisher added: “Labour has had an opportunity to do that and it hasn’t taken it. It’s been very underwhelming.

He highlighted how for a big chunk of the UK, many are questioning what Sir Keir’s vision is for the country. 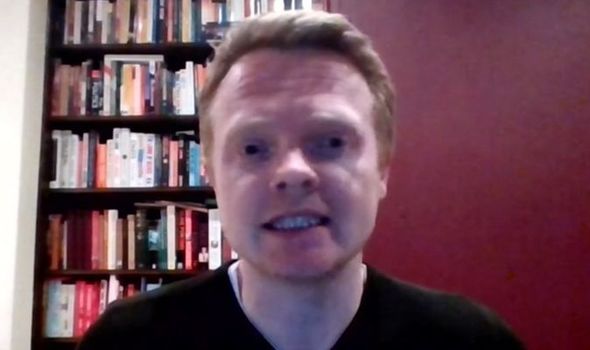 Mr Fisher said: “For most of the country I think if you’re a councillor today you’re looking at the Labour campaign and thinking all I’ve seen is pictures of Keir Starmer having pints of beer or standing in front of the Union Jack and not announcing anything for the country, what his vision is, what he stands for, what Labour’s policy are for the country, I’d be very disappointed.

“I was out canvasing today in London; our vote seems to be holding up pretty well there.

“And I suspect Sadiq will be elected and our council by-election will be hopefully a solid Labour return.

“But in parts of the country it doesn’t look like Labour is making advances.”

Sky News’ political editor Beth Rigby said Sir Keir’s team is bracing for a “difficult day” on Friday when results will roll in. 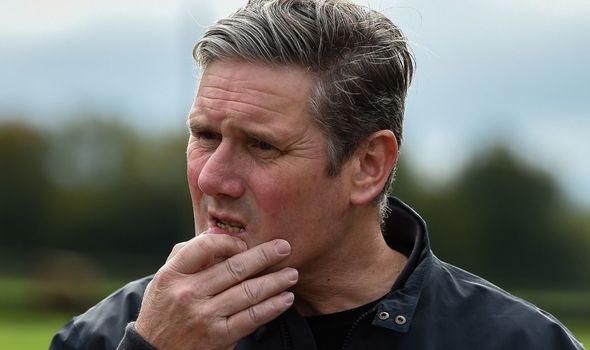 One of Labour’s key blows could be in Hartlepool’s by-election which will indicate what progress the party has made in regaining its former so called ‘Red Wall seats’.

Sir Keir said he would take the responsibility of Thursday’s by-election whether positive or negative.

“That’s what I will do with these elections, as I will do in everything that the Labour party does.

“I’m conscious, the whole party is conscious, that this is but a step on the road to the next general election.”