First Minister Nicola Sturgeon spoke with Channel 4’s Ciaran Jenkins on the SNP’s record on education. Ms Sturgeon insisted more work needed to be done but progress had been made. Mr Jenkins referenced a report that indicated the SNP Government had failed to meet their aims and targets.

Following this interview, many took to Twitter to attack Ms Sturgeon and the SNP for their poor record.

Mr Jenkins asked: “Over the whole Government, what was your defining mission?”

“We have narrowed the attainment gap in education, we have improved attainment overall. 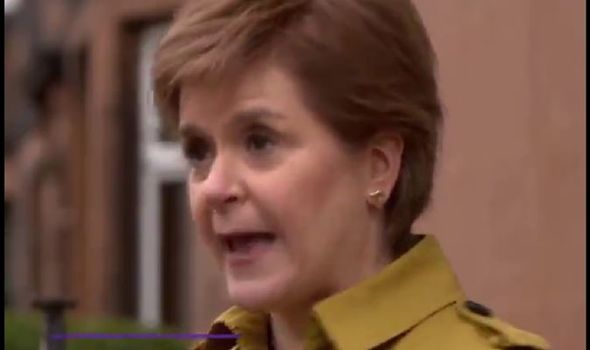 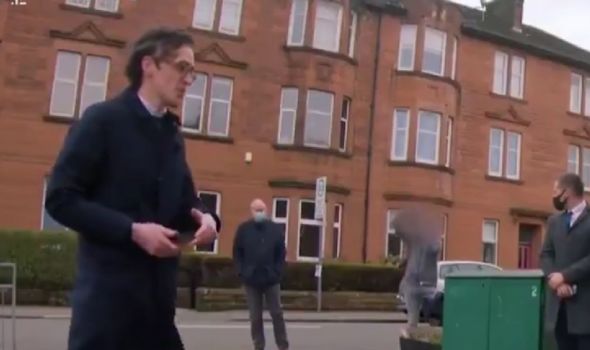 “But there is still much work to do there.”

The Channel 4 reporter responded that an independent body had concluded that the SNP Government had very much failed on this mission.

Mr Jenkins said: “You said, judge me on that defining mission.

“Audit Scotland, an independent body, has produced a report in which they do just that. 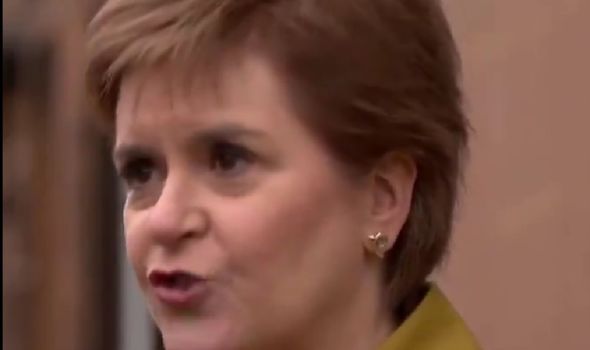 “They say that closing that attainment gap between the richest and the poorest children, progress on closing the gap has been limited.

“It ultimately falls short of the Scottish Government’s aims.

“So on your defining mission, have you fallen short?”

Ms Sturgeon insisted the Government had made improvements but there was still more work to be done.

She said: “We haven’t completely closed the attainment gap but we have made real progress in that. 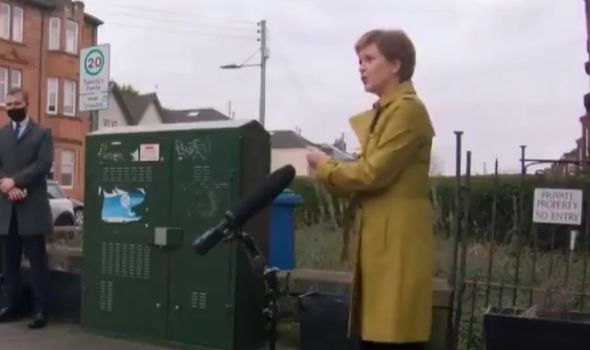 “Like the rest of the world, we have been confronted with a global pandemic which has seen children out of school for much of the last year.”

Despite the First Minister’s explanation, many took to Twitter to voice their frustration at Ms Sturgeon.

Another added: “Judge us by our results they said.

“Education, health policing are all lower standard now, lack of investment in businesses, housing budget cut, not passing tax cuts on buying a house in Scotland all because they have one policy, independence at any and all costs.”

Another wrote: “The SNP are going to destroy Scotland’s future. Scotland is not economically viable post-independence, we will be like Greece.”