(Reuters) – New York City Mayor Bill de Blasio announced two more confirmed cases of the new coronavirus on Thursday, as U.S. officials said the capacity for conducting tests for the illness by the end of this week would be far lower than what was initially promised.

De Blasio said in a string of Twitter posts that neither of the latest patients, a man in his 40s and a woman in her 80s, had a connection “to travel nor any of the other local individuals diagnosed with COVID-19.” The new cases bring the total in the state to 13, all in or around New York City.

The U.S. death toll from the respiratory disease now stands at 11, all but one them in Washington state, which has a cluster of at least 39 infections in the Seattle area. The other death, announced on Wednesday, was in California.

More than 3,000 people have died worldwide.

The U.S. Centers for Disease Control and Prevention (CDC) on Thursday reported 149 confirmed and presumed U.S. cases, which includes those reported by states but not yet confirmed by the agency. They do not necessarily include new cases reported earlier on Thursday.

De Blasio urged the CDC to increase the supply of available test kits and expedite approval of testing by private companies.

“Our single greatest challenge is the lack of fast federal action to increase testing capacity – without that, we cannot beat this epidemic back,” he said.

U.S. health officials said they expect to be able to get enough coronavirus tests to public laboratories this week to test about 400,000 people, less than half the 1 million they initially said would be available.

They said additional test kits to cover between 1.5 and 1.7 million people would be available by the end of next week.

“Right now, it is a challenge if you are a doctor wanting to get somebody tested,” U.S. Health and Human Services Secretary Alex Azar told reporters following a briefing with lawmakers in Washington, adding that physicians could only reach out to a limited network of public health labs. 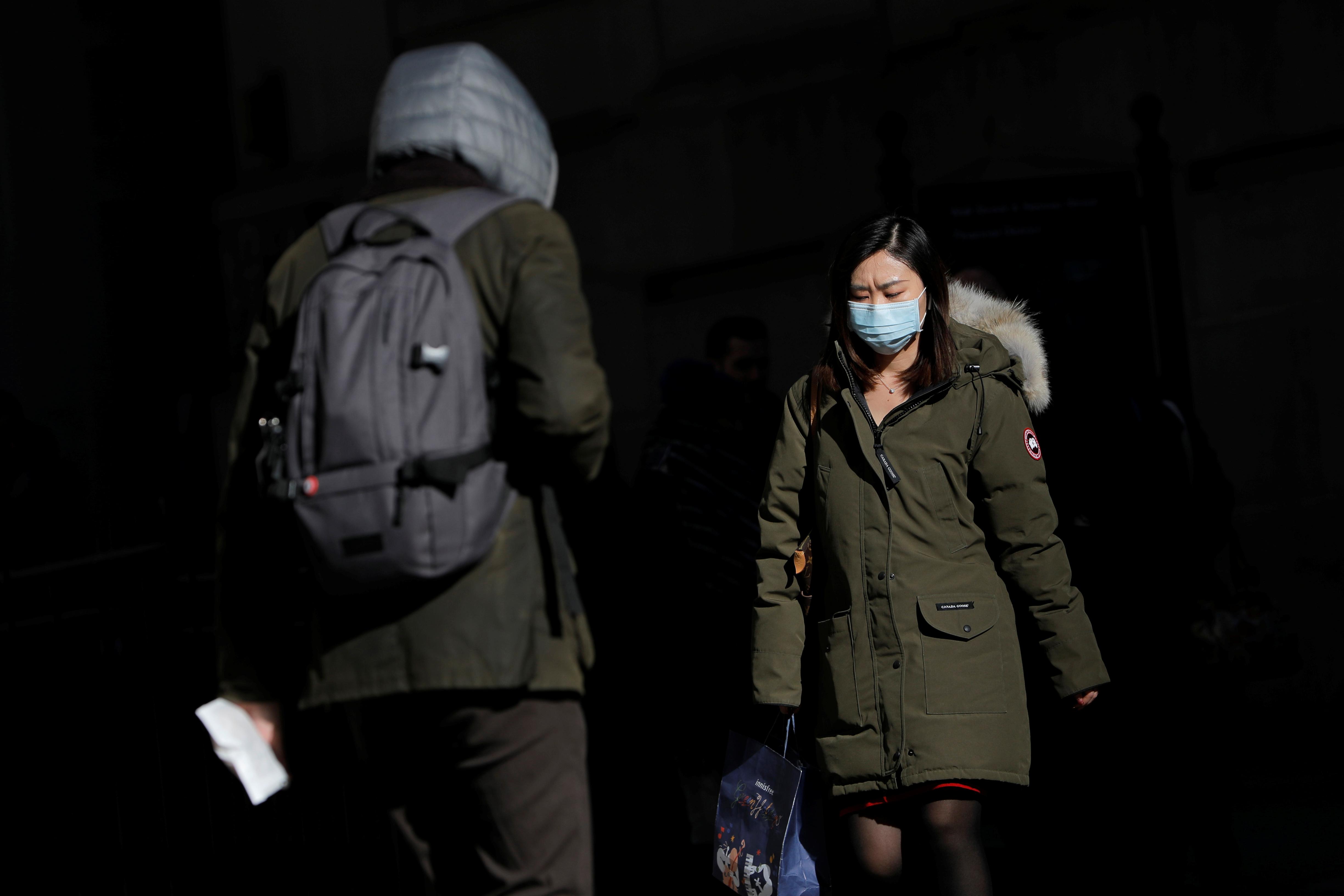 The U.S. Senate on Thursday was poised to pass an $8.3 billion bill aimed at controlling the spread of the coronavirus after the House of Representatives voted 415-2 to pass it on Wednesday.

More than $3 billion of the funds would be devoted to research and development of coronavirus vaccines, test kits and treatments. There are currently no approved vaccines or treatments for the fast-spreading illness now in more than 80 countries and territories.

California Governor Gavin Newsom on Wednesday declared a statewide emergency in response to the outbreak and said California health authorities had confirmed 53 cases, the most of any U.S. state.