Labour’s new leader has vowed to put an “unrelenting” focus on winning the next election.

Sir Keir Starmer, who took over from Jeremy Corbyn on Saturday, said he would be different by “demonstrating what an effective opposition looks like”.

He vowed to work with Prime Minister Boris Johnson to “do whatever we can to defeat the coronavirus crisis” by “pulling together” and “being constructive”. 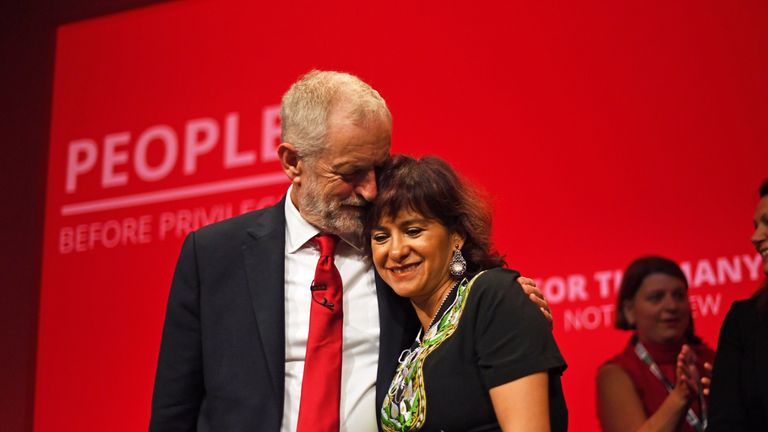 In his first interview with Sky News since winning the top job with over half of all Labour members’ votes, Sir Keir said he wouldn’t score political points over the Conservatives during the COVID-19 outbreak that has seen 4,313 people die in the UK.

“What’s important is we support the government where that’s the right thing to do but ask the difficult questions,” he said on Sunday. 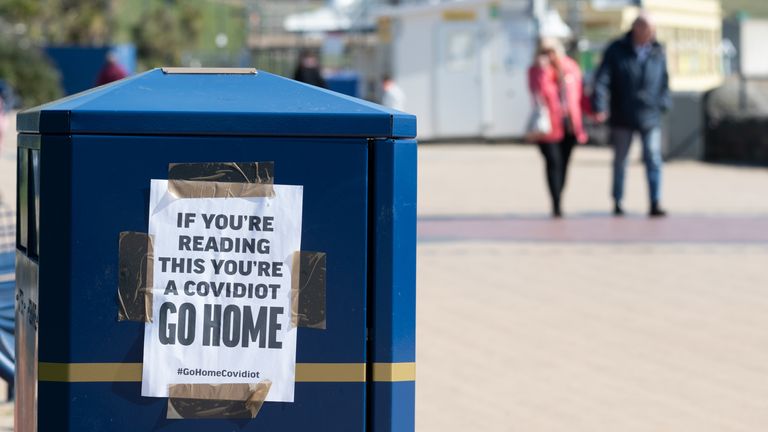 “We ask the difficult questions not to score party political points, not just because we can but so we can point out what we think are errors so that they can be put right.

“An example would be testing. I think the government was in a mess over testing last week. They’ve not set a target and our job is to support them in getting to that target.

Sir Keir also backed potential moves to make the coronavirus lockdown even tighter, after Health Secretary Matt Hancock signalled outdoor exercise could be banned given the scenes of people gathering in parks.

“I’m clear that whatever measures are necessary to save lives should be taken,” the now former shadow Brexit secretary told Sky News. 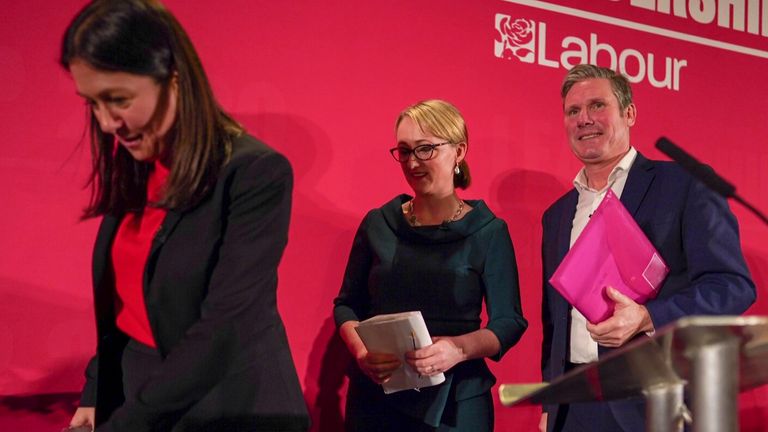 Asked how he would be a different leader to Labour’s previous three who led the party to election defeat four times, Sir Keir said: “I intend to bring our party together, unite our party, demonstrate what an effective opposition looks like and and be unrelentingly focused on winning that next general election.

“We have lost four elections in a row and we need to win the next one. That’ll be the focus of everything I do between now and when that general election now is.”

Sir Keir, a former director of public prosecutions, is expected to announce the names of his shadow cabinet later.

“It will be balanced across the party and the country and in terms of diversity,” he told the BBC’s Andrew Marr Show. “If we don’t change, we will lose the next general election.”

“Awful, dreadful, he’s incapable of leadership… this whole concept of leadership is a problem for the far-left, they believe everything should be from the grassroots, which means a few activists pulling the strings,” he said.

“Everything is ideologically motivated and we’ll hear a big litany of why everything Corbyn did was right, we’ll hear all that.

“We were almost wiped out and if the wrong person had won that leadership election it would have been the end of the Labour Party. Now we’ve got a chance but it’s a chance and it depends an awful lot on Keir Starmer’s leadership.”