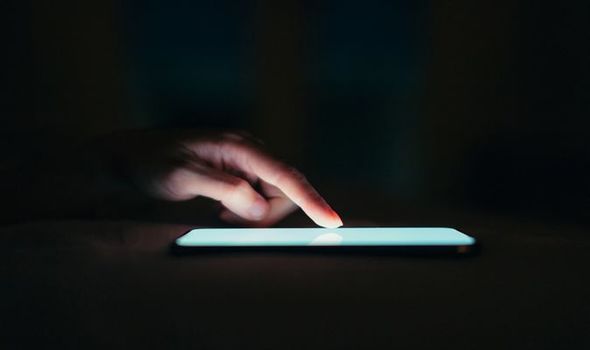 Clare Pelham, head of the Epilepsy Society, said giants such as Facebook and Twitter should be “hit in the pocket” if they fail to act. “I think a percentage of turnover – we could do something real with that,” she said in a debate on the Online Safety Bill at the conference.

“The money could be diverted to good causes to support people who have been injured. The way to these very, very rich companies is through their pockets. When you have them by the wallets their hearts and minds will follow.”

MPs want Culture Secretary Nadine Dorries to take immediate action. They heard how trolls post flashing images to trigger seizures. The Daily Express told how yobs sent some to epilepsy sufferer Zach Eagling, 10, after he wrote about a £20,000 sponsored walk for the charity.

Tory MP Dean Russell said at yesterday’s event, chaired by Daily Express editor Gary Jones: “People will be expecting the Bill to ensure stuff is taken down quickly.” Zach, of Liversedge, West Yorks, had a message for tech giants about hateful content: “It should be taken down in 15 to 20 mins. Just take it down”, he told the Manchester event.

MP SuzanneWebb said that a committee scrutinising the Bill would look into the “whites of the eyes” of bosses, adding: “We will be wanting to know what they’re going to do.” The Epilepsy Society has asked PrinceWilliam to support its aim of making it a criminal offence to post seizure-inducing material.