(Reuters) – Governor Steve Bullock of Montana announced his bid for the U.S. Senate on Monday, a widely anticipated move that breathes life into Democratic hopes to take control of the upper chamber come November. 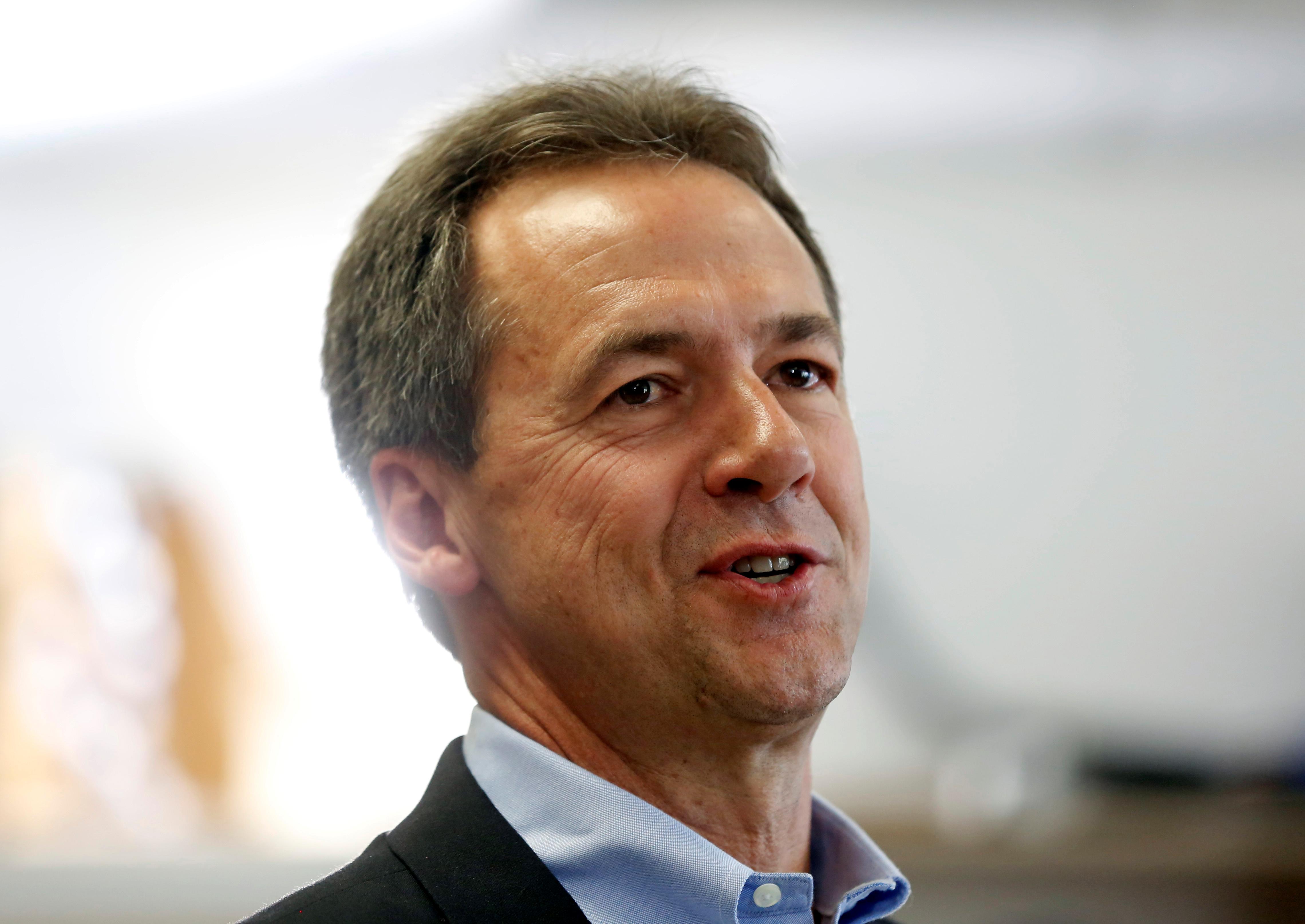 Bullock, a popular Democratic moderate and Montana governor since 2013, failed to gain any traction in his late-entry bid for the Democratic presidential nomination last year and had resisted calls to challenge Republican U.S. Senator Steve Daines.

But he came to heed those calls, and on Monday posted his intention on Twitter.

“I’ve always fought for the people of Montana. Together, we expanded healthcare, protected public lands, banned dark money in politics & more. Now I’m taking that fight to the US Senate,” Bullock wrote.

Republicans hold 53 seats in the 100-member Senate. Democrats hope to win back four seats but worry about a potential defeat in Alabama, making a competitive race in Montana all the more urgent.

Cora Neumann, another Democrat running for the U.S. Senate in Montana, withdrew from the race shortly after Bullock’s announcement and endorsed the governor’s bid for the seat.

The Progressive Turnout Project, a liberal political action group, announced on Monday that it was now targeting Montana as part of its $45 million national field program.

The group will spend $750,000 on opening six field offices and hiring 26 staffers, according to Alex Morgan, the organization’s executive director.