Michael Gove, a key Cabinet Minister in Prime MInister Boris Johnson’s Cabinet, is separating from his wife of 20 years. A spokesman for the couple revealed they had “agreed to separate” and are “in the process of finalising their divorce” on Friday.

The couple met when Mr Gove was comment editor at The Times, while Ms Vine worked as the arts editor.

A joint spokesman for the couple revealed on July 2 they are separating and in the process of finalising their divorce. 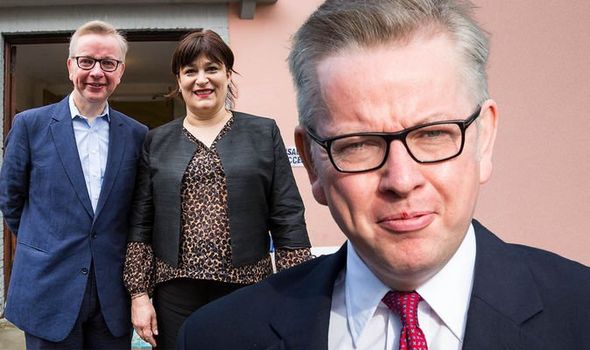 Who is Sarah Vine?

Sarah Vine, 54, is a British columnist who has written for the Daily Mail since 2013.

She was born in Swansea in Wales in 1967 and has a younger brother.

The journalist lived in Italy with her family until she was 16 years old after which she attended comprehensive schools in Hammersmith and West London before going on to study modern languages at University College London.

Ms Vine worked at The Times for 15 years, during which time she was promoted to arts editor.

She joined the Daily Mail in 2013 and earned the Columnist of the Year – Popular award at the Society of Editors’ Press Awards in 2019. 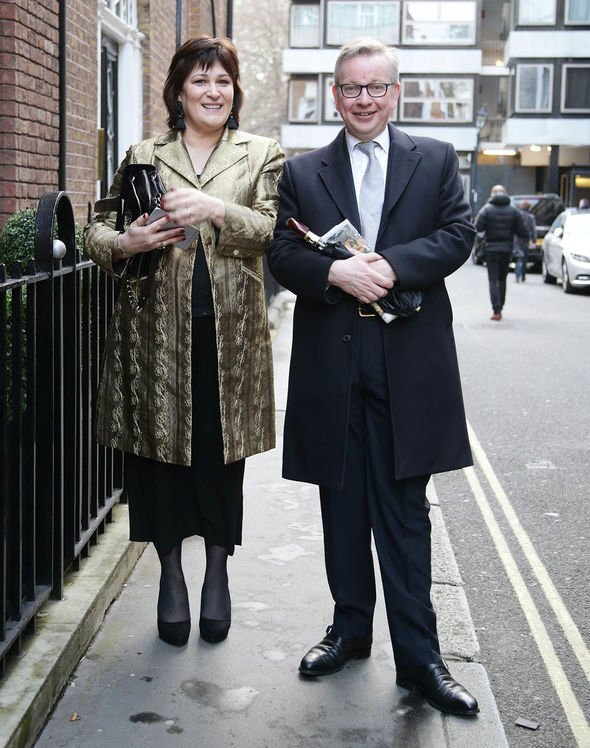 Why are the couple separating?

A statement on behalf of the couple said: “Michael and Sarah have agreed to separate and they are in the process of finalising their divorce.

“They will continue to support their two children and they remain close friends.

“The family politely ask for privacy at this time and will not be providing any further comment.”