In a bid to increase action against the coronavirus outbreak in the UK, the Government today brought forward an emergency powers bill to Parliament. This would give ministers powers to shut airports and ground flights, for example. However, at one point, Matt Hancock, who was presenting it to the Commons, found himself in a heated exchange with Green Party MP Caroline Lucas.

Concerned that the public may not be listening to Government advice, Ms Lucas called on the Health Secretary to launch a much bigger public education campaign.

She told him: “We need to be doing an awful lot more to be able to catch up and get ahead of this.”

However, Mr Hancock was not impressed with the accusation, telling that House that “the most comprehensive public communications campaign in the history of peacetime” was already being undertaken.

He shot back at Ms Lucas: “Maybe I’ll send a poster to the honourable lady.” 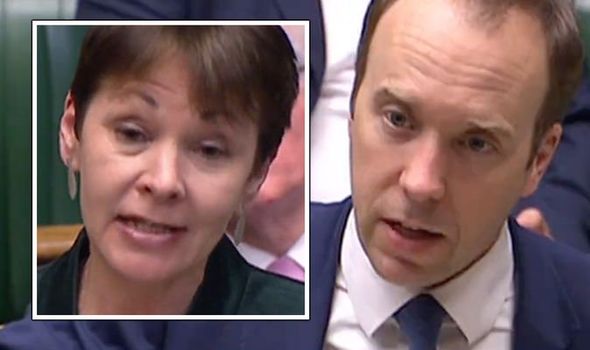 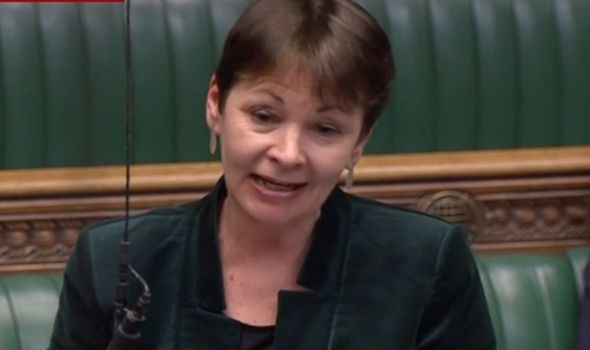