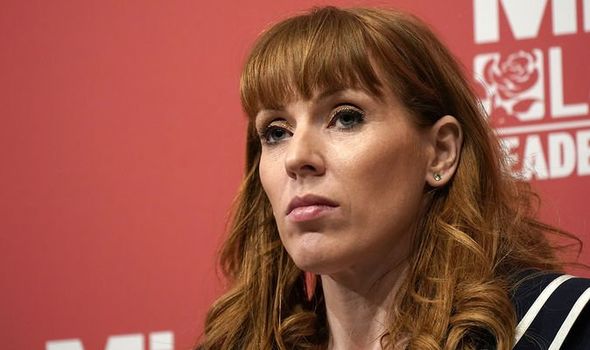 He was held in Halifax, West Yorkshire, over abusive calls made to mother-of-three Ms Rayner on October 15. Police have released him on bail pending further inquiries.

Ms Rayner, 41, who is on bereavement leave after losing a loved one, has thanked Greater Manchester Police for their efforts.

A spokesman for the Ashton-under-Lyne MP said: “Angela and her staff have received a number of threatening, malicious and abusive communications in recent weeks.

“Abuse and threats of this nature don’t just have an impact on Angela, but also on her family, her children and her staff.”