WASHINGTON (Reuters) – Voters encountered long lines and problems with voting machines on Tuesday during a chaotic day of in-person balloting in Georgia, the latest state to struggle to conduct elections amid the health worries of the coronavirus pandemic. 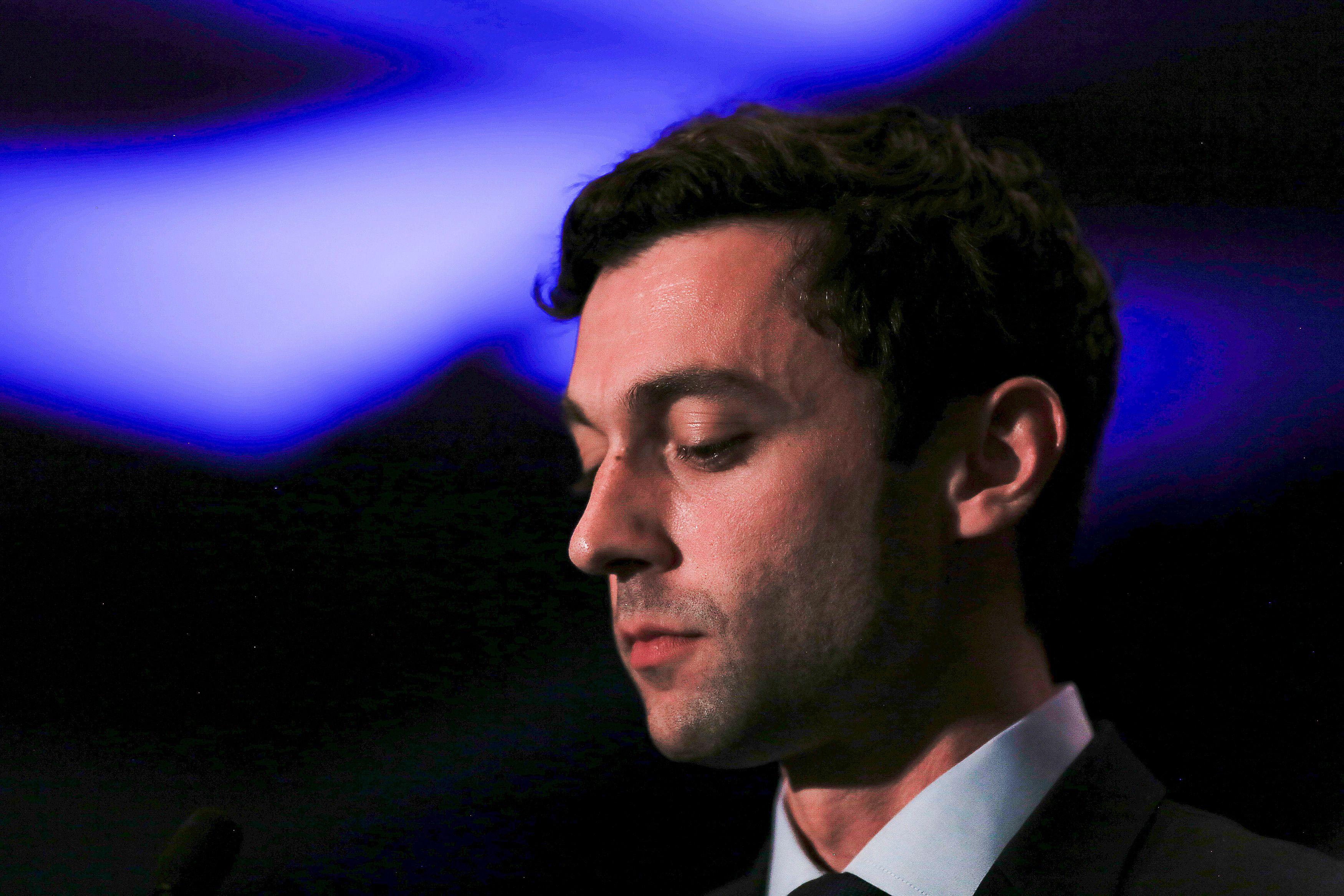 State Republicans and Democrats blamed each other for the problems, and Republican Secretary of State Brad Raffensperger said his office would investigate issues in at least two counties that are Democratic strongholds in an effort to resolve them before the November election.

The problems in Georgia, which delayed its primary from March, were a sign of the election difficulties created by the coronavirus outbreak and are likely to raise alarms about how well states will handle the Nov. 3 clash between Republican President Donald Trump and Democrat Joe Biden.

Many voters in the Atlanta area complained of hours-long waits and voting machines that were not operating. Raffensperger said the problems were most acute in metropolitan Atlanta’s Fulton and DeKalb counties, although the Georgia Democratic Party said it received reports of problems “in every corner of the state.”

The primary was the first use of Georgia’s new voting equipment, which added a paper ballot backup, and officials said there were reports some locations struggled to start the machines, did not receive the equipment necessary to start on time or did not train poll workers properly on handling them.

“I waited for three hours,” said Callie Orsini, 26, who stood in line with hundreds of people in Atlanta’s Midtown neighborhood on Tuesday morning. She said some people in line had requested absentee ballots but had not received them, and it took longer for poll workers to process them.

Polling locations had been reduced in many counties amid a shortage of poll workers because of concerns about the coronavirus outbreak. About 1 million Georgians voted absentee by mail, Raffensperger’s office said, and another 325,000 already had cast ballots in person during early voting.

Raffensperger, who sent absentee ballot request forms to the state’s 6.9 million active voters, called the voting situation in parts of Fulton and DeKalb counties “unacceptable” and opened an investigation.

“We knew it would be challenging to vote in a pandemic, but most counties were able to handle it very smoothly,” he told Reuters. “Fulton County obviously had problems, and the issues they had fall on the county administrators.”

But Democrats and voting rights groups said the responsibility belonged to Raffensperger.

“If there was a failure of leadership, it starts where the buck should stop, at the top,” said DeKalb County CEO Michael Thurmond, a Democrat who called for an investigation of Raffensperger’s office.

“It is the Secretary of State’s responsibility to train, prepare, and equip election staff throughout the state to ensure fair and equal access to the ballot box,” he said.

Voting rights groups said the experience was particularly difficult in precincts serving low-income and minority neighborhoods, and they worried that thousands of voters might have been disenfranchised after giving up.

“This election has been a catastrophe,” said Kristen Clarke, president of the National Lawyers’ Committee for Civil Rights Under Law.

The problems in Georgia follow similar complaints and confusion during an April primary in Wisconsin, and last week in Pennsylvania, Indiana and Washington D.C.

Georgia was one of five states choosing candidates for the White House and Congress on Tuesday. Voters in Nevada, South Carolina, North Dakota and West Virginia also took part in primaries.

Jon Ossoff, 33, leads a large field of Georgia Democrats seeking the party’s nomination to take on Republican Senator David Perdue. Ossoff faces six other Democrats, and needs 50% of the vote to avoid an Aug. 11 runoff for the nomination. Perdue has no primary challengers.

Georgia and West Virginia also have presidential primaries on Tuesday, though Biden has secured enough votes to take on Trump in November.