Rebecca Long-Bailey, who was a core member of Jeremy Corbyn’s cabinet and a strong supporter of the former leader, subtly attacked Sir Keir Starmer during her appearance on ITV’s Peston. Ms Long-Bailey noticeably answered political questions throughout the show quickly and confidently but when Sir Keir Starmer’s stint as Labour leader was brought up the Salford and Eccles MP clammed up. Ms Long-Bailey had run against Sir Keir during the 2020 Labour Party leadership elections and finished second against him.

Appearing on ITV’s Peston, Ms Long-Bailey was joined by columnist Nick Timothy to answer questions from the public which were submitted via Twitter.

The quickfire Q&A saw the guests give a “green, amber or red” answer indicating yes, maybe and no.

The first question was answered with relative ease which asked whether Labour deputy leader Angela Rayner would be Lord of the Treasury.

Ms Long-Bailey quickly answered “green” with Mr Timothy laughing at the question and replied with “red”. 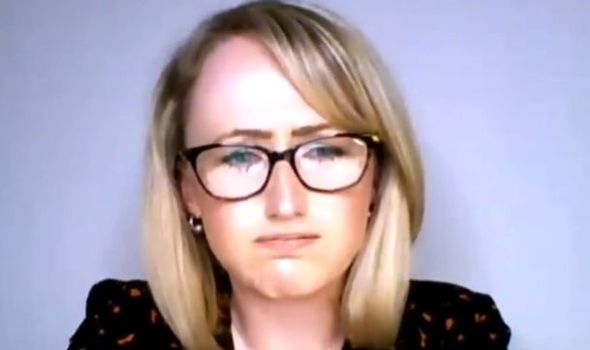 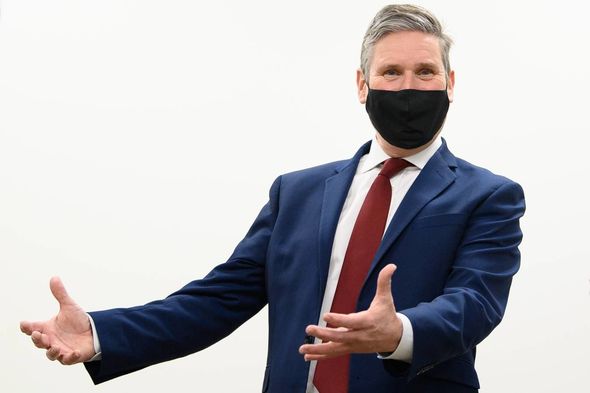 The next questions asked whether Sir Keir would remain party leader at the next general election.

Mr Timothy was invited to answer and quickly replied “green”.

But when Ms Long-Bailey had the chance to answer, she took an unusually long pause and let out a big sigh.

She finally said it was an “ambery-green”, indicating a mix of maybe and yes, and said the “jury was out on that one.” 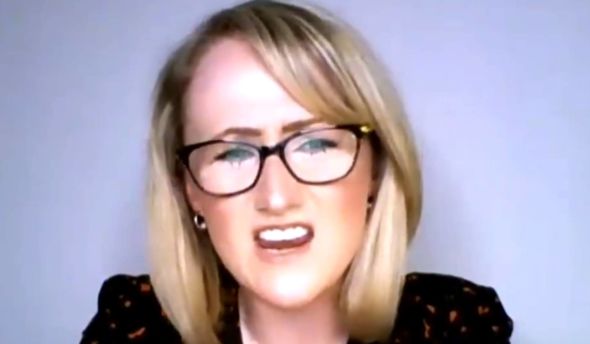 Anglea Rayner and Ms Long-Bailey also have a long history of supporting each other with Ms Rayner backing Ms Long-Bailey’s bid to become Labour leader.

The pair have also lived together in the past and are known as close friends.

Ms Long-Bailey also defended Labour’s performance in the recent local and by-elections stating areas like Salford and Greater Manchester saw strong returning support for Labour and praised the local links the candidates had.

However, Sir Keir’s leadership has been called into question following the losses Labour suffered in Hartlepool and in several council seats. 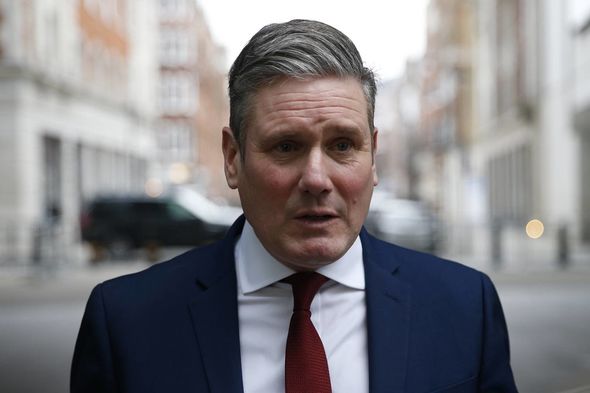 Ms Rayner was set up to be the fall-guy for Hartlepool’s disaster and was sacked as Party Chair by Sir Keir as a result.

A Labour reshuffle shortly took place afterwards with Rachel Reeves assuming the role of Shadow Chancellor and Anneliese Dodds taking on the role of Party Chair.

The next by-election is due to be held in Batley and Spen which was previously held by Jo Cox.

The seat is yet another Labour stronghold and it is less likely to see the seat swing to the Tories but many critics says if the seat is lost then Sir Keir may have to resign.