In his speech, Sir Keir paid tribute to his colleagues in the Labour Party.

He said: “I want to thank Rebecca and Lisa for running such passionate and powerful campaigns and for their friendship and support along the way.

“I want to thank our Labour Party staff who worked really hard and my own amazing campaign team, full of positivity, with that unifying spirit. 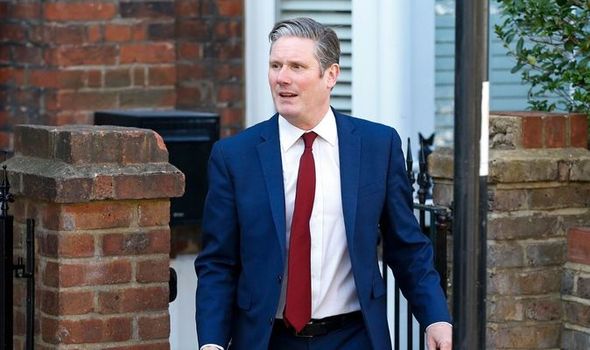 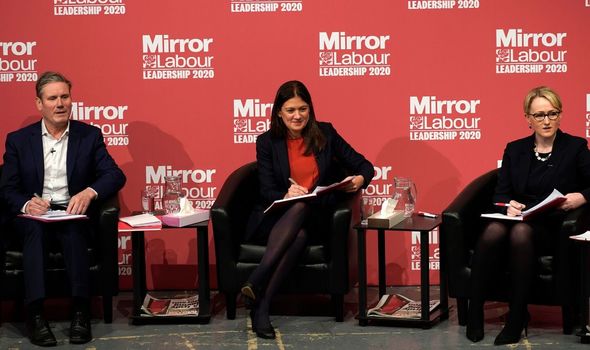 “I want to pay tribute to Jeremy Corbyn, who led our party through some really difficult times, who energised our movement and who’s a friend as well as a colleague.”

In the 2019 election, the Conservative Party won an overwhelming majority, while Labour lost 59 seats.

Following Labour’s worst election defeat since 1935, Sir Keir will be tasked with bringing the Labour Party back together.

Who is in the new Labour shadow cabinet?

Ms Long-Bailey, Ms Nandy and Emily Thornberry, who also ran in the contest, have been given top jobs in Sir Keir’s cabinet.

Ms Nandy has been appointed as Shadow Foreign Secretary, while Ms Thornberry will take on the role of Shadow International Trade Secretary.

Ms Rayner won the contest to become Deputy Leader of the Labour Party this weekend.

Ex-Labour leader, Ed Milliband, will be making a return to the Labour frontbench as Shadow Business Secretary.

On the announcement of his new shadow cabinet, Sir Keir said: “I’m proud to have appointed a Shadow Cabinet that showcases the breadth, depth and talents of the Labour Party.

“This is a new team that will be relentlessly focused on acting in the national interest to respond to the coronavirus pandemic and rebuilding Labour so that it can win the next election.”