Keir Starmer grilled on his 'likability' as Labour leader

Gavin Barwell told ITV’s Peston the realignment of the Conservative Party makes it a “harder opponent” for Labour leader Keir Starmer. He said: “I actually think the Labour Party is in a more difficult position than it was in the mid-1980s.

“There’s a realignment going on in England, which the Conservative Party has embraced and it’s very difficult for Labour.

“And it also feels to me they think they’re against the same old Tories, the Tory Party they’re used to.

“And actually, I think this Conservative Party has moved in their direction on the economy – they’re spending more on public services, got a more active industrial policy. 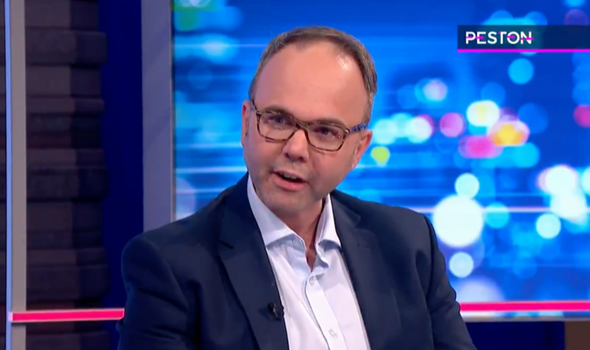 “It’s a harder opponent than the Tory Party that maybe Labour were used to.”

Labour looks set to lose a key seat it has held since 1964 as locals in the northeast coastal town of Hartlepool vote on May 6 to elect a new MP after former Labour politician Mike Hill resigned.

He was suspended by the party in 2019 over accusations he harassed a woman.

Mr Hill denied the allegations, which will be heard at a tribunal in May this year.

Tory candidate Jill Mortimer is forecasted to beat Labour’s Candidate, Dr Paul Williams, in the polls, which would mark the first time a conservative MP has won in Hartlepool since 1959. 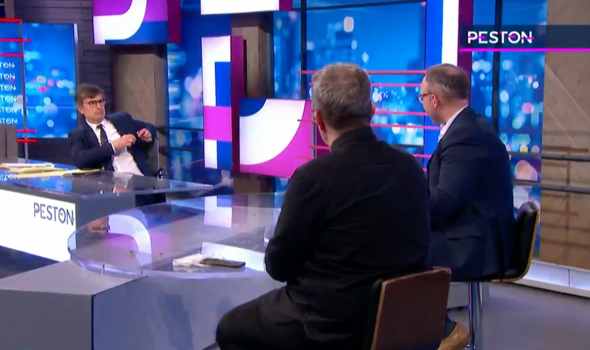 Ms Mortimer told Express.co.uk: “For the first time in decades, residents have the chance to secure real change after 57 years of Labour MPs.

“The alternative is more of the same with a Labour candidate who voted to block Brexit 46 times when he was an MP. Labour can’t deliver the change Hartlepool really needs.”

A survey conducted by Survation for ITV’s Good Morning Britain between April 23 and 29 showed Conservatives currently have a 17-point lead at 50 percent over Labour at 33 percent.