Mr Thomas-Symonds, who was given a rough ride by Home Secretary Priti Patel in a Commons immigration debate last week and then upset the party’s left by condemning anti-police rioters in Bristol, joins Shadow Chancellor Anneliese Dodds in the sights of critics of Sir Keir’s leadership one year after he replaced Jeremy Corbyn. For now, Sir Keir has shrugged off calls for a reshuffle and insisted Ms Dodds still has backing following reports he was considering replacing her as Labour’s Treasury spokeswoman.

Speaking during a local election campaign visit in Milton Keynes, Sir Keir told reporters: “Anneliese Dodds has my confidence, she has my full confidence, she is doing a fantastic job.

“And we are one team, and we have got really important elections in May.”

Weekend reports suggested Sir Keir was preparing to axe underperforming shadow cabinet ministers after the local elections in May, with Ms Dodds set to be the highest profile casualty.

But the leader insisted “all of the team” was campaigning across the country “absolutely focused on those May elections”. 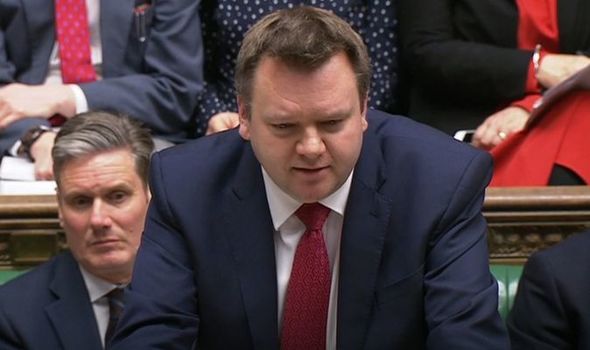 Political commentators believe it is only a matter of time before Sir Keir is forced to take action on his underperforming frontbench.

Writing in the Telegraph, former MEP Patrick O’Flynn said: “When the whole team is floundering then the steely gaze of the electorate inevitably alights upon the captain – and that is what is happening to Keir Starmer right now.

“Starmer’s inner-circle briefing that he will shortly sack the beleaguered shadow chancellor Anneliese Dodds hardly helps matters when shadow home secretary Nick Thomas-Symonds has just been brutally taken apart in the Commons – as he was last week by Home Secretary Priti Patel during one-sided exchanges about reforming the asylum system.

“Or when Labour deputy leader Angela Rayner has failed to generate any sense of wisdom or authority, but just spits out witless boilerplate abuse at her Tory foes like some superannuated bad girl at the back of the school bus.” 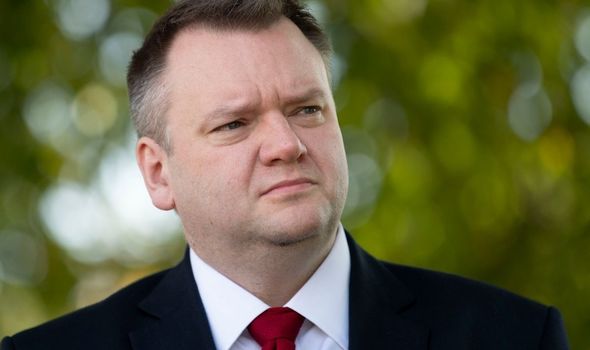 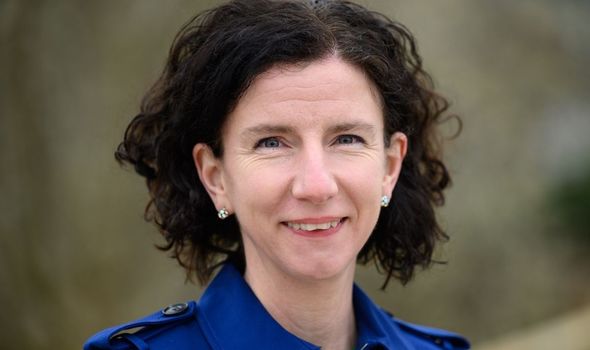 Labour Party members’ lack of confidence in Mr Thomas-Symonds’ has also been highlighted on social media.

One critic said: “If there is any member of the Shadow Cabinet that is unknown and performing badly then it is Nick Thomas-Symonds.

“Labour members don’t even know who he is and somehow he is Shadow Home Secretary. Bizarre.”

Another said: “Like Donald Trump on Fifth Avenue, Nick Thomas-Symonds could shoot someone in broad daylight in the middle of Oxford Street and it wouldn’t affect his popularity – but in his case it’s because no one knows who he is or what he looks like.”

And another said: “Nick Thomas-Symonds must go down as one of the most ineffective shadows in recent times – and that takes some believing.

“During all this orchestrated civil disobedience where has he been? They have two of their MP’s causing so many issues and he has no bottle to stop them.”

Sir Keir Starmer will face the first major ballot box test of his leadership on May 6 when voters got to the polls in the Hartlepool by-election.

It is a seat long held by Labour and the party fought off a strong Conservative and Brexit Party challenge at the 2019 general election, although their majority was reduced to just under 3,600, down from 7,650 in 2017. 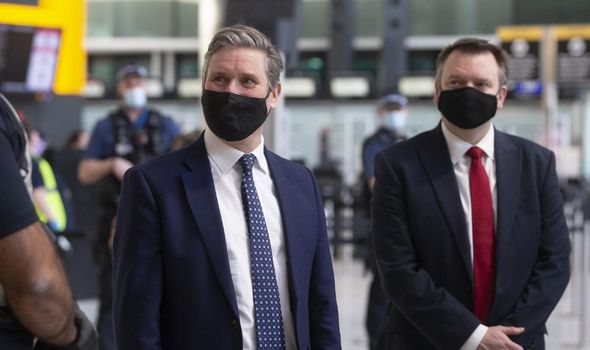 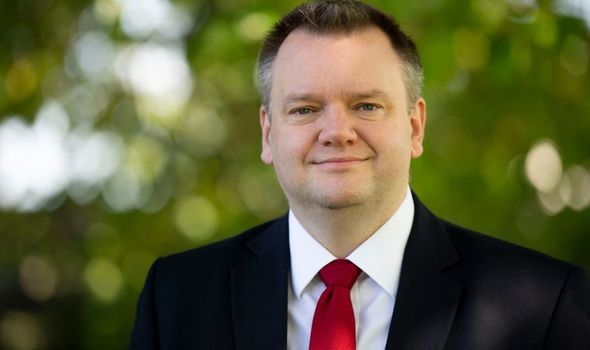 The contest will be the first parliamentary by-election held since Sir Keir took over from Jeremy Corbyn last year.

Mike Hill resigned as MP for the north east constituency earlier this month.

He was suspended by Labour in September 2019 over allegations he sexually harassed a woman, but had the whip restored to contest the general election two months later.