“You are clearly sat in a London bubble, talking to yourself, trying to prove a point that does not exist.

“Come out in the real world.”

He added: “I think it is ridiculous for Momentum to say we should go back to 1987. 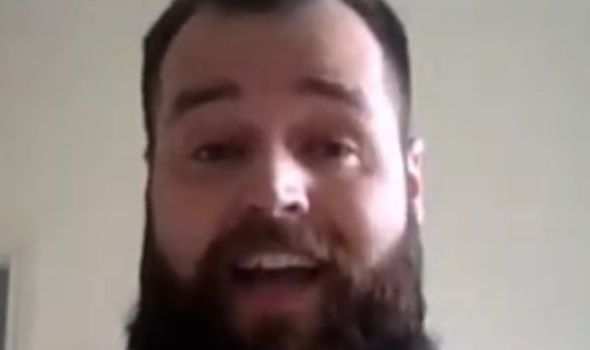 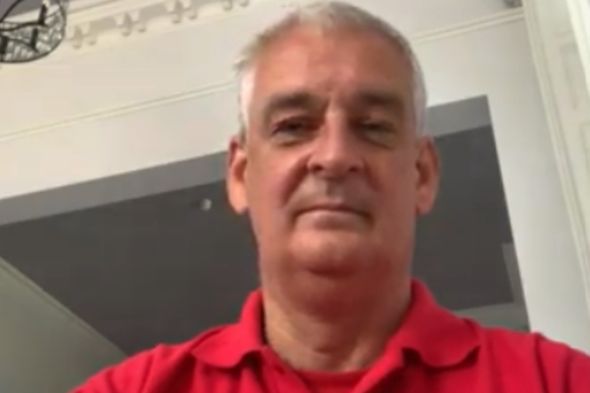 “We need to speak to the nation not just our members but to Labour voters and the people that might vote Labour.

“We need to speak to the country and Keir Starmer will do that.”

Mr Bell replied: “To say I am wrapped up in a London bubble is just preposterous and the same goes for 1987.

“I was not even born in 1987, my politics and the reason why I got involved in Momentum was seeing the cost of austerity on working people.

“What was being offered by mainstream politicians in New Labour at the time did not represent me.”

On Monday morning, Sir Keir’s unpopularity was mocked by Susanna Reid as she highlighted the Labour Party leader’s recent experience of getting kicked out of a pub. 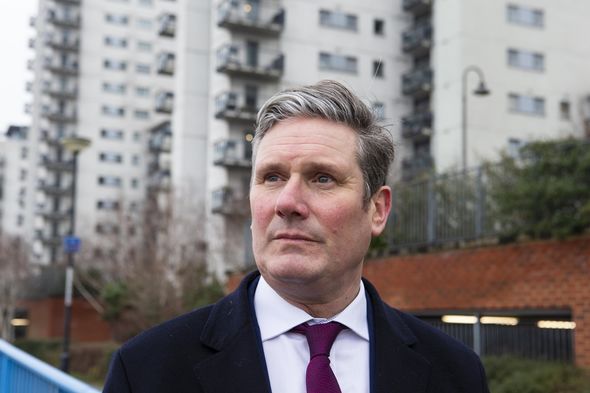 Ms Reid said: “On the surface, he [Boris Johnson] is relatable and you could have a drink with him at the pub.

“Sir Keir Starmer gets thrown out of a pub.

“We saw that when he tried to talk to the landlord in Bath.”

GMB panellists Kevin Maguire and Andrew Pierce erupted with laughter as Ms Reid fired the dig at the Labour leader.