The Conservatives and Labour both suspended all campaigning until today as a mark of respect to the Duke of Edinburgh. The Lib Dems announced they too had suspended campaigning nationally until at least yesterday.

Parties have been out in force in recent weeks campaigning ahead of the local and mayoral elections taking place across the country on May 6.

However, in Derbyshire Labour has been forced to apologise after the continued leafleting over the weekend despite the suspension being in place.

Emma Monkman, Labour councillor for Belper North on Belper Town Council, admitted there had been a “slip” with leaflets continued to be handed out and apologised for the error.

Kevin Buttery, leader of the Conservative group on Amber Valley Borough Council, said: “Following the sad loss of His Royal Highness Prince Philip, an extraordinary man who has devoted his life to serving his Queen and Country, it was quite right that political parties agreed to cease campaigning whilst the nation mourns his death. 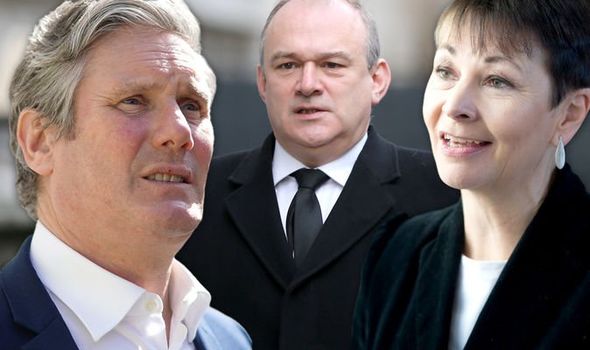 “I was therefore somewhat shocked to hear that the Police & Crime Commissioner, together with fellow Labour Candidates, were still actively campaigning in Nottingham Road, Belper.

“This does raise the question as to whether the candidates are anti-royalty or anti Sir Keir Starmer, who no doubt gave the instruction to cease campaigning. Either way, it shows a complete lack of respect.”

In Bristol the Green Party refused to suspend campaigning at all. The Central Bristol Greens branch said: “Campaigning has not been suspended. Tories, Labour & Lib Dems have chosen to, Greens have not.

“As republicans, we are not in mourning, though our condolences go to his loved ones as they would to anyone who has lost someone.”

At a local level some Lib Dem activists also returned to door knocking just 24 hours after the announcement of the royal’s death.

The party restarted campaigning Derbyshire and Watford, among other areas. 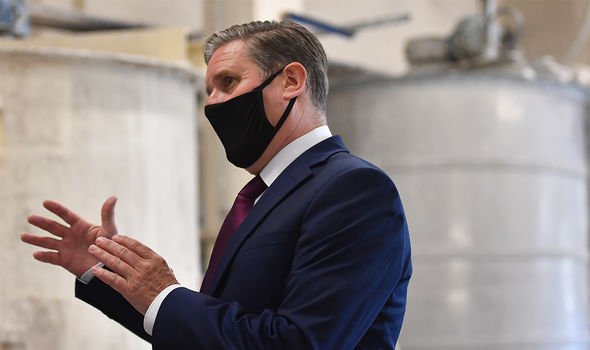 In a statement on social media, Derby Lib Dems defended the decision.

They said: “On hearing of the death of HRH Prince Philip on Friday April 9, Derby Liberal Democrats suspended campaigning as a mark of respect.

“Some leaflet delivery was going out when the death was announced, but once volunteer deliverers were told, they stopped delivering.

“Some of our leaflet delivery is being done by delivery companies, and they decide their delivery schedules.

“The following day, Saturday, we resumed campaigning at 2pm.

“This time was chosen as it is the same time that the national state broadcaster, the BBC, resumed their normal programming schedule. 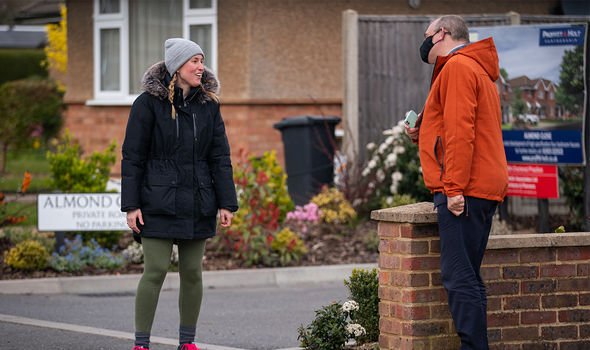 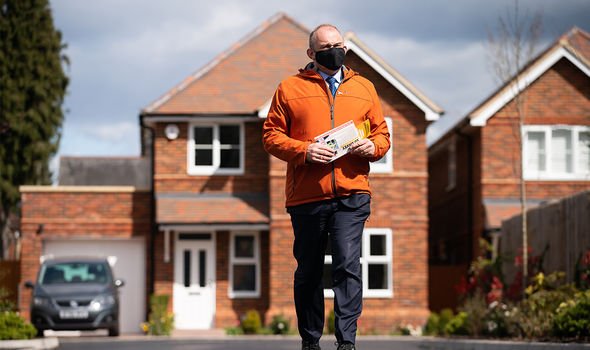 “In England there has been no national agreement between political parties about how long any pause in campaigning should be.

“Each party has made their own decisions.”

The Lib Dem’s central party comms team also defended the decision saying it was up to local areas to determine what was “the most appropriate response” to pay respects to the Duke.

A spokesman said: “All National Liberal Democrat campaigning in England, Scotland and Wales has been suspended since Friday and that will continue through the weekend and until an appropriate time on Monday.

“Local teams in local communities are well-placed to decide what is the most appropriate response in their area.”

The Lib Dems previously courted controversy in February when they were accused by the Conservatives of “putting lives at risk” by ignoring coronavirus guidelines.

Until March 8 official guidance for England indicated campaigns by political parties are “neither essential nor necessary” during the pandemic.

Conservative chair Amanda Milling said at the time: “It is disappointing that the Liberal Democrats are putting lives at risk in an attempt to win votes by breaking the rules.”