The leader, who appeared on stage with former footballer Gary Neville yesterday, will use his speech to the party conference in Liverpool today to commit to getting the UK “out of this endless cycle of crisis” with a fresh start. 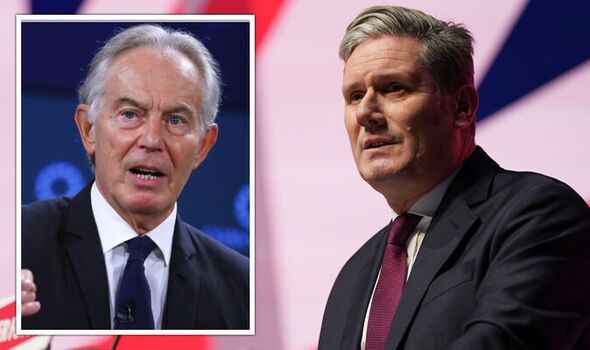 Sir Keir will outline an ambition to “turn the UK into a growth superpower” as he argues Labour is the party of financial responsibility and “sound money” after the pound plummeted in response to the Tories’ emergency budget last week.

He will recommit the party to an office for value for money to ensure taxpayers’ cash is spent in the national interest.

But his direct quoting of Sir Tony, the last Labour leader to win a general election, also seeks to put further distance between himself and his predecessor Jeremy Corbyn. 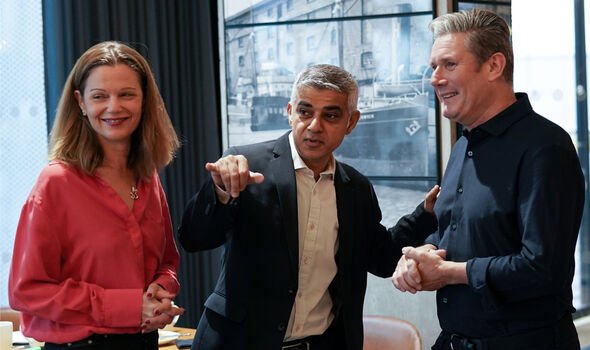 A Labour spokesman said echoing Sir Tony was an intentional move to show that Labour is back in the centre ground and in the mainstream of public opinion.

“Ultimately, he wants to be the next Labour leader who takes the party from opposition into government.”

He vowed this mission, which also includes bringing down energy bills, raising living standards and tackling the climate crisis, will begin within 100 days of forming a government.

To achieve this, he will say, requires “a different way of working”, developing “the biggest partnership between government, business and communities this country has ever seen”. 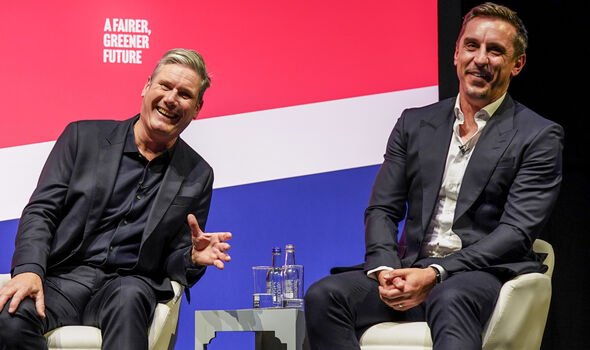 Sir Keir will argue that “we cannot afford to miss out” on the opportunity to lead the world in renewable energy, electric vehicles and harnessing new hydrogen power.

He is set to attack the Conservatives on the economy by saying: “What we’ve seen from the Government in the past few days has no precedent. They’ve lost control of the

British economy – and for what? For tax cuts for the richest one per cent in our society.”

The Labour spokesman argued the party would borrow less than the Tories, after Chancellor Kwasi Kwarteng revealed the biggest package of tax cuts for 50 years.

But the aide conceded that the party was accepting a higher level of borrowing than before the Chancellor’s package announced last Friday.

Sir Keir is pledging to reverse the abolition of the top rate of tax for the nation’s wealthiest, but supports the reduction of the bottom rate to 19p in the pound.

Shadow chancellor Rachel Reeves has said her fiscal rules set out that increased borrowing is permitted during national emergencies.

But Sir Keir will declare that Labour will get the UK “out of this endless cycle of crisis with a fresh start, a new set of priorities and a new way of governing”.

He will add: “We should never be left cowering in a brace position, worrying about how to get through a winter. It’s time for Britain to stand tall again.”

The Labour leader was joined on stage by former England and Manchester United footballer Gary Neville yesterday. The pair opened with a series of matey exchanges on football and politics.

After Sir Keir spoke of playing football each week, Mr Neville – a Labour Party member – was asked if he had any advice for an aspiring midfielder.

Mr Neville, dubbed “Red Nev” in his playing days, told the conference: “Make sure you play left of centre, you’ve got to deliver some nice passes to that left wing as they’re a little bit noisy.”

The ex-footballer, 47, urged delegates to “get behind” Sir Keir Starmer as he was a “serious politician”.

Earlier Mr Neville told the conference that footballers would not be happy with the government’s cut to the top rate of income tax, as they like to see money being spent on things like health care and education.