Concern at the top of government over a rise to national insurance has spilled into the open after a senior minister suggested that voters would remember broken promises on tax.

Leader of the House of Commons Jacob Rees-Mogg used his weekly segment in the Sunday Express newspaper to republish a famous quote by former president George Bush senior: “Read my lips: no new taxes”.

Mr Rees-Mogg wrote that “voters remembered those words after president Bush had forgotten them”. 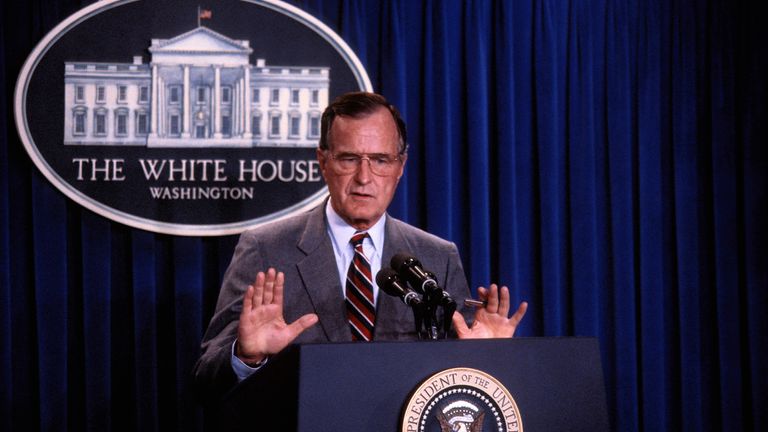 The 1988 promise was broken by the former American leader and cited by many as a reason for his loss of the White House four years later.

While Mr Rees-Mogg did not reference national insurance directly, his intervention is representative of concerns among some cabinet ministers about the planned move.

Boris Johnson is expected to announce a long-awaited plan to reform social care this week, together with an increase in national insurance to fund it.

The policy would go against a promise made by the Conservative Party in the last election not to increase income tax, VAT or national insurance.

Conservative donor and former deputy chairman of the party Lord Ashcroft tweeted the 2019 manifesto pledge with the comment “a reminder”.

Downing Street has not confirmed details of the announcement but a senior government source said ministers “will not duck the tough but necessary decisions needed to get the NHS back on its feet”.

Tackled on Sky News over a threatened rise in national insurance, government minister Nadhim Zahawi did not rule out raising tax in order to fund social care.

The vaccines minister told the Trevor Phillips On Sunday programme: “We are absolutely committed to the social care reform and we will be coming forward by the end of the year with those details.”

However, there is also concern about the prospect of taxing younger workers to subsidise the care and protect the homes of older people.

One minister told Sky News: “It doesn’t sit well with an across the board subsidy to help a few who have assets to protect.”

The social care plans are likely to include a cap on costs designed to stop assets like property needing to be used in full to fund care fees.

But this has provoked concern among some MPs because of the possibility of those with high value homes benefitting the most.

“I’m very concerned about the fact we seem to be protecting the inheritances of those with means at the same time as stripping the £20 uplift [in universal credit],” said one newly elected MP.

A senior Conservative said “it seems like a tax on middle England … it does not seem very Conservative”. 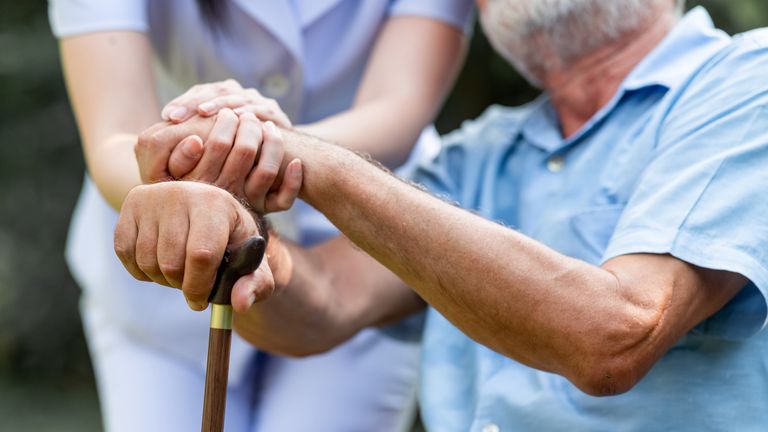 Former prime minister John Major told the FT Weekend Festival that the policy was regressive and should be done in a “straight forward and honest fashion” through taxation.

The TUC general secretary instead called for the government to increase capital gains tax – a levy on profits made when selling assets like property or shares.

Much of the criticism has stemmed from the fact that national insurance is not paid by people older than the state pension age.

The tax is also only paid on earnings, so wealthier individuals who live off rental income, savings or dividends do not contribute. 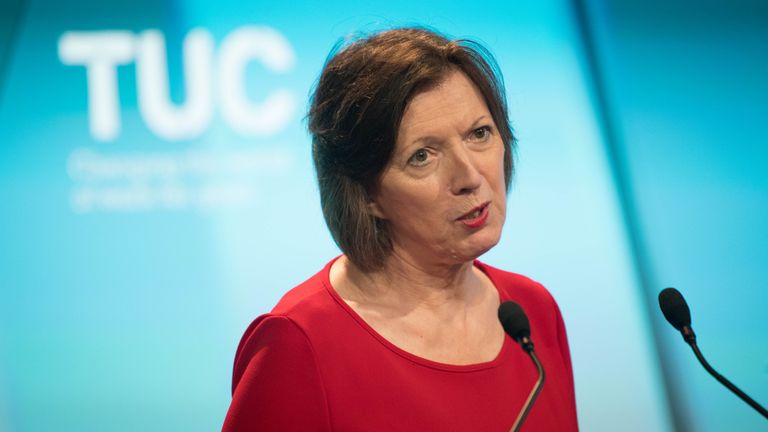 Speaking to Trevor Phillips, she said: “I think the broad principle that Frances O’Grady is laying out – that those with the broadest shoulders should take some of the burden – is absolutely right.

“Fixing the social care crisis is going to cost a great deal of money and the prime minister’s plan as we understand it… is that he’s going to break his 2019 promise to not raise national insurance contributions and load the entirety of the cost of social care on to supermarket workers, delivery drivers who are already suffering with high childcare costs, high housing costs and who kept us going through the pandemic.

“I think that’s a really difficult ask of a group of people who haven’t done well under this Conservative government over the last 11 years.”