Thomas Byrne warned unilateral action by the UK risked creating “problems” at a time when the peace process remained fragile. He spoke out after the Government announced it was unilaterally extending a series of “grace periods” to allow businesses in Northern Ireland more time to adapt to post-Brexit rules.

The peace process is both precious and fragile. We can’t afford to take risks with it

The move has infuriated Brussels which accused the UK of breaching commitments that Boris Johnson signed up to in the Northern Ireland Protocol of the EU Withdrawal Agreement.

Mr Byrne said that any such actions in relation to the protocol – which is intended to ensure there is no return of a hard border with the Republic – could affect the peace process.

He said: “The peace process is both precious and fragile. We can’t afford to take risks with it. 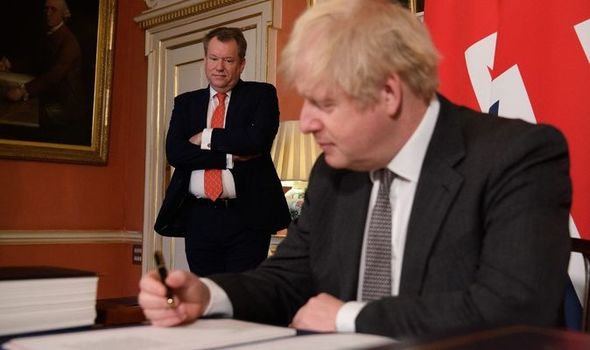 “Unilateral action when it comes to Northern Ireland leads to problems.

“It is absolutely essential that we don’t risk anything in Northern Ireland.”

The Government’s action has been seen as evidence of a more confrontational approach by the new Cabinet Office minister Lord Frost. 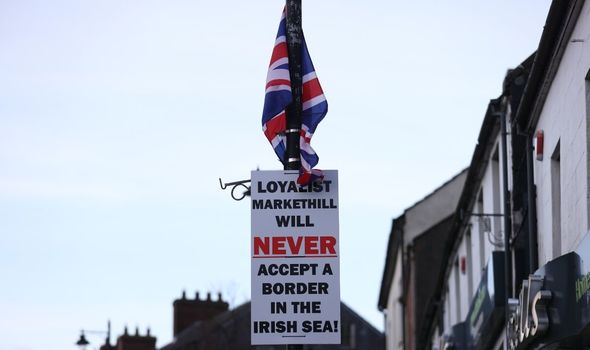 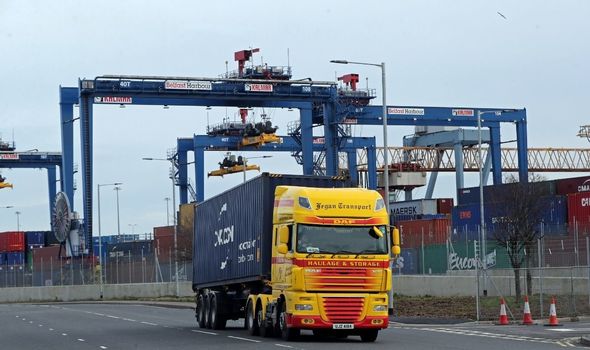 Mr Byrne said: “If someone were to be deliberately antagonistic in relation to the Northern Ireland situation, that’s a very dangerous position to take.

“I would certainly urge people who are of that mindset not to do it.”

He said that legal action by the EU against the UK remained “an option”.

He said: “What has happened here seems to me to be a breach of an international agreement which Boris Johnson himself signed and Parliament voted for.

“That is an unsustainable position for a modern economic open country to take.”

Lord Frost has insisted Britain will “vigorously” defend its position against threatened legal action by Brussels over the escalating post-Brexit dispute.

Speaking in his first outing at the despatch box in the House of Lords, the Cabinet minister, who negotiated the UK’s trade deal with the European Union, argued the steps taken by the Government were “lawful and consistent” with the part of the Brexit deal relating to Northern Ireland.

Lord Frost also sought to place the blame at the door of the EU, telling peers the bloc’s decision to briefly override a provision aimed at preventing a hard border on the island of Ireland to control vaccines had “created a new and very difficult situation”.

DON’T MISS
David Lidington tells Rejoiners to back Brexit Britain[FOCUS]
No regrets! Just 39% of Britons want to take UK back into EU[POLL]
Fishing outrage: MPs told to ‘WAKE UP’ and ‘pull finger out'[SPOTLIGHT] 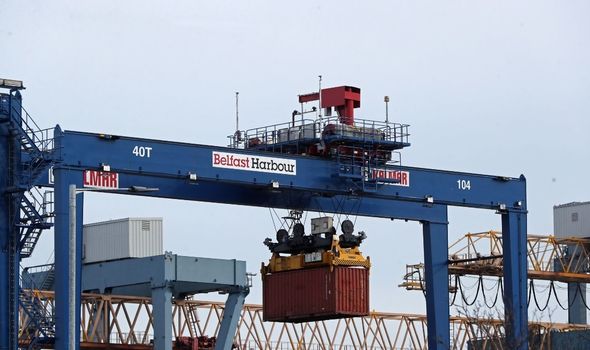 Labour has warned the Government’s “provocation” tactics will not resolve the “complex” issues linked to the new Irish trading arrangements.

Shadow Northern Ireland secretary Louise Haigh said the Government’s unilateral response meant its “words cannot be trusted” by the EU and others.

She told the Commons: “It raises serious questions about whether the Government has a strategy at all to deal with the complex realities facing Northern Ireland.

“Provocation is not a strategy and a stopgap is not a solution.”