The Police, Crime, Sentencing and Courts Bill cleared its first parliamentary hurdle last night after receiving a second reading by 359 votes to 263, majority 96, despite opposition to several measures contained within it. Under the Bill, the Tories plan to give police in England and Wales more powers to impose conditions on non-violent protests judged to be too noisy and thereby causing “intimidation or harassment” or “serious unease, alarm or distress” to the public.

Time and noise limits could be imposed as a result of the measures in the Bill and those convicted could face a fine or jail.

But Labour tabled an amendment intended to block the Bill from being considered further, although this was defeated by 359 votes to 225, with a majority of 134.

In a statement after the vote on Twitter, the party: “Under the Tories, rape has effectively been decriminalised. 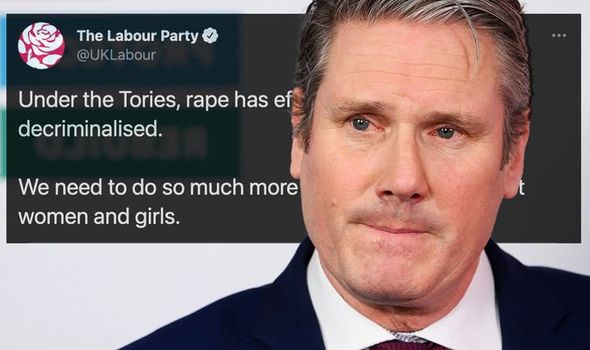 “We need to do so much more to end violence against women and girls.”

However, Tory MPs disagreed and accused the Labour party of spreading “fake news”.

Dehenna Davison, MP for Bishop Auckland, said: ‘This is not just fake news – this is dangerous.

“Has any thought been given to the fact this messaging in itself could discourage women from reporting rape and sexual assault?” 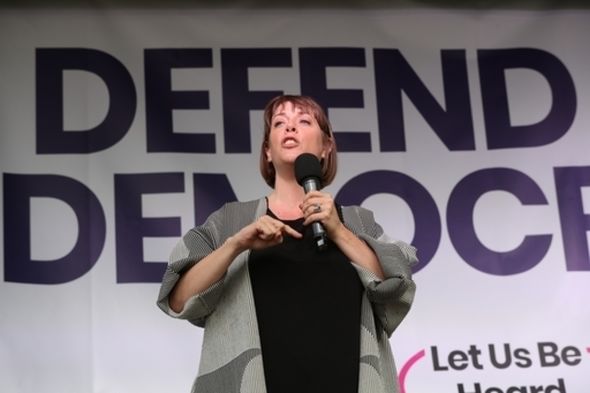 Romsey and Southampton North MP Caroline Nokes said: “I’m the first to say we need a Women’s Justice Strategy to encourage women to come forward and report sexual assault and rape, but this tweet (apart from being untrue) is not going to do that.”

Responding, Jess Phillips MP, Labour’s Shadow Domestic Violence and Safeguarding Minister, said: “The Tories need to stop wasting time on gimmicks and get serious about tackling the epidemic of violence women and girls are facing.

“This legislation is the equivalent of a get out of jail free card – it should be called the Abusers Charter.” 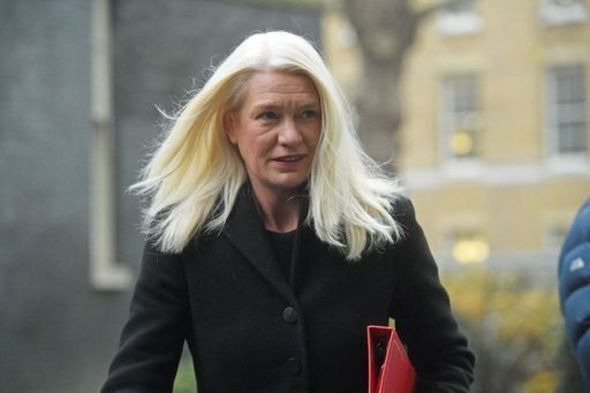 The Birmingham Yardley MP continued: “If they think they can ban people being “annoying” outside the palace believe me when I say I will keep on being annoying to the government on the inside of the building.”

MPs debated the Bill as hundreds of demonstrators gathered in Parliament Square to protest against it, in the latest public display of anger in the wake of the Metropolitan Police’s handling of the vigil for Sarah Everard at Clapham Common on Saturday.

Protesters chanted “kill the Bill” as some carried banners, including one which said “the right to protest is a human right”.

Speaking in the Commons, Tottenham MP David Lammy, Shadow Justice Secretary, said: “The truth … is (the Government) is introducing these measures because it dislikes Black Lives Matter, because it hates Extinction Rebellion because both tell too many hard truths.”

But Justice Secretary Robert Buckland accused Labour of putting “party interests before the national interest” by attempting to block the Bill.

Mr Buckland said there have been more than 120,000 submissions in three days to a consultation on the violence against women and girls strategy, adding: “Society is speaking and it is for all of us to be up to the level of events.”

The Bill will undergo further scrutiny at a later stage.