The infrastructure bill could reshape priorities across the country, jump-starting critical projects that stalled over funding. These are some of the possibilities. 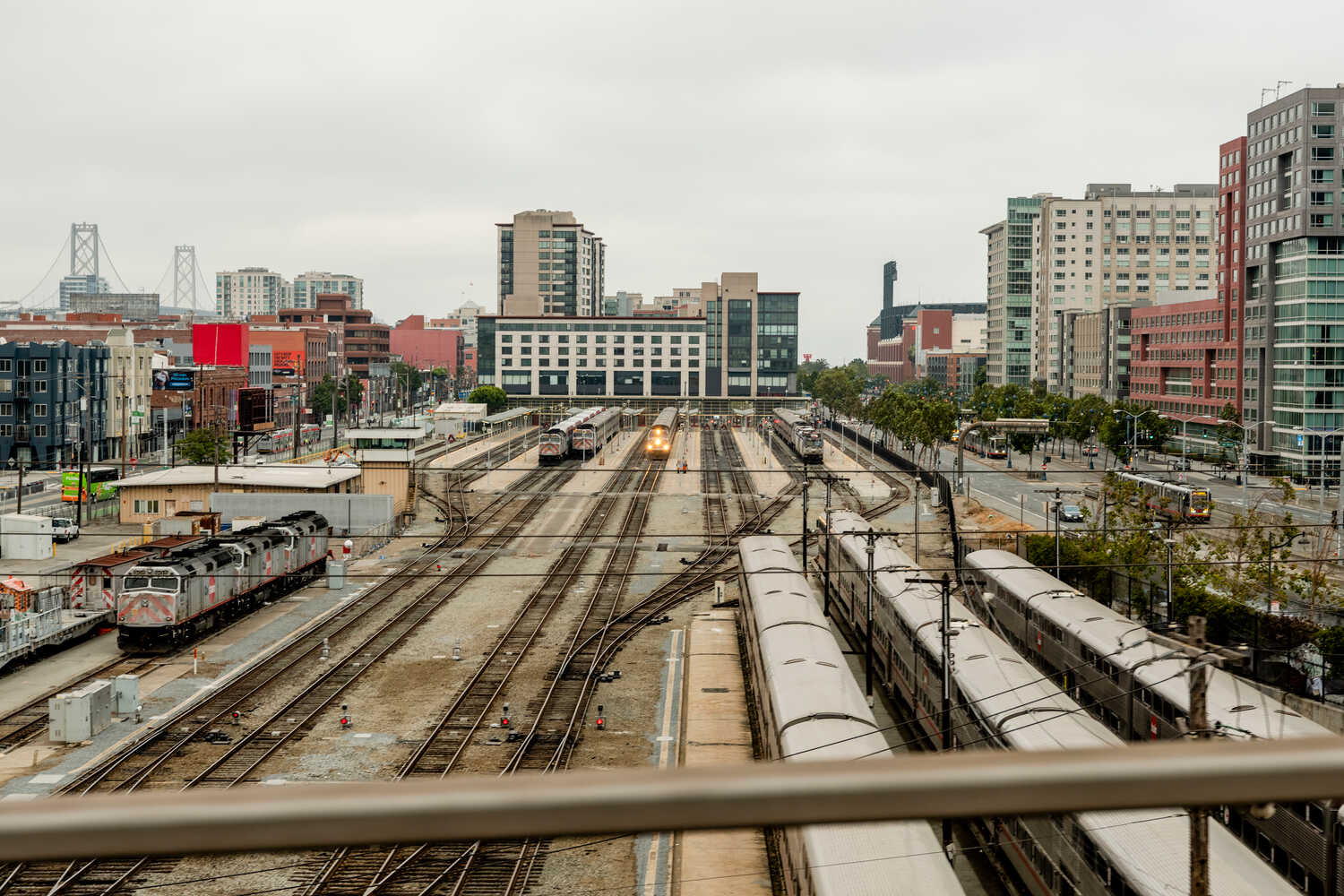 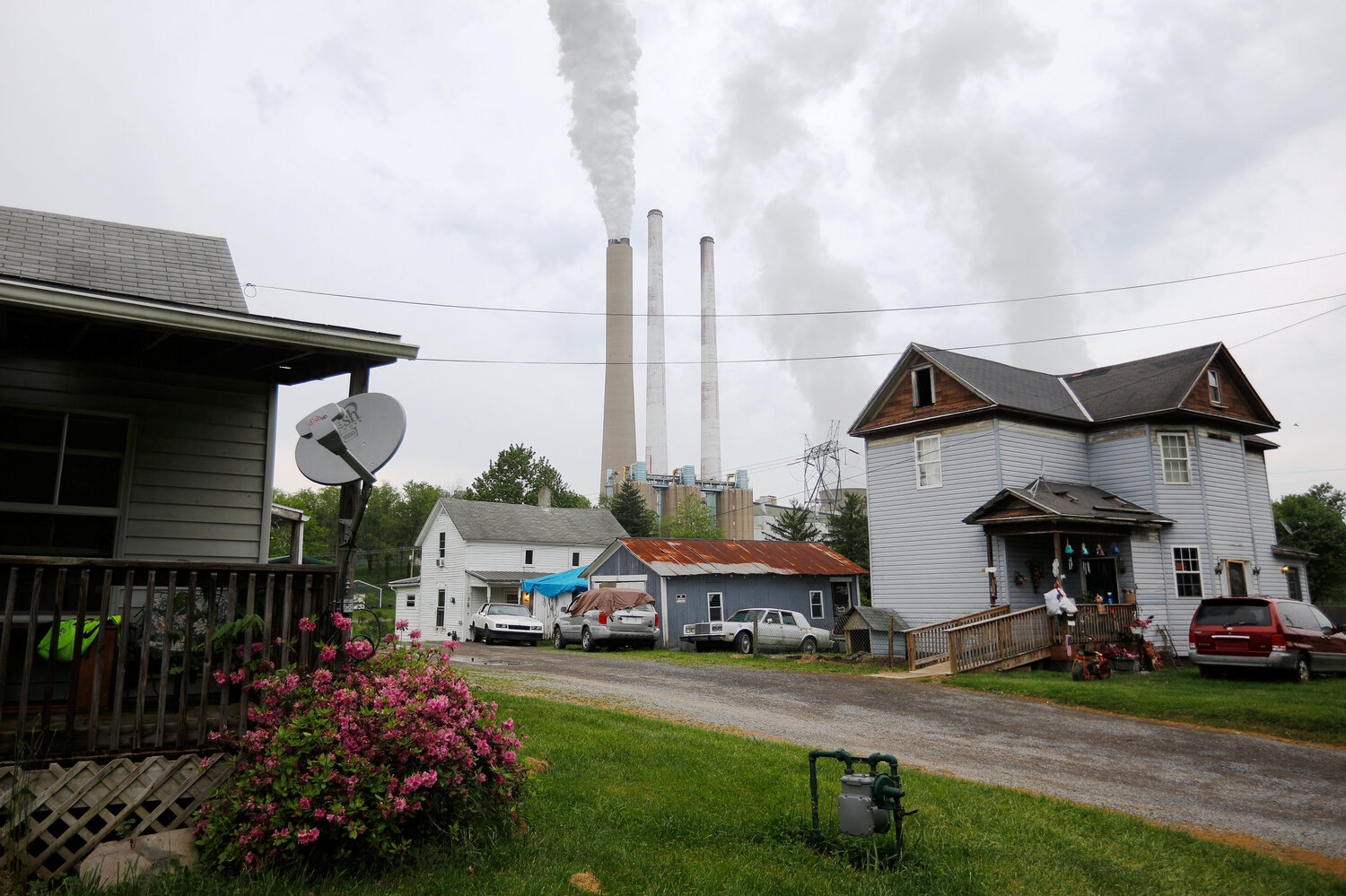 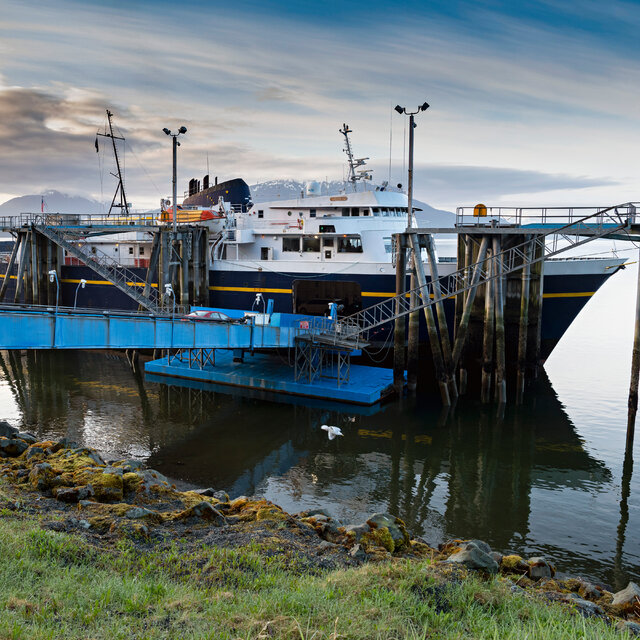 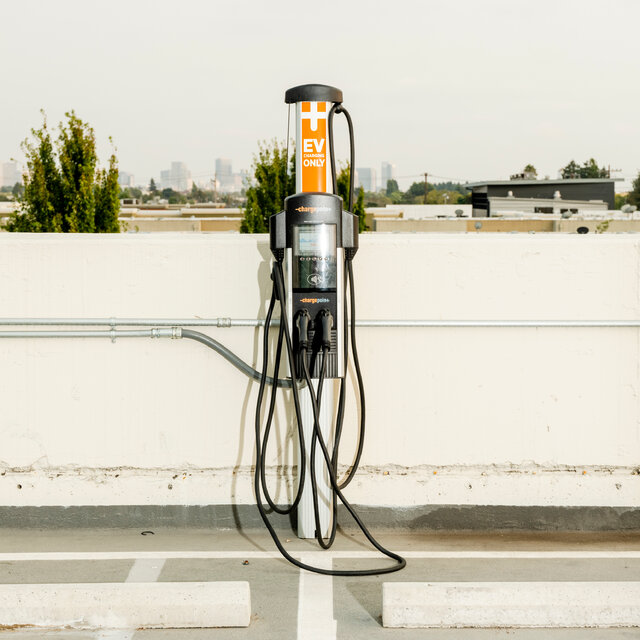 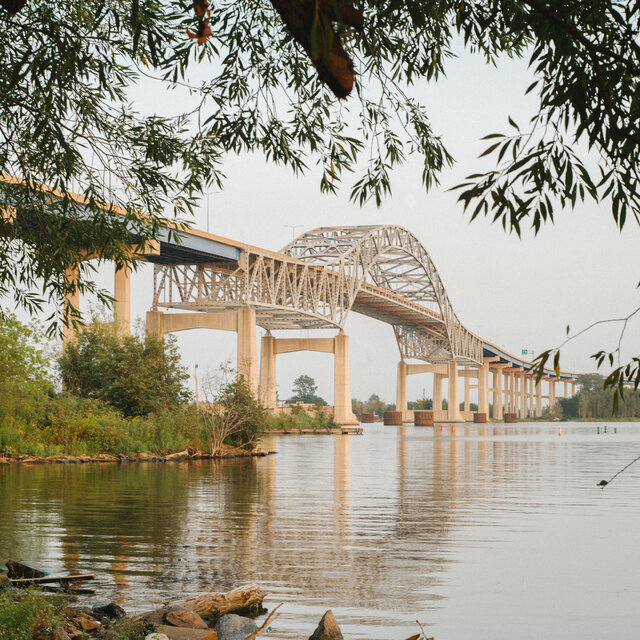 By Zach Montague and Emily Cochrane

WASHINGTON — In the Pacific Northwest, the aging Interstate 5 bridge, a main artery between Oregon and Washington, is at risk of collapsing in a major earthquake. Across Appalachia, abandoned coal mines leaking toxic pollutants are a threat to public health. And along the Gulf Coast, states like Louisiana are forced to consider novel evacuation routes to ease traffic on inland highways that often become clogged before powerful hurricanes.

Proposed solutions to these challenges, and others across the country, have come into focus for state leaders and transit officials as the House is poised to take up a sprawling $1 trillion infrastructure package whose future is increasingly uncertain.

For years, officials have been forced to balance an overwhelming backlog of repairs and upgrades to highways, bridges and roads against more sweeping, longer-term projects. But an infusion of nearly $600 billion in new federal aid could change that calculus as states are freed to consider more ambitious ideas that align with President Biden’s vision for a generational overhaul of the country’s aging public works system.

Still, even as lawmakers in both parties agree that such money is gravely overdue, the measure’s fate is in limbo as the liberal and moderate flanks of the Democratic Party have clashed over whether to pass the bill before a $3.5 trillion spending plan. House Republican leaders have also urged their members to oppose the package.

Ahead of the vote, expected in the House on Monday, The New York Times asked congressional offices, governor’s offices and state transit officials across the country what projects federal funding could help accelerate. Several state officials declined to comment, citing concerns about discussing a $1 trillion infrastructure plan before the vote. Others said they hoped that an influx of federal funding could fast-track longer-term projects already underway or jump-start initiatives aimed at overhauling transit and other infrastructure.

Here are some of the largest and most consequential priorities. 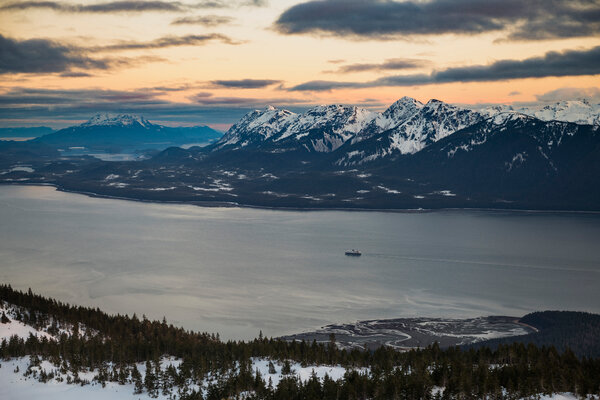 Because Senator Lisa Murkowski, Republican of Alaska, was a core member of the bipartisan group of senators who helped negotiate the bill, the legislation includes multiple projects meant to benefit the state’s ferry system.

Notably, $250 million has been set aside for a pilot program to develop an electric or low-emitting ferry. The measure does not single out Alaska by name, but as the state with the most miles of marine highway, it is guaranteed to be a site for such an initiative.

The Alaska Marine Highway System — which encompasses the ferries that help connect much of the state — also stands to benefit. A $1 billion program in the bill would construct a ferry system to reach rural communities, and a provision would funnel federal highway dollars toward operating and repairing the service.

The legislation authorizes money to repair more than 300 miles of highway that stretch across Alaska’s border and into Canada. It also carves out funding for projects in rural areas, which Ms. Murkowski’s office predicted could be applied to ice roads or transferred to a state commission that oversees basic infrastructure.

It is expected to provide $225 million to fix more than 140 bridges that are considered structurally deficient.