Dominic Cummings was silenced during a Commons committee into the coronavirus pandemic when he was asked why he came forward and gave evidence. The former chief aide to Boris Johnson took aim at senior politicians as he claimed that he and the Prime Minister fundamentally could not agree about Covid. SNP’s Carol Monaghan asked: “What was the final straw that has prompted you to give evidence as you are today? Some would say that for a government advisor that discretion is important but you’ve disclosed everything today, what has prompted that?”

Mr Cummings said: “I think the scale of the disaster is so big that people can’t wait, people need to understand that the government failed them when they needed it.

“People need to understand that now.”

Mr Cummings also told the committee he threatened to quit No 10 and publicly claim the Government risked killing hundreds of thousands of people if Boris Johnson did not change strategy over coronavirus in the run-up to the first lockdown.

He said he again considered leaving in the summer – and suggested it would have been better for the country if he had – but stayed on because of concerns about a disastrous wave of cases in the autumn. 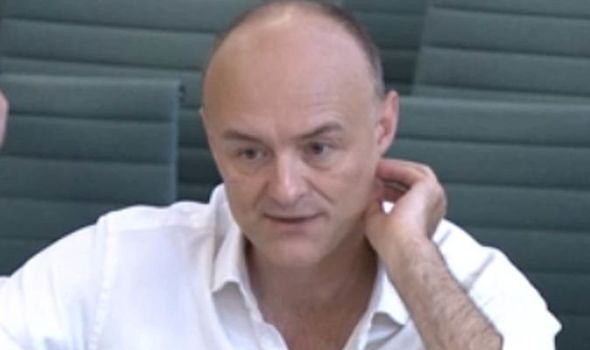 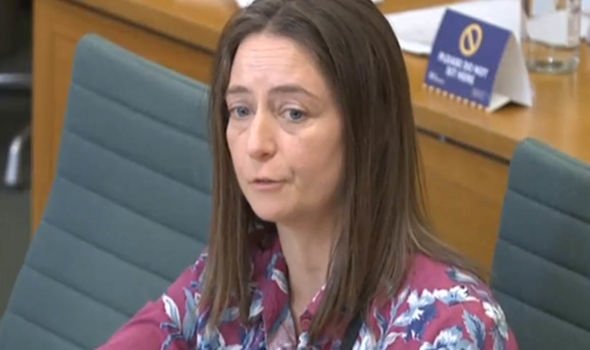 The adviser claimed Mr Johnson told him he preferred the “chaos” of the way his administration operated rather than giving greater power to Mr Cummings.

In March 2020, Mr Cummings told MPs he was pressing for a lockdown rather than a policy of slowing but not halting the spread of the virus.

Asked if he had considered resigning, Mr Cummings said: “If we hadn’t successfully bounced things in the week of March 16, I talked to various people during that week about saying to him that ‘I will resign, hold a press conference and say the government is going to kill hundreds of thousands of people’.

“But we managed to bounce things through, therefore I didn’t do it.”

He had similar conversations in September, when there were rows about another lockdown.

At the end of July, ahead of a long-delayed operation, Mr Cummings told the Prime Minister he would leave by December 18.

Asked why, Mr Cummings said he told the Prime Minister: “This whole system is chaos, this building is chaos, you know perfectly well from having worked with me that I can get great teams together and manage them.

“But you are more frightened of me having the power to stop the chaos than you are of the chaos and this is a completely unsustainable position for us both to be in.” 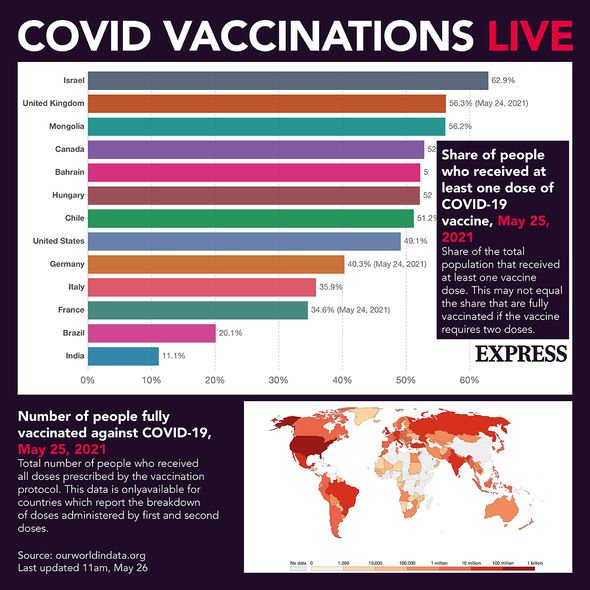 He said he was not prepared to work with “people like (Health Secretary Matt) Hancock any more, I’ve told you umpteen times you’ve got to remove him”.

The former aide said Mr Johnson told him: “You’re right, I am more frightened of you having the power to stop the chaos than I am of the chaos – chaos isn’t that bad, chaos means that everyone has to look to me to see who is in charge.”

That was a “fundamental problem” in their relationship.

“In all sorts of ways, I probably should have left then, in the summer. The only reason why I didn’t was because people said to me ‘we’re going to have another disaster in the autumn and you should stay because maybe you can persuade the Prime Minister of what to do and maybe he’ll listen to you.

Mr Cummings left No 10 in November following a power struggle behind the scenes.