May’s local and mayoral elections will be postponed for a year because of the coronavirus pandemic.

Prime Minister Boris Johnson has taken the decision because the polls would have coincided with the peak of the COVID-19 outbreak, reports Sky’s deputy political editor Sam Coates.

Voters had been due to cast their ballots on 7 May in more than 100 local authorities.

A government spokeswoman said: “We will bring forward legislation to postpone local, mayoral and police and crime commissioner elections until May next year.

“We will also work with the devolved administrations to ensure that they have the necessary powers to do the same.”

It comes after the Electoral Commission called for the elections to be put off until the autumn, a demand that was later backed by Labour.

One of the contests affected is the race to be the next London mayor.

Independent Rory Stewart, who is challenging Labour incumbent Sadiq Khan, said it was the “right decision”.

He added: “We should now move more rapidly to close gatherings, and schools; extend the isolation period; and restrict non-essential visits to care homes (who have few back up options for patients if they have to close.)”

Lib Dem acting leader Sir Ed Davey said: “It is the right decision to delay local elections but it is not clear why the government has decided to delay for a year rather than until autumn as the Electoral Commission advised.”

The decision is the most significant delay to polling since the local and general elections of 2001 were suspended over the foot and mouth outbreak.

Health minister Nadine Dorries became the first MP to be diagnosed with COVID-19 earlier this week – and she is currently self-isolating. 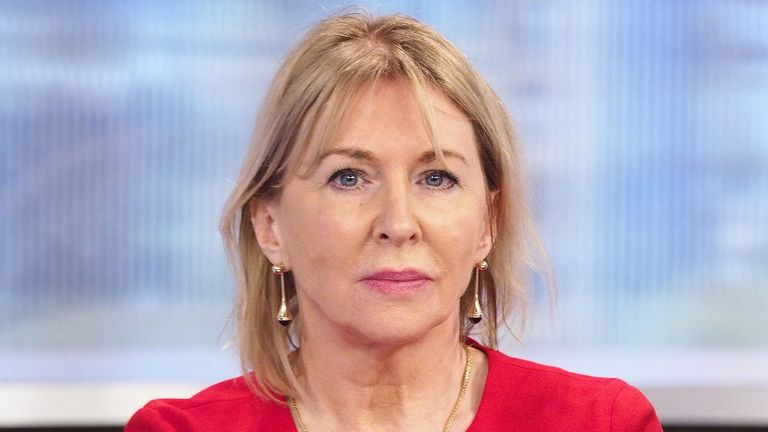 A growing number of MPs are now self-isolating after displaying some symptoms or having had contact with individuals who have subsequently tested positive for coronavirus.

This includes an unnamed cabinet minister who came into contact with Ms Dorries.

Mr Dutton has since tested positive for COVID-19.

It is understood the prime minister was not in close contact with Ms Dorries at the event and has no coronavirus symptoms.

The government has so far rejected suggestions that parliament could be shut down amid the coronavirus pandemic.

However, school and college tours to the Commons could be rescheduled and visitors prevented from entering parliament.

As it stands, there are 798 confirmed cases of coronavirus in the UK – an increase of 208 over the last 24 hours.

There have been 11 deaths linked to COVID-19 in the UK, with the first death in Scotland confirmed on Friday.

According to the Department of Health, as of 9am on Friday a total of 32,771 people had been tested, with 97.6% found not to have the virus.

The government’s chief scientific adviser told Sky News earlier that millions of Britons will need to contract coronavirus in order to control the impact of the disease, which is likely to return “year on year”.

On Thursday, the PM announced that the UK was moving to the “delay” phase of its response to COVID-19.

Anyone with a new persistent cough or a high temperature will now have to self-isolate and stay at home for seven days, and schools are being urged to cancel planned trips abroad.

English football authorities have also suspended top level fixtures until 3 April, although the government has not yet ordered the banning of mass gatherings.