Tory MP Stephen Barclay ridiculed SNP MP Amy Callaghan after she demanded more money from the British Government. During a row in the House of Commons, Ms Callaghan asked for a permanent increase to Universal Credit and warned of the Government committing a callous act. Mr Barclay snapped back the Scottish Government had been given a strong package to deal with the crisis and Universal Credit had been extended by Chancellor Rishi Sunak.

Ms Callaghan said: “The Minister will be aware that the £20 uplift to Universal Credit has been a lifeline during the pandemic.

“Many people in my constituency are devastating that this is set to end in September.

“With the Scottish Government committed to tackling child poverty, including the game-changer Scottish child payment, the UK Government’s imposed cliff edge could pose a significant setback.

“Does the minister agree with me that plunging children and families into poverty, whether it is now, or in September, is a callous act? 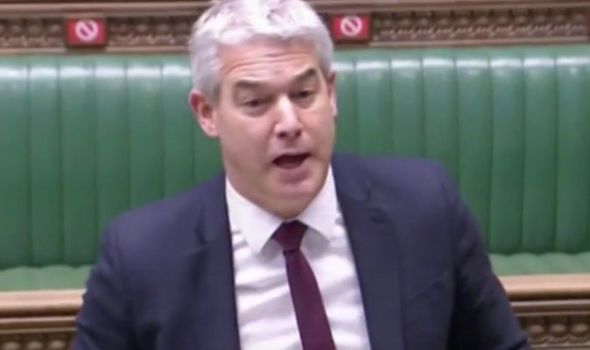 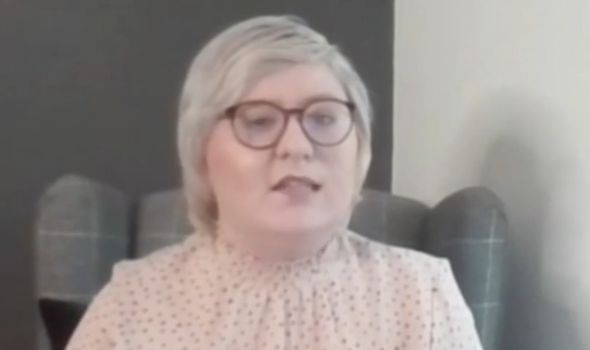 “Will he commit to a permanent uplift to Universal Credit?”

Mr Barclay mocked the SNP for not mentioning the many ways the UK Government had been financially supporting the Scottish.

He said: “The honourable lady also received capacity funding budget for her own area but chose not to mention that.

“This is funding she refers to in her question. 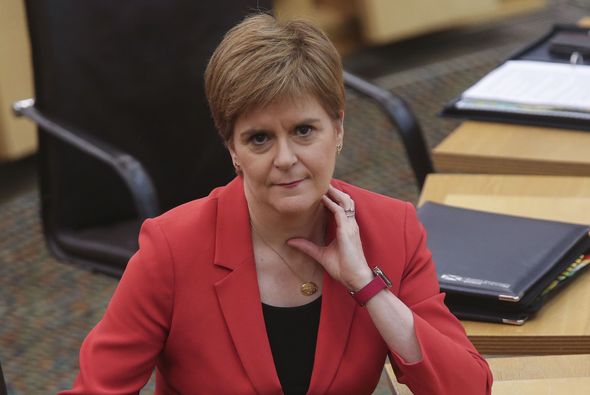 “It is quite odd also to talk about plunging into something when Chancellor Rishi Sunak announced an extension.

“Coupled with that, it is odd to talk about plunging in when we have the UK-wide measures that were set out in the Budget.

“This includes freezing the fuel duty which will help many families in her own constituency.”

Mr Barclay went into the details of the money afforded to the Scottish Government. 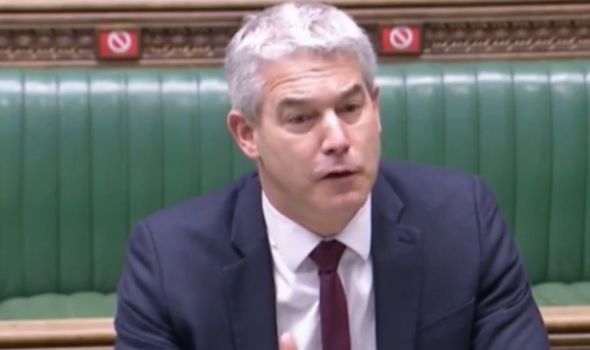 He said: “There was an additional £1.2billion of funding for the Scottish Government and the powers to which I referred to in my previous answer.

“Many families are being helped, including 480,000 existing claimants in Scotland as well as new claimants.

“There are also those families helped by the £500 payment that was announced at the Budget.

“There was a strong package of support for Scotland, none of which she chose to mention in her question.”