Pundit and former goalkeeper Mark Bosnich explained the UK’s threat of halting work permits and introducing taxes on club owners would have only be made available as an option if the UK was out of the EU. He explained the move would have required to go before the European Court before being ratified but the unilateral decision combined with fan outrage appears to have killed off the Super League. It comes as Juventus chairman Andrea Agnelli – one of the supporters for the league – said the reason for UK’s crackdown was because the Government viewed it as an “attack on Brexit”.

But the pundit then moved the conversation to Brexit.

He said: “The real ironic thing here is that we all know how divisive Brexit has been and there’s been people on one side and the other.

“But without Brexit, the bottom line is that Prime Minister Boris Johnson would not have been able to be so strong in terms of the actions Britain could have taken. 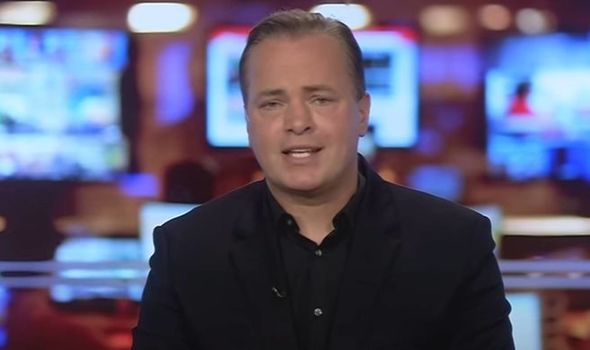 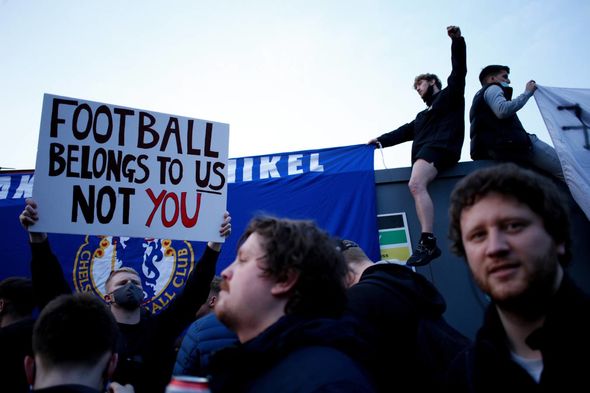 “If they were still a part of Europe a lot of that employment law like stopping work permits for foreign players and windfall taxes on owners.

“Also immediate legislative action, that would have had to go through the European Courts so it’s so ironic in a way that it’s come to this.”

The Withdrawal Agreement allowed UK nationals who moved to the EU before January 1 2021 to keep their work permits/rights which were reciprocated for EU citizens in the UK.

But new border rules mean visas and permits are required to work between the EU and UK. 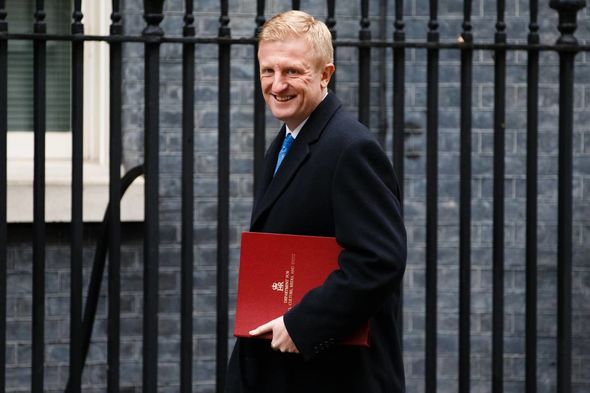 Reports suggested the UK Government could ban the six breakaway English clubs from signing foreign players by denying them access to work permits.

While all of the English clubs have pulled out from the arrangement some European clubs are still attempting to revitalise the decision.

It led to Juventus chairman Andrea Agnelli accusing Brexit as the reason why the UK opposed the Super League.

The chairman said the Super League opposed the “political schemes” of the UK Government. 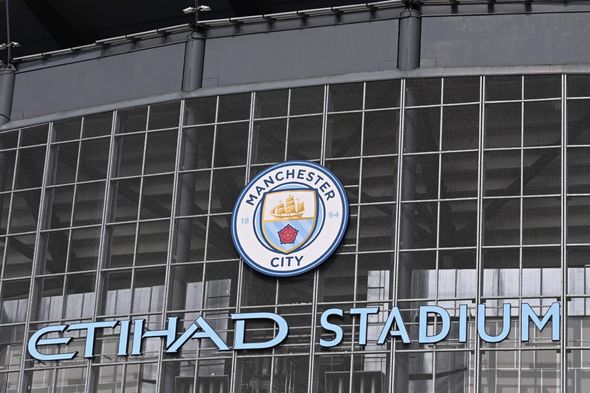 The UK Government responded to the claims with a spokesperson stating:  “I would reject that.

“The prime minister was very clear on why it was right for the government to step in and take action that contributed to these clubs stepping back from this proposal, which was the importance of football at the heart of communities up and down the country.”

The UK Government opposed the move which would see lower leagues or smaller teams lose out.

Prime Minister Boris Johnson also condemned the move as it would remove the local element of the teams whose fans have made them what they are today.