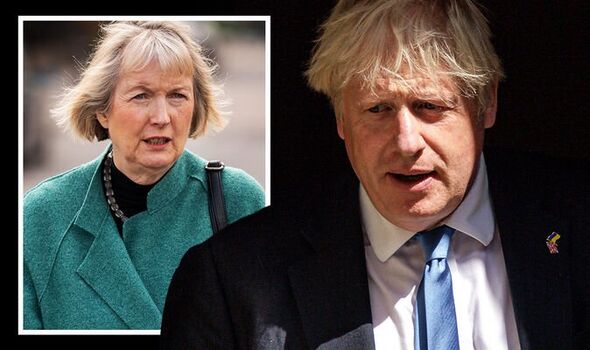 One serving Government Minister said the investigation threatened the right of MPs to speak freely. They said: “The Prime Minister’s resignation is a sideshow to what is really happening.” It follows a ruling by the House of Commons Privileges Committee, chaired by senior Labour MP Harriet Harman, that Mr Johnson could be found guilty of misleading the House of Commons even if he made a genuine mistake.

The Committee is to decide whether Mr Johnson committed “contempt of the House of Commons” by saying last year that he believed no lockdown rules were broken in 10 Downing Street. The Metropolitan Police later issued the Prime Minister, his wife Carrie Johnson and former Chancellor Rishi Sunak with fines for attending a birthday celebration in June 2020.

Previously, it was thought the Committee would consider whether Mr Johnson “deliberately” or “knowingly” misled Parliament. But it has published a report which states: “Intention is not necessary for a contempt to be committed”.

Supporters of the Prime Minister say the Committee’s approach would muzzle free speech and debate in Parliament. And some Conservative MPs are particularly suspicious of the role of Ms Harman, a former Labour Deputy Leader who also served as acting leader of the party on two occasions.

Conservative MP Michael Fabricant, a former Minister, said: “This is a plan for a total stitch up, though I should not be surprised with Harriet Harman being the committee’s chairman.

“There is a principle in English law called ‘mens rea’, which means ‘guilty mind’. In other words, you have to show that you intended to commit a crime for a crime to be committed.” 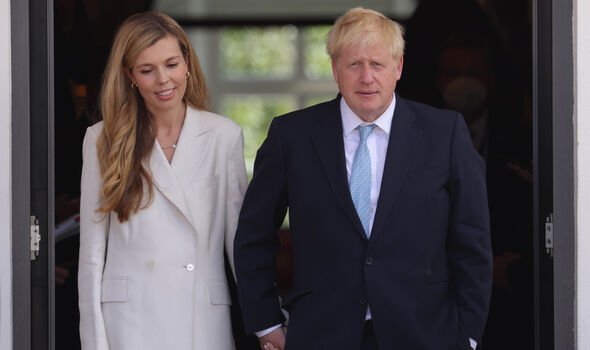 He added: “When Parliament returns, I will be encouraging all MPs – particularly those with any knowledge of our legal system – to oppose the Privileges Committee. We need to make one hell of a stink about this.”

He could lose his seat if the Committee rules that he should be suspended from Parliament for 14 days or more, or for 10 days in which the Commons is sitting. Under the Recall of MPs Act 2015, this would allow constituents hostile to Mr Johnson to launch a petition demanding a by-election, and only 10 percent of local voters would need to sign it for the election to go ahead.

Four out of seven MPs on the Committee are Conservatives, giving it a Tory majority.

A spokesperson for the Privileges Committee said the report was prepared by experts on procedure and law employed by the House of Commons and not by politicians. They said: “There has been no change in the rules.”

The spokesperson said: “A decision on whether a contempt has been committed is for the Committee and finally the House to decide on the basis of the evidence from the inquiry. The questions the inquiry will set out to answer are, one, whether the House was misled; two, if so, whether that was a contempt; and three, if so, how serious was that contempt.

“The Committee has not yet assessed the evidence nor has it prejudged any of these questions.”

The inquiry is to continue in September once Parliament returns from its summer break, by which time Mr Johnson will no longer be Prime Minister. It is to question witnesses, including Mr Johnson, in public hearings where they will be expected to swear an oath promising to tell the truth.

Statements it will examine include Mr Johnson’s comment during Prime Minister’s Questions on December 1 2021, when he said that “all guidance was followed in Number 10”.