The Prime Minister took today’s Covid briefing as an opportunity to slam moves by some of the biggest clubs in Europe to create a new competition to rival the Champions League. Boris Johnson previously condemned the European Super League (ESL) proposals when the details first leaked on Sunday, branding the idea as “very damaging for football.” The Prime Minister opted for stronger words during this afternoon’s Downing Street briefing, likening the proposed ESL to a “cartel.”

Mr Johnson told the press conference: “The first step is clearly to back the football authorities in this country the FA, the Football Association, the Premier League, in the steps that they are taking to counteract this initiative.

“But be in no doubt that we don’t support it.

“How can it be right to a situation in which you create a kind of cartel that stops clubs competing against each other?” 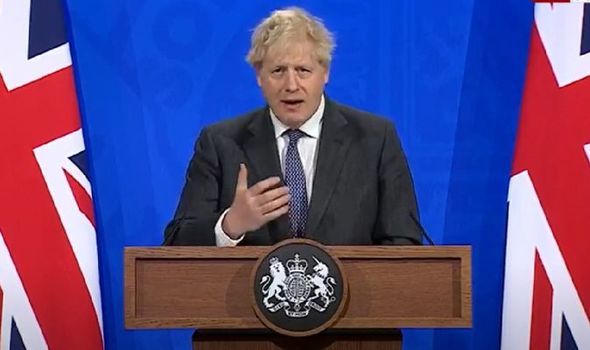