‘We’re Playing Catch Up,’ Biden Says on Threat of Wildfires

Meeting virtually with governors of Western states, President Biden pledged federal assistance as the region grappled with record-breaking heat and a severe drought.

The threat of Western wildfires this year is as severe as it’s ever been, and I wanted to convene this group of governors of Western state governors, key members of my cabinet, FEMA leadership, and the leadership from utility industries and senior members of our White House team to make sure we’re doing everything. And I mean this sincerely, we’re doing everything possible to help you prepare for what’s coming. The truth is we’re playing catch up. This is an area that has been underresourced, but that’s going to change if we have anything to do with it. We can’t cut corners when it comes to managing our wildfires or supporting our firefighters. Last week, I learned that some of our federal firefighters are being paid less than $13 an hour. Come on, man. This is — that’s unacceptable to me. And I immediately directed my team to take decisive action to fix it. So today, we’re announcing what I still think is not enough: This year we’re going to provide retention incentives. That’s going to ensure federal wildland fires, our firefighters are making at least $15 an hour and provide for additional 10 percent bonuses for those working on the front line. They’re already about 9,000 firefighters deployed across the region from California to New Mexico, to Utah and Nevada. And it’s only June. I realize I’m preaching to the choir here. I know you all know this better than any other people in the country. Fire season traditionally lasts through October. But with climate change, climate change is driving a dangerous confluence of extreme heat and prolonged drought. We’re seeing wildfires of greater intensity that move with more speed — and last well beyond traditional months. 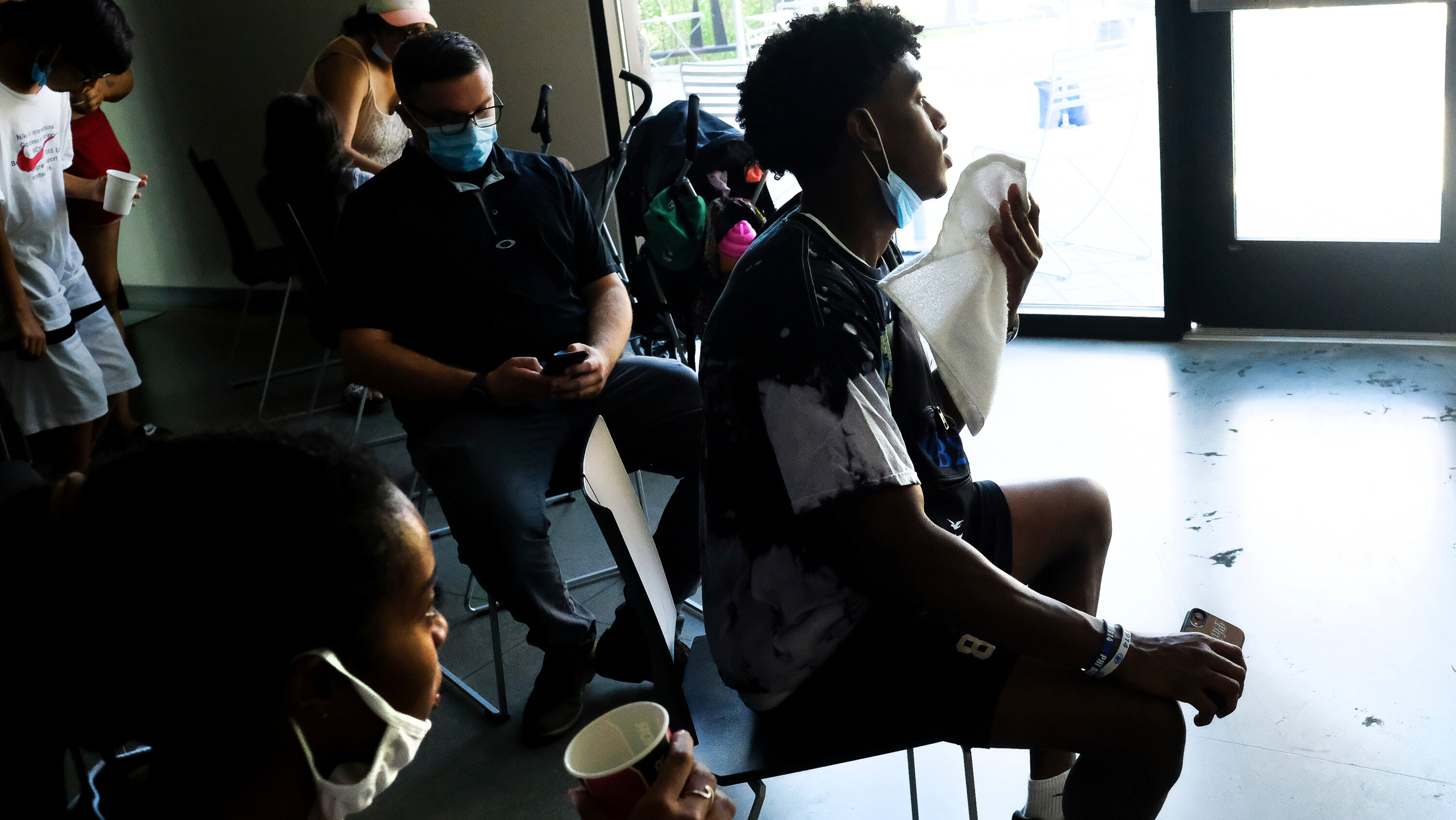 With a record-shattering heat wave suffocating much of the Pacific Northwest and a drought-fueled wildfire season already well underway in New Mexico, Arizona and California, President Biden attended a virtual meeting with leaders of Western states on Wednesday to discuss strategies to minimize weather-related disasters this summer.

“The truth is, we’re playing catch-up,” Mr. Biden said, adding that he was surprised at the absence of federal attention to the details of firefighting when he came to office. “Right now we have to act, and act fast.”

He said he was extending the season for firefighters, so that “seasonal firefighters can stay on the job as long as they are needed.” And he said he was announcing an immediate grant of “fire mitigation funding” to Sonoma County, Calif., which was devastated by fires last year. Sonoma was among the first to apply for the new funding.

Mr. Biden, one of his senior aides said on Tuesday night, had asked for the briefing on federal and state preparedness for the fire season, similar to what he and his predecessors often receive at the opening of hurricane season.

But many of the proposals Mr. Biden discussed at the governors’ meeting — including a permanent raise for federal firefighters to roughly $15 an hour, early satellite detection of fires and better firefighting equipment — are unlikely to be ready for the wildfire season that has already begun in parts of the West, an aide told reporters during a White House conference call on Tuesday. The aide, a senior administration official, spoke on condition they not be identified.