Britain and the US have attempted to de-escalate trade tensions since the UK left the EU transition period. Both sides have suspended tariffs introduced as part of an ongoing dispute over aviation as the two allies look to escalate ahead of talks on a free trade agreement.

However, the US has since threatened to impose fresh sanctions on the UK if Chancellor Rishi Sunak introduces a digital tax on online companies such as Amazon and Facebook.

Speaking in the Commons this morning, Ms Truss warned Washington against taking such measures.

She said: “We are urging the United States to desist from any more tit-for-tat tariff disputes, including on a digital services tax.

“With the best way of resolving this issue is through a process being led by the Chancellor at the Organisation for Economic Co-operation and Development (OECD).” 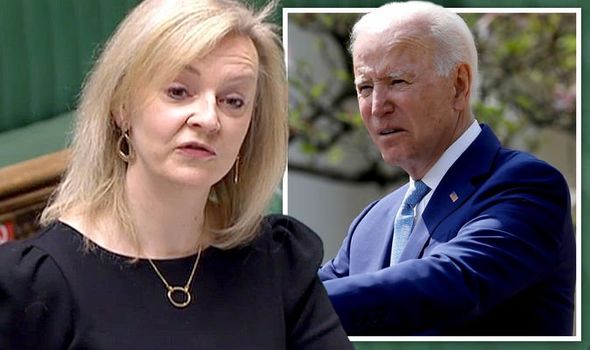 Her comment came after SNP MP Angus Brendan MacNeil, who chairs the international trade select committee, said it was clear the US “valued its relationship with big tech more than it does with the UK”.

He added: “The prospect of a deal with the USA is pretty dead.”

Mr Sunak wants global firms which are based abroad but operate in the UK to pay a large share in tax.

He is looking to work with international partners to come to a global agreement on the matter but has vowed the UK will take action unilaterally if no agreement can be found.

So far the US has resisted the move, saying it would harm American companies and has threatened retaliatory measures if a tax is implemented.

Despite the continued frictions over the digital services tax, Ms Truss said the UK and Washington had made progress in other trade disputes. 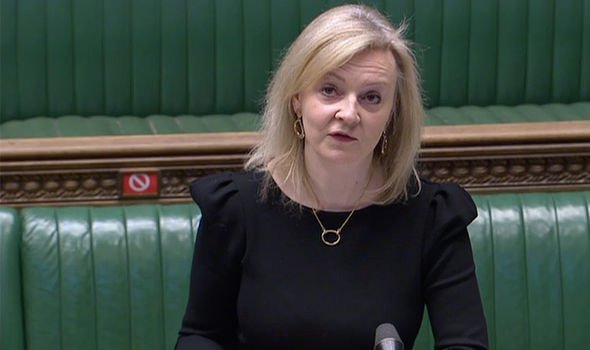 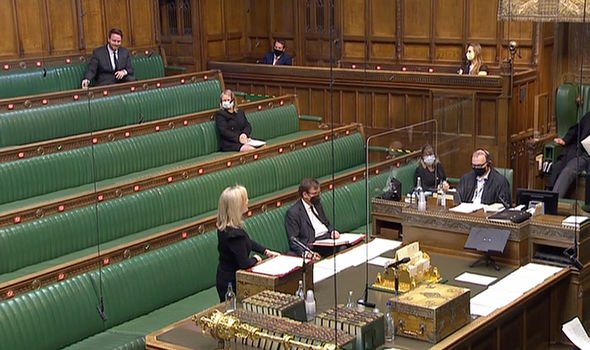 She told MPs she was having “very positive” discussions with the United States Trade Representative Katherine Tai about resolving the Airbus Boeing trade dispute.

In 2019 Donald Trump accused the EU of giving unfair funding to the aviation firm Airbus, which he said was having a negative impact on America’s Boeing company.

The President imposed a 25 percent tax on all Scotch whisky exports to America, as well as tariffs on cashmere, machinery and other products in 2019.

After Britain left the EU, the UK and the US agreed to suspend the sanctions while they worked towards a permanent solution. 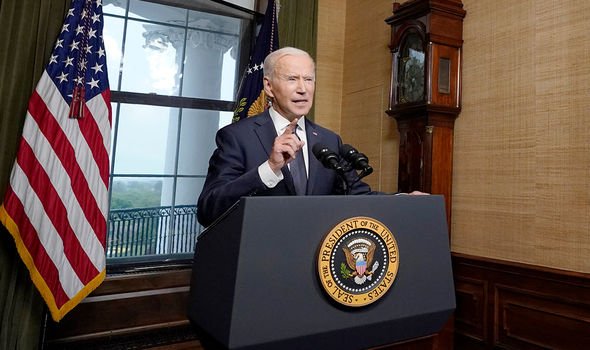 “I am having very positive discussions with Katherine Tai, my counterpart, about resolving the Airbus-Boeing dispute which has been going on for 16 years,” Ms Truss said this morning.

“We’re in further discussions with the US not to just end the Airbus tariff dispute but also to work with the US at the G7 to challenge unfair practices by countries like China in the global trading system.”

The UK is eager to secure a free trade agreement with the US as it looks to open doors to new market post-Brexit for British businesses and consumers.

Last year Ms Truss set a deadline of the middle of 2021 for an agreement to be reached.

In January she said the UK recommitted to striking a deal with the US this year.

However, while President Joe Biden has not ruled out doing a trade deal with the UK he has made clear finalising an agreement is not a priority.

He said his administration was fully focused on the recovery of the US economy.

“I want to make sure we’re going to fight like hell by investing in America first,” he said in December.

“I’m not going to enter any new trade agreement with anybody until we have made major investments here at home and in our workers.”