Striking a post-Brexit agreement with Canberra has been one of the Government’s top priorities for 2020. International Trade Secretary Liz Truss has set her eyes on securing deals with Australia, New Zealand and joining the Comprehensive and Progressive Agreement for Trans-Pacific Partnership (CPTPP) in the coming months.

Earlier this year the Government was confident of completing negotiations with Australia by Easter.

However, talks have stalled in recent weeks.

It is hoped the in-person talks with Australia’s trade minister, Dan Tehan, will help iron out the final details of the deal.

As a diplomat, Mr Tehan is not obligated to self-isolate upon his arrival to Britain, allowing him to immediately start talks with the Government. 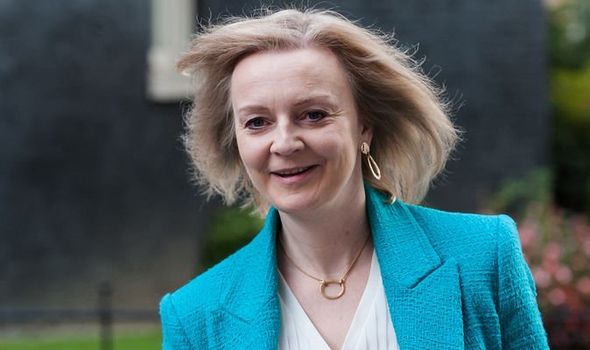 Ms Truss has said a deal with Australia will allow the UK to “ultimately forge deeper links with a nation that shares our values of democracy, free enterprise, and human rights”.

According to The Times, Mr Tehan will hold meetings with his UK counterpart in a bid to agricultural tariffs – the biggest crunch point in talks.

British farmers want imports of beef and lamb from Australia to meet the same standards as products produced in the UK.

A UK trade department spokesman said: “We remain committed to upholding our high environmental, labour, product and food safety, and animal welfare standards in our trade agreement with Australia, as well as protecting the NHS.”

Agreeing a deal with Australia will also help Ms Truss in her aim of joining the CPTPP. 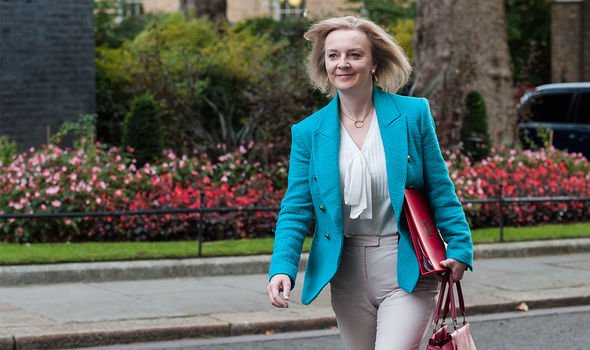 The 11 country bloc is one of the fastest-growing free trade areas in the world set to overtake the EU in the next few years.

The UK formally submitted its application to join the bloc in January on the one year anniversary of Brexit.

It is hoped singing individual trade deals with members of CPTPP will help speed up the UK’s accession.

As well as ongoing negotiations with Australia and New Zealand, the UK has already finalised deals with all other members of the CPTPP bar one. 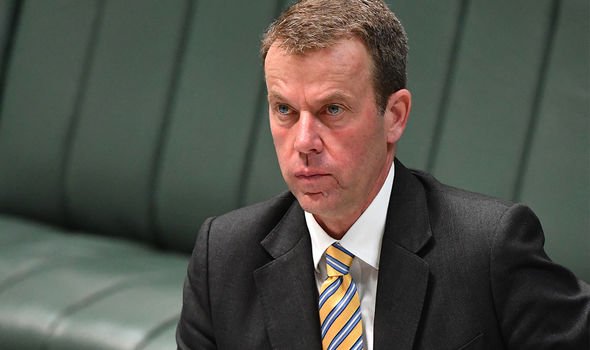 Agreeing a deal with Malaysia is still yet to happen.

Ms Truss said earlier this year: “Joining CPTPP will create enormous opportunities for UK businesses that simply weren’t there as part of the EU and deepen our ties with some of the fastest-growing markets in the world.

“It will mean lower tariffs for car manufacturers and whisky producers, and better access for our brilliant services providers, delivering quality jobs and greater prosperity for people here at home.

“We’re at the front of the queue and look forward to starting formal negotiations in the coming months.”