SNP: If Sturgeon goes it will be ‘significant blow’ says Miklinski

The veteran politician, Galloway, laid down the gauntlet to the former first minster and ex-SNP leader as chairman of GB News Andrew Neil agreed to host a live debate on Spectator TV. Mr Galloway, a former Labour MP, is standing in May’s Holyrood election for the unionist Alliance For Unity party.

Conversely Mr Salmond is hoping his newly created Alba Party can create a supermajority for nationalist parties in the Scottish parliament when it contests the same election.

Ahead of the hotly fought poll, Mr Galloway goaded his high-profile rival.

He wrote: “I challenge Alex Salmond to a head-to-head debate on Independence vs my plan for remaining within Britain & fighting for a new Britain.

“I think that would be big box-office. I don’t know why a broadcaster isn’t biting my hand off for that proposal!” 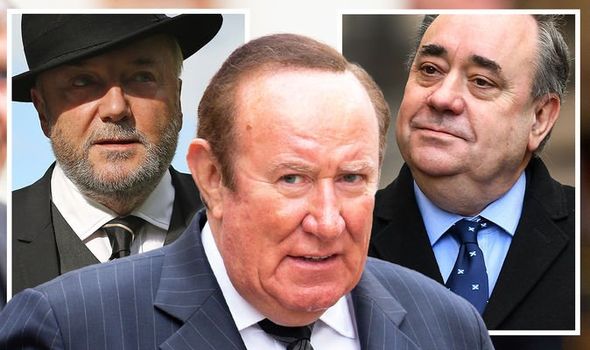 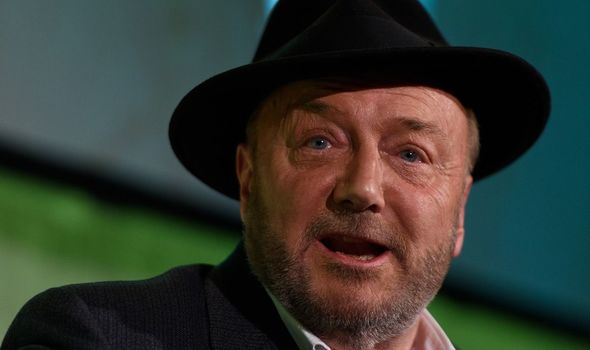 And earlier today he tweeted: “Dear @AlexSalmond @afneil has kindly agreed to host a debate just between you and me on @spectator TV. Let’s get it on. #BoxOffice.”

Within an hour, Mr Neil replied: “Yes. I would be very happy to host such a debate on Spectator TV. Just the two of them, with me in the chair.”

Within minutes of going live, Mr Galloway’s post attracted a lot of attention from across the political spectrum.

One person replied: “Aw man, I’m there for the pure entertainment value already.” 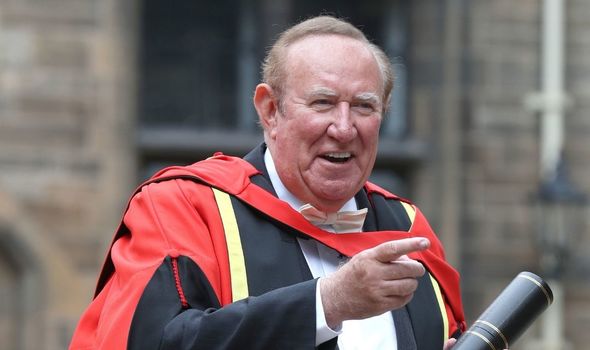 Another said: “Got to say this would be worth a watch.”

A third said: “I couldn’t think of a better mediator. This is brilliant news. We wait with bated breath.”

Mr Galloway, who gained prominence for opposing the 2003 Iraq War and later for appearing on Celebrity Big Brother, is widely tipped to cause an upset in the upcoming election.

And should it prove correct, the Dundee-native could prove to be an irritating thorn in the side of Nicola Sturgeon’s likely nationalist-dominated parliament. 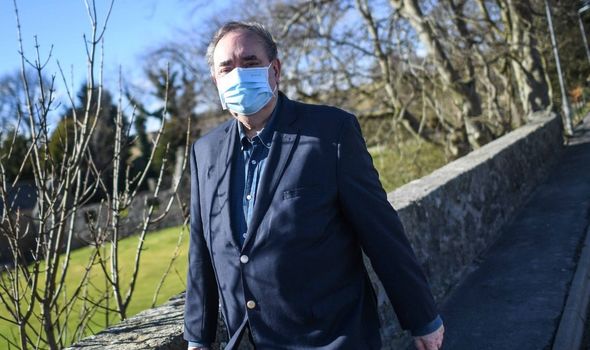 Recent polling predicts that under Scotland’s voting system his party is expected to take a single seat.

Recently setting out his strategy, Mr Galloway said: “It’s clear that the nationalists – who let us not forget have been in power for 13 years – know how to play the system.

“Through the Alba Party, there’s a real risk of an independence supermajority IF, and only if, pro-union voters don’t wise up.

“We need to play the Nats at their own game. 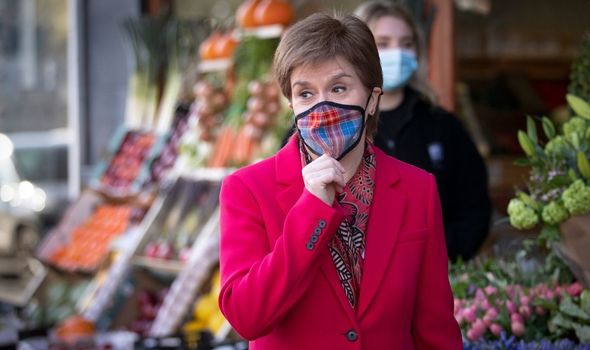 “Only by voting for the best-placed pro-union candidate on the purple ballot paper, and All for Unity on the orange ballot paper can we super-lock Scotland’s place in the union.”

He spoke after a recent Panelbase poll for the Sunday Times also revealed Mr Salmond’s party is on course to win six seats – crucial gains with the SNP’s dreams of a majority government on a knife-edge.

It is the second opinion poll to include Alba since the party was launched by the former first minister to contest the regional list seats.

It has the SNP winning a narrow outright majority with 65 seats, with the Scottish Greens forecast to take eight seats.

Polling puts the Scottish Conservatives on 24 seats, Scottish Labour on 20 and the Liberal Democrats on five.

In the constituency vote, the SNP are on 49 percent, with the Tories on 22 percent, Labour on 20 percent and the Lib Dems on 6 percent.

For the regional list vote, the SNP was on 39 percent, with the Conservatives on 21 percent, Labour on 17 percent, and the Greens on 8 percent and the Lib Dems on 5 percent.

The poll had Alba on 6 percent for the regional list vote, with All for Unity on 4 percent.

It also shows a majority support for independence – with 51 percent of Scots saying they would vote Yes in a referendum.

A total of 1,013 Scottish adults were polled online between March 3rd and 5th.