All three major U.S. stock averages were at least 2.5% higher, with the S&P 500 having regained about 4.5% from Friday’s closing trough, but still about 8.8% below its all-time high reached on Feb 19.

Since then, the markets dove into a correction as the fast-spreading COVID-19 sparked widespread recession fears.

“Today, clearly this is a Biden surge and maybe a bit of an opportunity to play a bounce given what happened in the markets yesterday,” said Chuck Carlson, chief executive officer at Horizon Investment Services in Hammond, Indiana.

This, after the U.S. Federal Reserve’s surprise 50 basis point interest rate cut to head off potential economic damage caused by the coronavirus, which has grown to 93,000 confirmed cases worldwide and rattled global markets.

“There may be a re-examination going on today,” Carlson added. “At least the Fed is indicating that they’re being supportive.”

But Carlson noted the coronavirus is likely remain an overhang through the first half of the year. “Markets don’t like uncertainties and this is about as uncertain a situation as I’ve seen in some time,” he said. 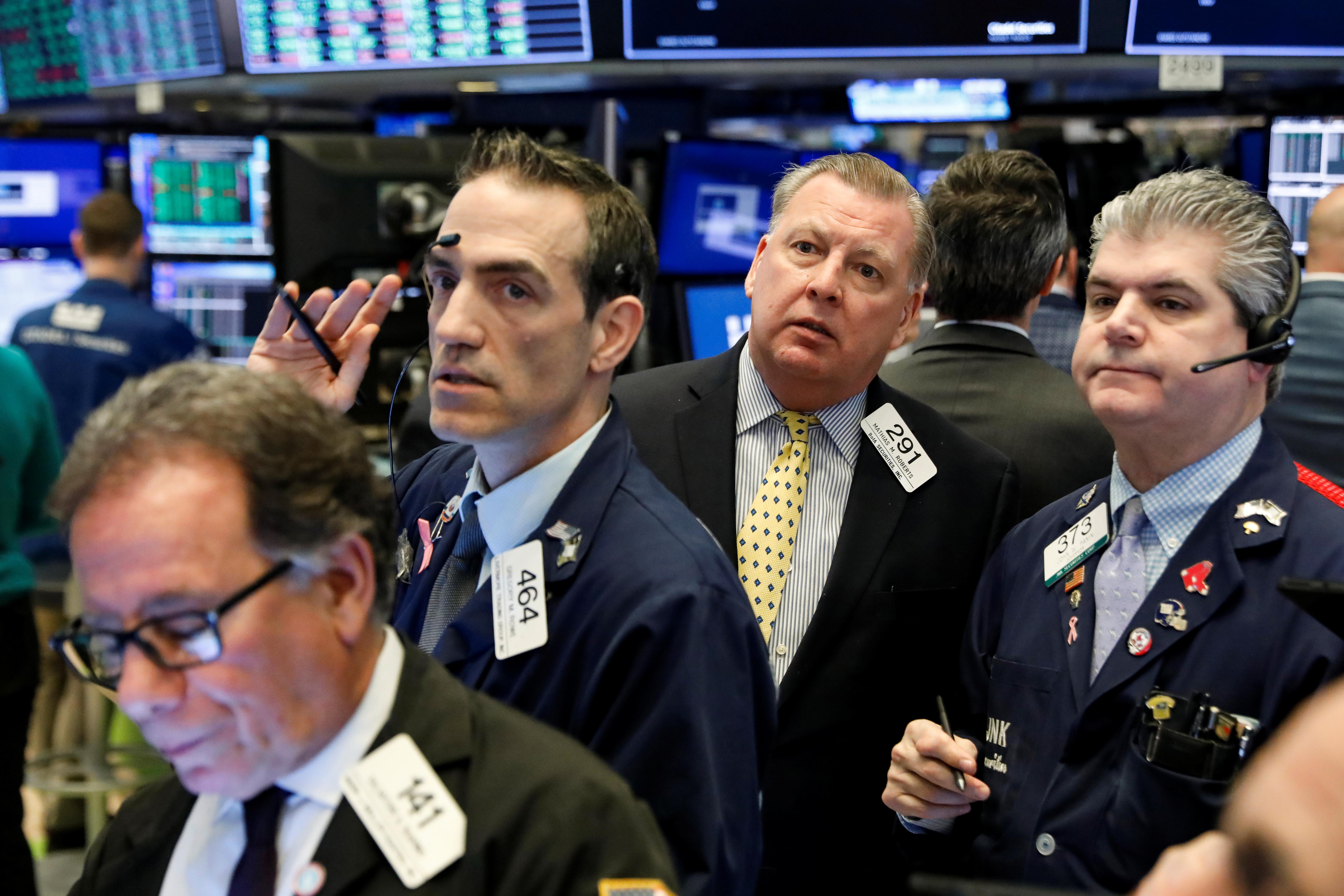 On the economic front, data showed stronger-than-expected private sector hiring, and the services sector expanding at its fastest pace in a year, according to reports from ADP and the Institute for Supply Management, respectively.

Fourth-quarter earnings season is crossing the finish line, with 488 S&P 500 companies having reported. Of those, 70.1% have beaten consensus estimates, according to Refinitiv data.

But Nordstrom (JWN.N) forecast 2020 profit below analyst estimates, sending its shares down 3.2%. 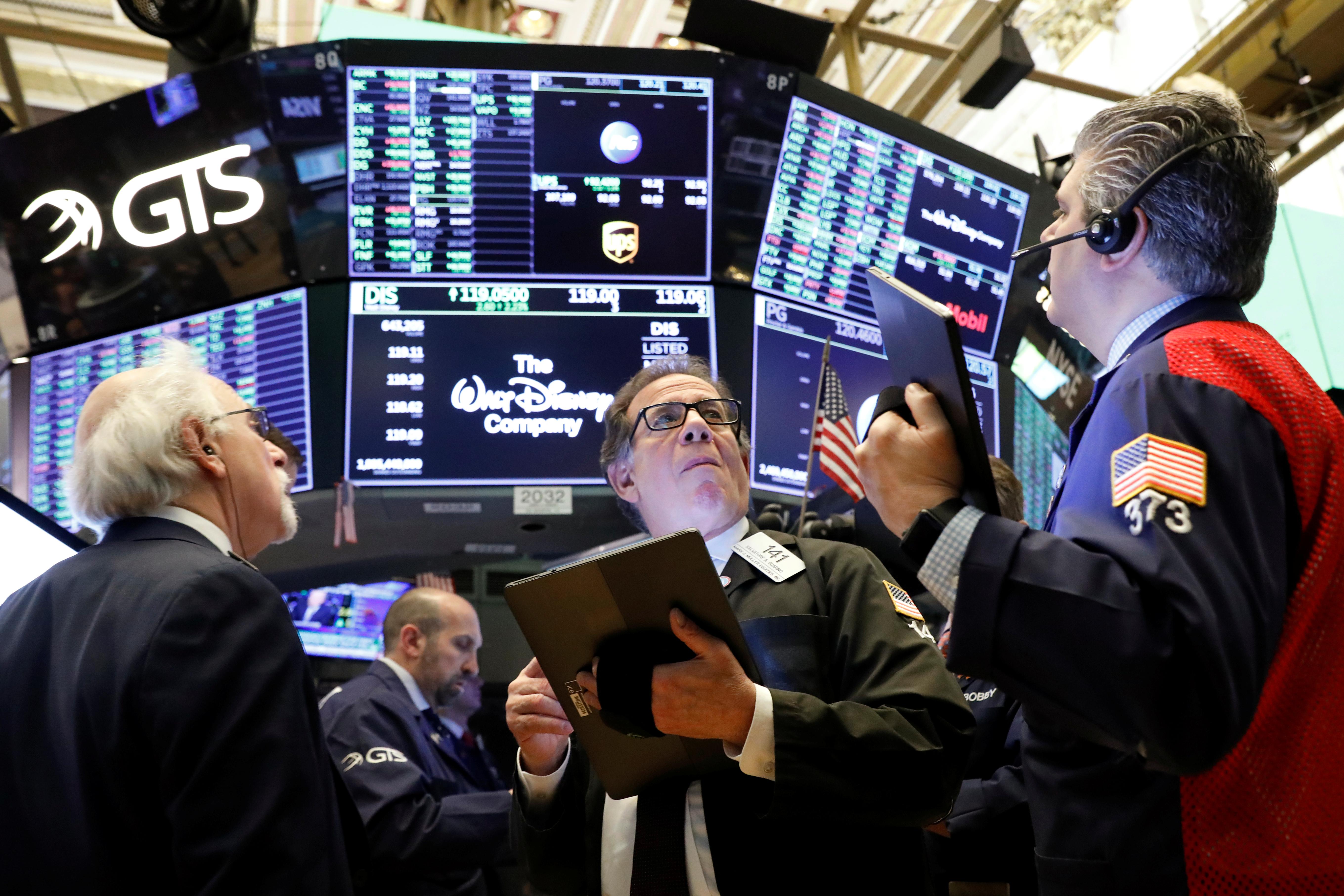 Advancing issues outnumbered declining ones on the NYSE by a 3.98-to-1 ratio; on Nasdaq, a 2.95-to-1 ratio favored advancers.