MEXICO CITY (Reuters) – Straining under a massive debt load and at risk of a ratings downgrade, Mexican state oil company Petroleos Mexicanos (Pemex) was hit with a record jump in its pension liabilities last year as more workers retired on generous benefits. 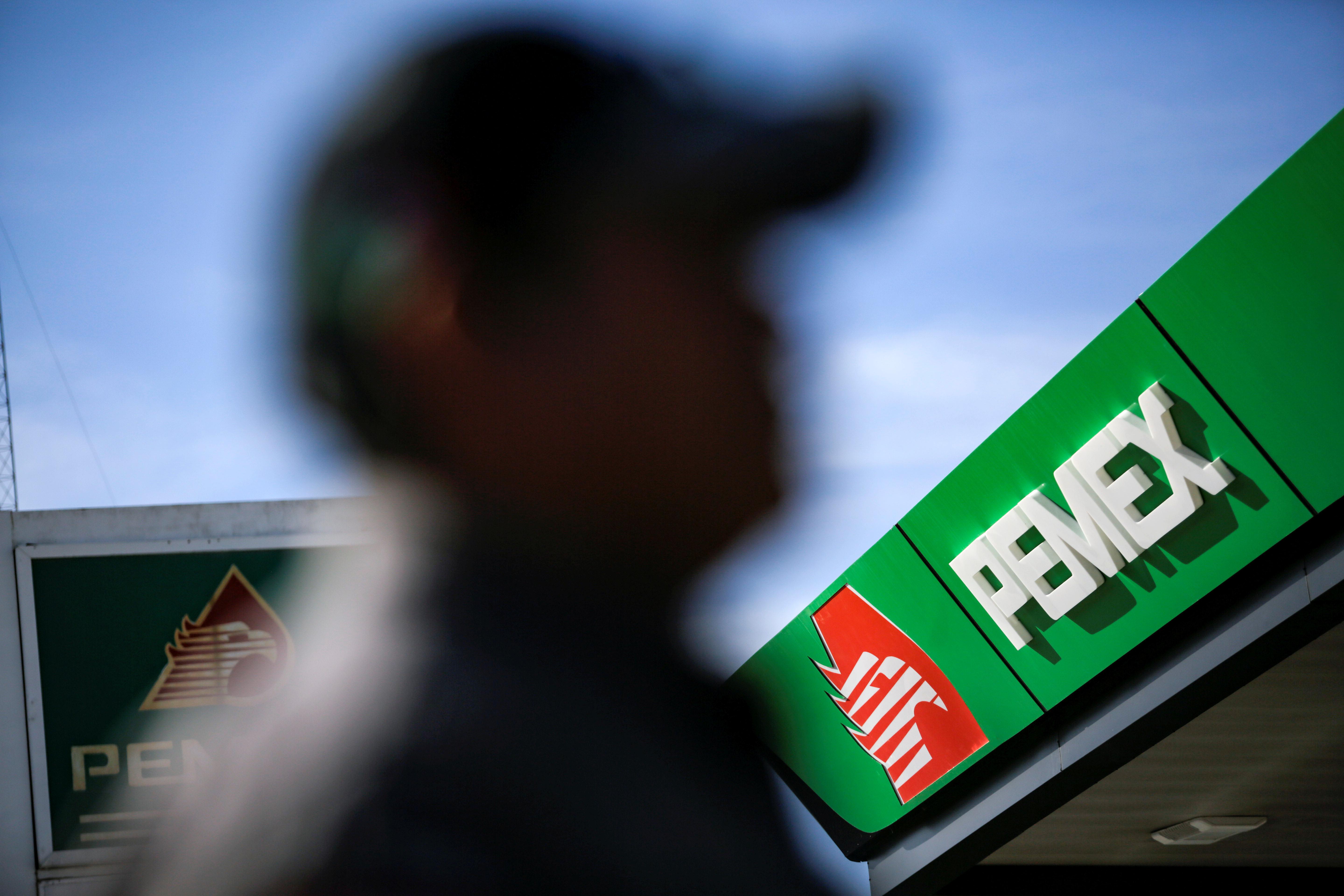 Pemex [PEMX.UL] is fighting to avoid having its bonds cut to “junk” or speculative grade, which would put pressure on Mexico’s sovereign rating and deal a heavy blow to populist President Andres Manuel Lopez Obrador, who has vowed to revive it.

“No company in the world, whether private or public, can sustain these,” said Jorge Sanchez, director at financial think tank FUNDEF. “What has brought Pemex to bankruptcy is, amid other things, its terrible pension system.”

Pemex negotiated most of its pensions with Mexico’s oil workers’ union years ago, when oil prices were higher and life expectancy was lower. But over the past decade and a half, crude output has fallen while the company’s obligations mounted.

Backed by an implicit government guarantee, Pemex is one of Mexico’s largest employers, as well as the world’s most indebted oil company.

Nearly half the pensioners received between 10,000 and 20,000 pesos a month, far more than most Mexicans. Hundreds more claimed more than 100,000 pesos.

The audit also found irregularities in 13.3% of pension payments. In some cases it was unclear if the beneficiaries were still alive.

Pemex, the oil workers union, and the finance ministry did not comment.

Pension liabilities were only higher in 2014, Pemex accounts show. Then, the previous government assumed a chunk of the debt and negotiated changes to the pension scheme, which included raising the retirement age.

Aaron Gifford, an analyst at asset manager T. Rowe Price, said the pension load was another worry for Pemex’s credit profile. “The question is whether the market is underappreciating it,” he said.

Fitch Ratings said that while Pemex has implemented measures to contain its pension liabilities, it will take years for them to take effect. Other ratings agencies did not comment.

Investors are increasingly skeptical he can rescue Pemex, whose crude output fell again last year, and which all ratings agencies have on negative outlook, signaling further downgrades.

“Pemex is a company that has no control over its balance sheet, let alone its destiny,” said Kim Catechis, head of investment strategy at asset manager Martin Currie.

Lopez Obrador’s largesse with Pemex cannot offset the strain of giving it a new $8 billion refinery to build and reducing scope for private investors to partner with the firm, Catechis added.

Meanwhile, interest rate cuts by central banks around the world are putting downward pressure on the returns made by pension funds, Catechis said.

“(Can) the Mexican government … continue the cash injections in a low-growth, stagnated, economy?” he asked.