PARIS (Reuters) – French unions are urging Airbus (AIR.PA) to keep its French factories closed beyond March 23, when it plans to resume production after a four-day shutdown, raising questions over the knock-on impact on plants elsewhere in Europe. 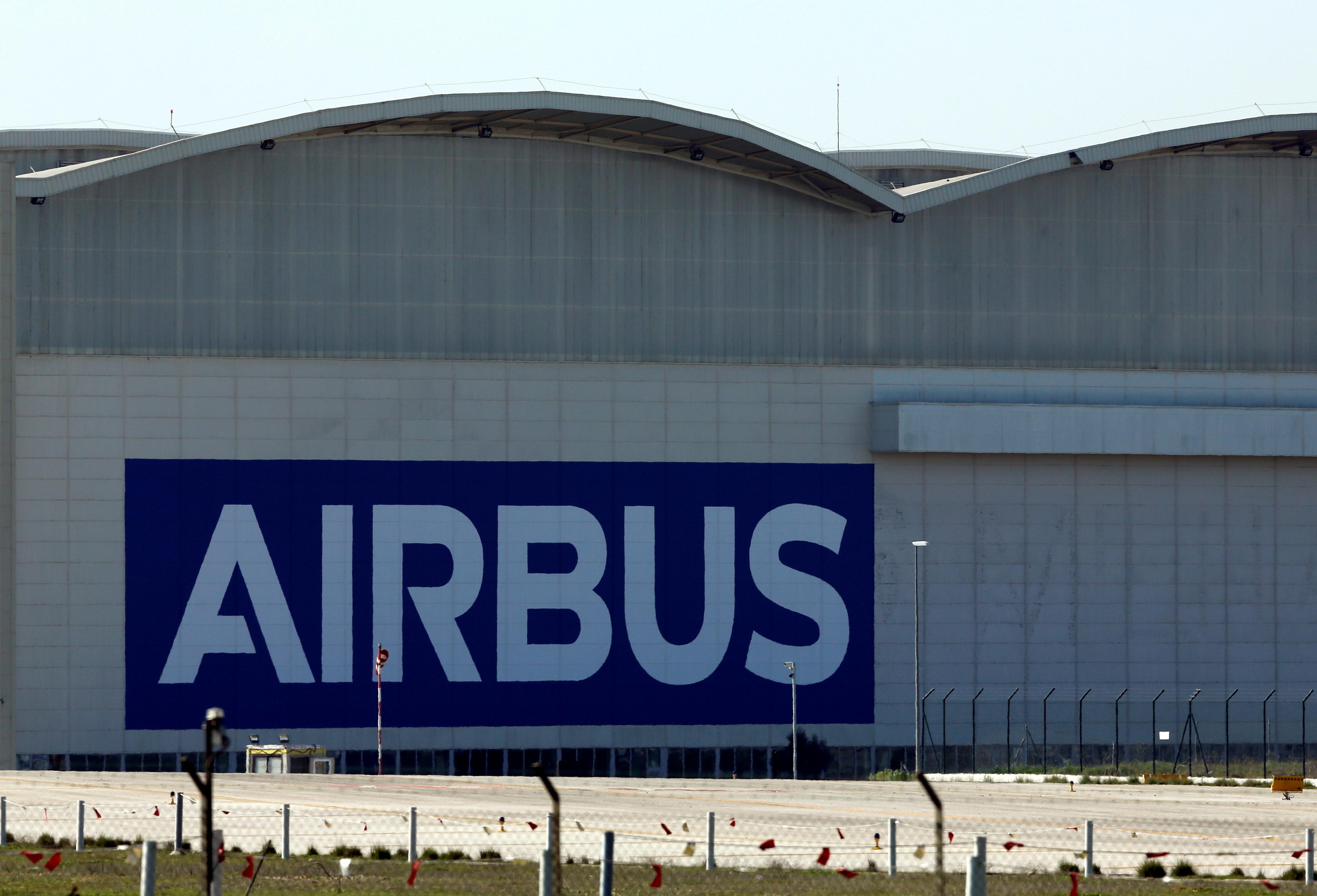 Airbus said on Tuesday it would close factories and assembly lines for four days in France and Spain, two of its core home countries alongside Britain and Germany.

The move is designed to adapt working arrangements to keep in line with recently strengthened rules on keeping a safe distance between people to slow the spread of coronavirus.

But unions officials said it would be unsafe to keep working in factories where operating in small teams in compact spaces inside aircraft fuselages is the norm.

The CGT union in Toulouse described the plan to resume operations on March 23 as an “irresponsible attitude”.

“Airbus management must assume its responsibilities to guarantee the protection of not only employees, but the population around the company’s industrial sites,” it said.

Airbus said it continues to study its working environments in response to the latest French government measures announced on Monday and had no further updates to earlier statements.

Airbus assembles some narrow-body and all wide-body passenger jets in Toulouse, France, and the bulk of the remaining narrow-body aircraft including the hot-selling A321neo in Hamburg, Germany. Other French plants provide vital parts.

Industry sources say the Hamburg assembly operations can keep running for a matter of days without parts like cockpits and center wingboxes coming from France or other components from Spain, but a prolonged shutdown in France and Spain would cripple assembly activities worldwide.

Airbus assembles a smaller number of narrow-body jets in China and the United States. For now the Airbus plant in Mobile, Alabama, continues to assemble aircraft at its normal rate of six a month with plans to reach seven at the start of 2021.

Its Tianjin plants near Beijing recently resumed operation after a broad industrial shutdown in China linked to the initial stages of the coronavirus Covid-19 epidemic that is now affecting airline demand and industrial logistics globally.