LONDON – The reopening of makeup and beauty stores as lockdowns eased helped to bolster Unilever’s overall sales in the first half of the year, with skincare and prestige beauty both growing in the double digits during the six months to June 30.

Unilever said in a first half update on Thursday that sales were up 5.4 percent on an underlying basis to 25.8 billion euros. On a reported basis, they were broadly flat, edging up 0.3 percent, dented mostly by currency fluctuations.

Underlying sales in the second quarter were up 5 percent to 13.5 billion euros, and rose 1.2 percent on a reported basis.

Net profit in the first half declined 4.1 percent to 3.39 billion pounds, which the company said was due to investment and input cost inflation due to an increase in raw material, packaging and distribution costs globally.

Shares in Unilever were down 4.4 percent to 41.14 pounds in mid-morning trading on Thursday.

Chief executive officer Alan Jope described the first half performance as “strong,” with the underlying sales growth of 5.4 percent “driven by our continued focus on operational excellence.”

‘Sex and the City’ Reboot Fashion Moments: See the Photos

He added that sales of prestige beauty and functional nutrition products grew strongly, and added that the spinoff of Unilever’s tea business is “substantially complete.”

Unilever has said it will part ways with the tea business via an initial public offering, sale or partnership.

Jope added that Unilever was still exploring its options for the new Elida Beauty group. Earlier this year, Unilever had bundled together non-strategic personal care brands including Q-Tips, Caress, Tigi, Timotei, Impulse and Monsavon, and is looking to “maximize value creation” of the group, which had combined revenues of around 600 million euros in 2020.

Unilever’s ecommerce business grew 50 percent in the first six months of the year, and the channel now represents 11 percent of sales, the company said.

Competitive growth remains Unilever’s priority, and the company said it’s confident it can deliver underlying sales growth in 2021 “well within” its multi-year framework of 3 percent to 5 percent, and despite difficult comparisons in the second half of the year.

Unilever will be benchmarking second-half growth against a surge in sales in some divisions from COVID-19 restrictions last year.

The company added that the operating environment across its markets remains “volatile,” with restrictions on daily life continuing around the world, “impacting channel dynamics, sales mix and consumer behavior.”

In the Beauty and Personal Care division, underlying sales grew 3.3 percent to 10.4 billion euros in the first half, with an acceleration to 4.2 percent growth in the second quarter. Unilever said the acceleration came from an increase in personal care consumption “as living restrictions were eased in some of our markets.” 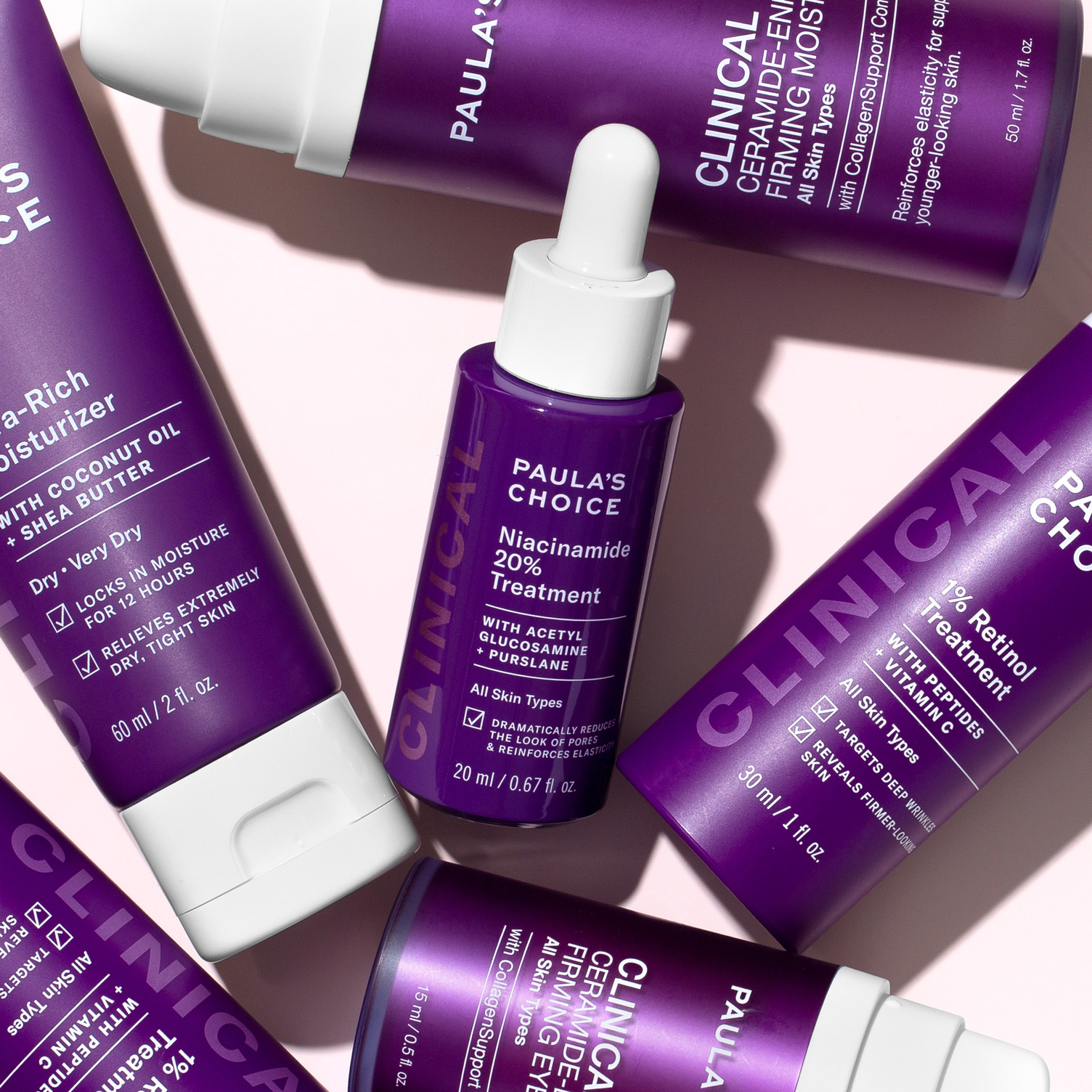 In the half, skin care grew in the double digits and deodorants returned to growth, as people began returning to work and socializing. In skin care, the Vaseline and Ponds brands each saw double-digit growth.

Skin cleansing declined as the company faced tough comparisons with last year, when it witnessed a sharp increase in demand due to the onset of COVID-19. Unilever noted that the premium brand Shea Moisture grew in the double digits in the U.S. in the first half.

The prestige beauty brands grew in the double digits, due to higher in-store footfall. As reported in June, Unilever acquired the digital-led skincare brand Paula’s Choice, calling it a pioneer in jargon-free science, high performing ingredients, and cruelty-free products.