WASHINGTON (Reuters) – The largest U.S. airlines are allowing passengers to rebook tickets through April 30 without paying fees to change flights citing uncertainty about traveling during the coronavirus outbreak. 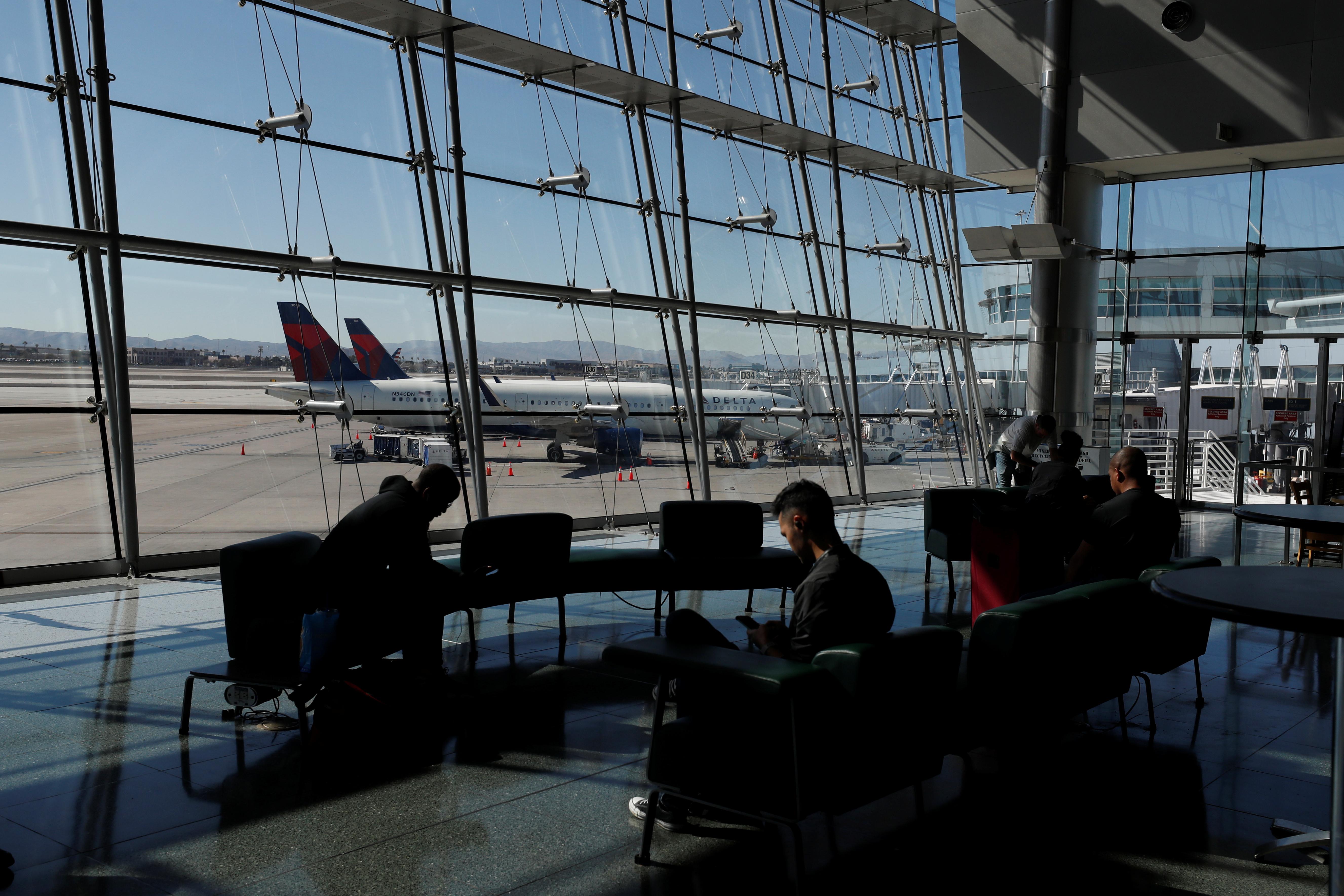 Delta Airlines Inc (DAL.N) said Monday it would waive change fees for customers who had previously booked tickets and are scheduled to travel through April 30.

Delta and other major U.S. airlines previously announced they would waive the change fees for people buying new tickets through March 31. Customers will still be responsible for any change in ticket prices when they rebook.

American Airlines Group Inc (AAL.O) also plans to announce it will also waive the change fees through the end of April for people who previously bought tickets, a person briefed on the matter said.

The expanded waivers come as major U.S. airlines have reported a sharp drop off in travel demand and have cutback on flights, especially to Asia and Italy where the virus has hit hardest.

United said it was making the change due to “the high level of uncertainty regarding travel because of COVID-19.”

Some U.S. lawmakers have called on the Transportation Department to order the airlines to drop the change fees.