SYDNEY/CHICAGO (Reuters) – The fallout from the coronavirus spread across the Pacific on Friday, with travel companies in Australia and New Zealand issuing profit warnings as U.S. airlines rushed to cut flights to Europe in the wake of new U.S. travel restrictions. 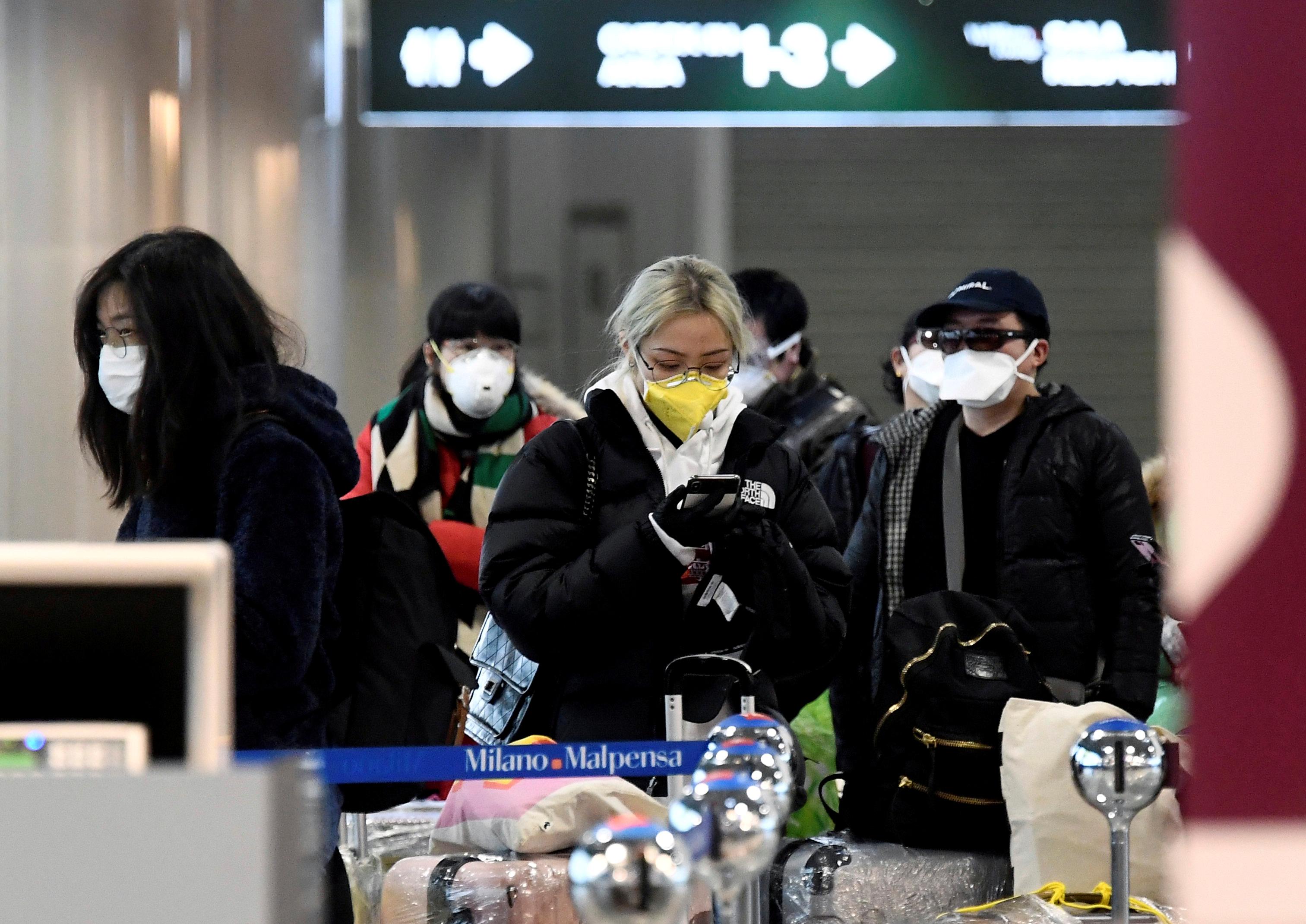 U.S. travel curbs on much of continental Europe announced by President Donald Trump on Wednesday evening deepened the sector’s misery that began after the virus emerged in China late last year and reduced traffic.

American Airlines Group Inc (AAL.O) and United said they would continue normal flights to and from Europe for the next week but would be reducing capacity to Europe by around 50% in April.

American also said it was cutting international capacity by 34% for the summer travel season and accelerating the retirement of its Boeing Co (BA.N) 757 and 767 planes.

Delta Air Lines Inc (DAL.N) also said it would significantly reduce its U.S.-Europe schedule after Sunday as it continues to watch customer demand.

Several Latin American countries stepped up measures to slow the spread of the coronavirus, halting flights to and from Europe. More than $825 million was wiped off the value of listed Indian airlines on Thursday after the government said it was restricting visit visas.

Australia’s No. 2 carrier, Virgin Australia, said it would offer discounted fares and cut some flights from Sydney to Los Angeles as demand for trans-Pacific travel fell while the airline’s share price hit record lows.

“You will see us continue to be very disciplined with capacity as the situation evolves,” Virgin Australia Chief Executive Paul Scurrah told reporters, echoing similar comments by rival Qantas Airways Ltd (QAN.AX) earlier in the week.

Virgin and Flight Centre joined a growing list of travel companies, which includes the big U.S. airlines, that are freezing hiring, halting executive bonuses and offering unpaid leave to staff in an effort to preserve cash.

“With this uncertain environment our priorities are to reduce costs, while also ensuring that we and our people are ready to capitalise when the steep discounting that is underway across most travel categories starts to gain traction as the trading cycle rebounds,” Flight Centre Managing Director Graham Turner said in a statement.

The travel agency’s shares plunged 17% on Friday after it withdrew its profit guidance and said it would close up to 100 shops in Australia.

Airline stocks in Asia were also hit, with Singapore Airlines Ltd (SIAL.SI) shares down 8% in early trade as Singapore Changi Airport announced seat capacity for the month of March was down nearly 30% from what was originally scheduled.