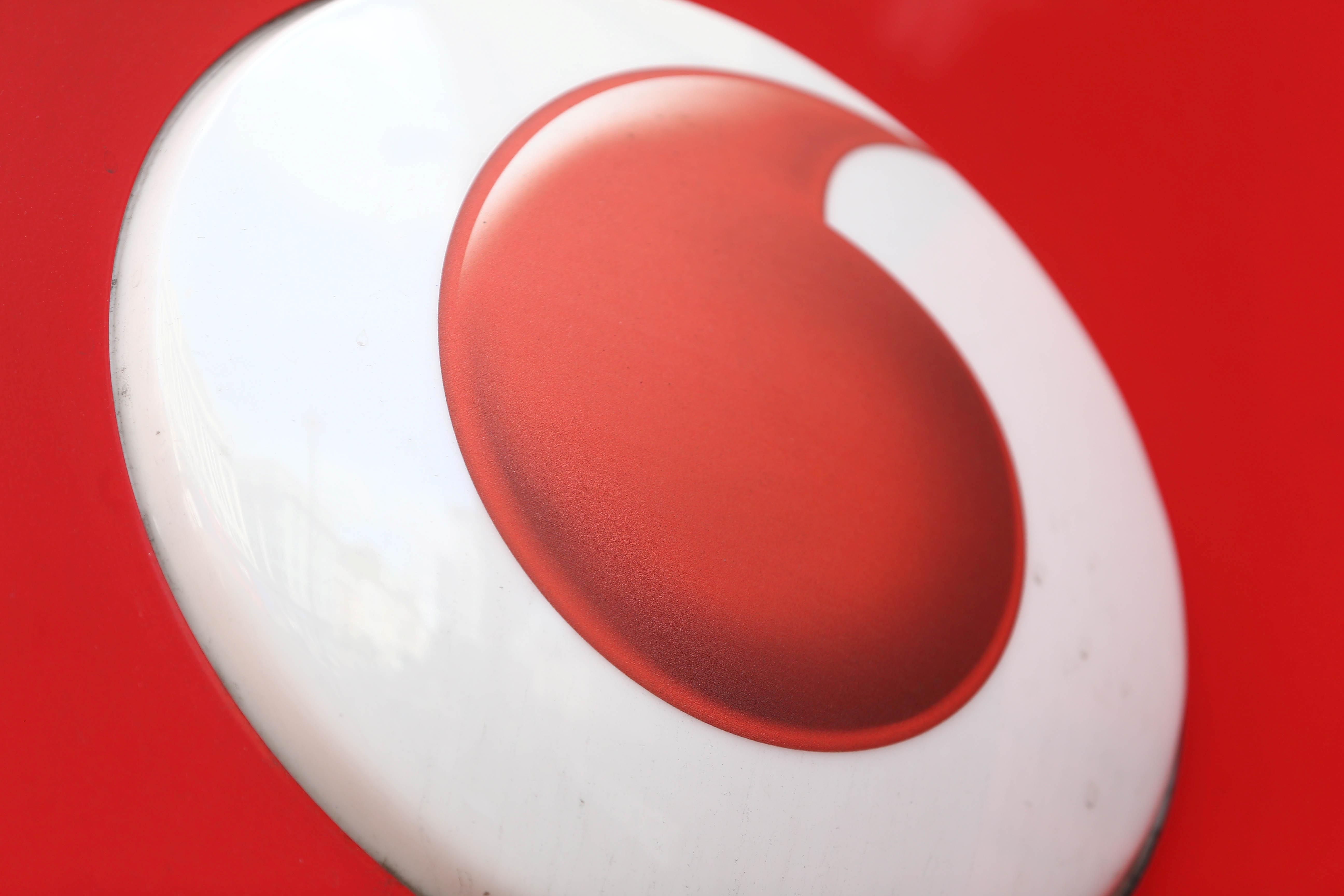 (Reuters) – Thousands of British customers of Vodafone Group Plc (VOD.L), the world’s second-biggest mobile operator, faced call connection problems on Tuesday evening, although they were resolved within an hour.

At the peak of the issue, the number of cases in the UK of customers struggling to make and receive calls reached close to 10,000, according to Downdetector.com, a website which monitors outages.

The issue for most customers seemed to be resolved within an hour, with Vodafone saying it was caused by a change the company had made to block a range of telephone numbers used to make spam calls.

“We’d like to apologise to any customers who struggled to make phone calls this evening,” Vodafone said in a statement.

“We had an incident at around 17.20, which was fixed at 18.10. The service is now fully back to normal. Any customer struggling to make a call should quickly turn their phone off and on again to restart.”