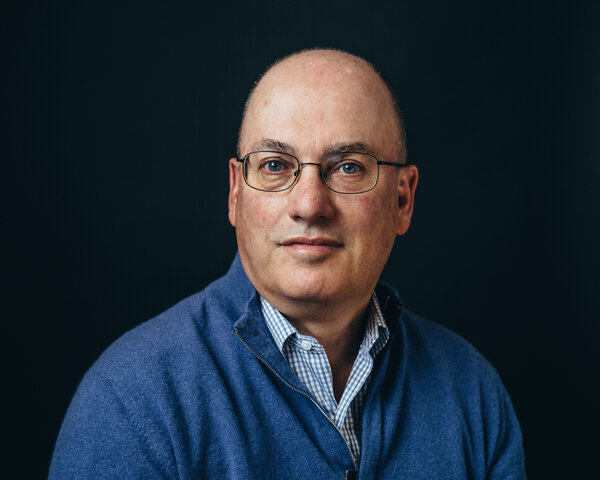 As shares of GameStop, the video game retailer, have surged amid a wave of speculative investment by small investors, Point72, the hedge fund run by the Mets owner Steve Cohen, has lost nearly 15 percent this year, according to a person with knowledge of the matter.

GameStop’s sudden rally — the shares jumped 135 percent on Wednesday alone and are up more than 1,700 percent this year — has taken a toll on some large investors who had bet against the stock. The losses at Point72, which manages nearly $19 billion in assets, stem in part from the firm’s investment in Melvin Capital, a hedge fund that had a massive bet against GameStop.

As the shares rose, Melvin was saddled with sudden losses and had to accept $2.75 billion in rescue capital from two outside investors. One of the rescuers was Point72, which already had roughly $1 billion under management with Melvin, said two people with knowledge of the relationship, and added $750 million to help stabilize Melvin this week.

Because Melvin was investing money on Point72’s behalf, Point72’s results have also been hurt by the recent turmoil, said those people.

Point72’s losses are the first clear indication of the ripple of effect of Melvin’s recent troubles, which have been a cause of concern for both Wall Street and the baseball community. Stocks faced their worst performance since October on Wednesday in part because investors are worried that other large funds could be facing losses as well.

And late Tuesday night, Mr. Cohen faced questions on Twitter over the potential impact of the Melvin losses on the Mets, which he purchased for about $2.5 billion in November.

“Why would one have anything to do with the other,” Mr. Cohen replied in a post on Twitter.

A spokesman for Mr. Cohen said he was not available for comment.