SYDNEY/HONG KONG (Reuters) – Stock markets were routed and the dollar stumbled on Monday after the Federal Reserve slashed interest rates in an emergency move and its major peers offered cheap U.S. dollars to ease a ruinous logjam in global lending markets. 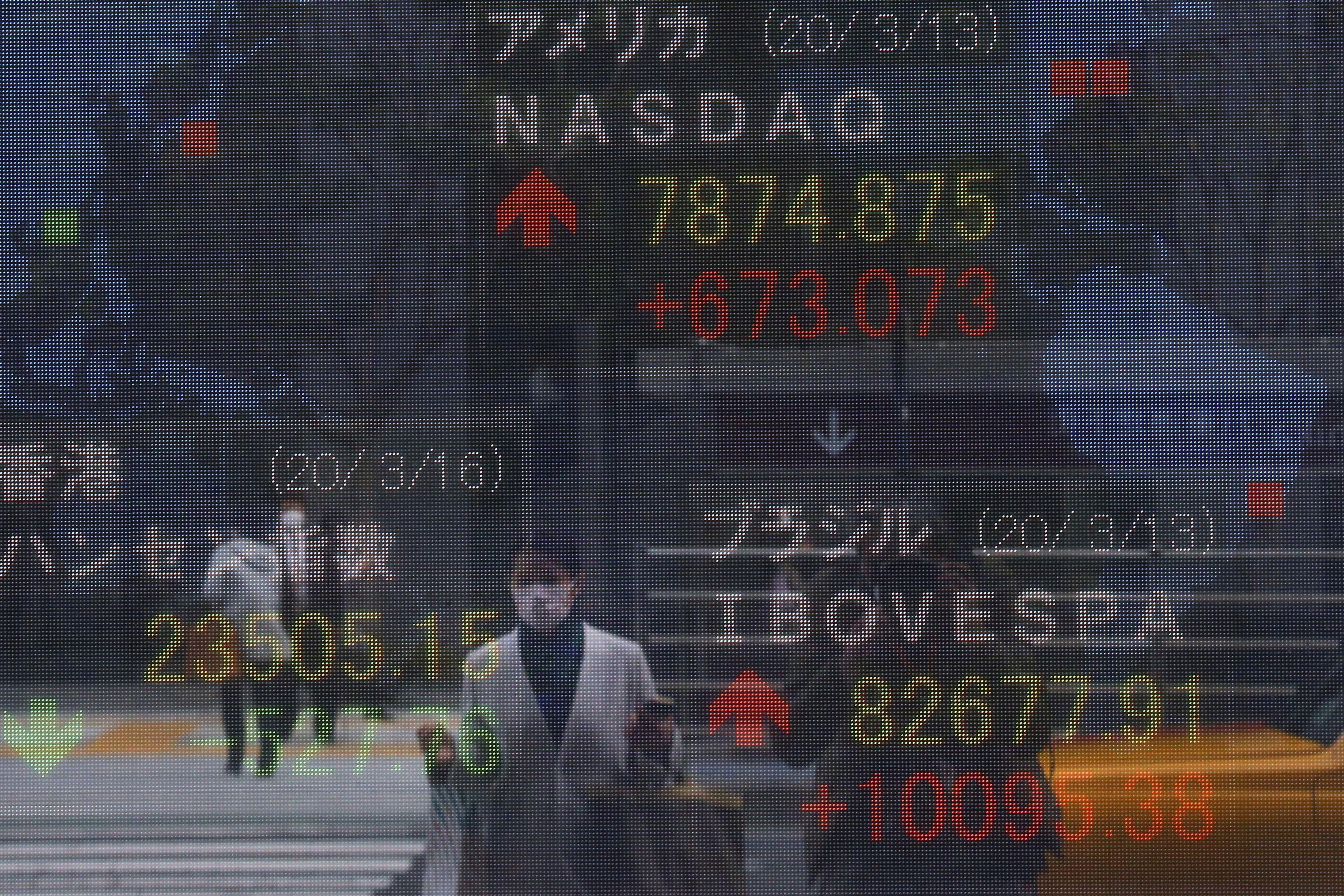 European markets were also poised to open sharply lower, with EUROSTOXX 50 futures down 3.4% and FTSE futures down down 2.7%. E-mini futures for the S&P 500 index hit their downlimit in the first quarter-hour of Asian trade as investors rushed for safety.

The Fed’s emergency 100 basis point cut on Sunday was followed on Monday by the Bank of Japan easing policy further with a pledge to ramp up purchases of exchange-traded funds and other risky assets.

The drastic maneuvers were aimed at cushioning the economic impact as the breakneck spread of the coronavirus all but shut down more countries, though they had only limited success in calming panicky investors.

MSCI’s index of Asia-Pacific shares outside Japan tumbled 4% to lows not seen since early 2017, while the Nikkei fell 2% as the Bank of Japan’s easing steps failed to stabilize market confidence.

Data out of China also underscored just how much economic damage the disease had already done to the world’s second-largest economy, with official numbers showing the worst drops in activity on record. Industrial output plunged 13.5% and retail sales 20.5%.

“By any historical standard, the scale and scope of these actions was extraordinary,” said Nathan Sheets, chief economist at PGIM Fixed Income, who helps manage $1.3 trillion in assets. “This is dramatic action and truly does represent a bazooka.”

“Even so, markets were expecting extraordinary action, so it remains to be seen whether the announcement will meaningfully shift market sentiment.”

He emphasized investors wanted to see a lot more U.S. fiscal stimulus put to work and evidence the Trump administration was responding vigorously and effectively to the public health challenges posed by the crisis.

“The performance of the economy and the markets will be mainly determined by the severity and duration of the virus’ outbreak.”

Markets have been severely strained as bankers, companies and individual investors stampeded into cash and safe-haven assets, while selling profitable positions to raise money to cover losses in savaged equities.

Such is the dislocation the Fed cut interest rates by 100 basis points on Sunday to a target range of 0% to 0.25%, and promised to expand its balance sheet by at least $700 billion in coming weeks.

U.S. President Donald Trump, who has been haranguing the Fed to ease policy, called the move “terrific” and “very good news.”

“It may be a shot in the arm for risk assets and help to address liquidity concerns…however, it also raises the question of whether the Fed has anything left in the tank should the spread of the virus not be contained,” said Kerry Craig, global market Strategist at J.P. Morgan Asset Management.

“We really need to see the fiscal side…to prevent a longer than needed economic slowdown.”

The Fed’s rate cut combined with the promise of more bond buying pushed U.S. 10-year Treasury yields down sharply to 0.68%, from 0.95% late on Friday. 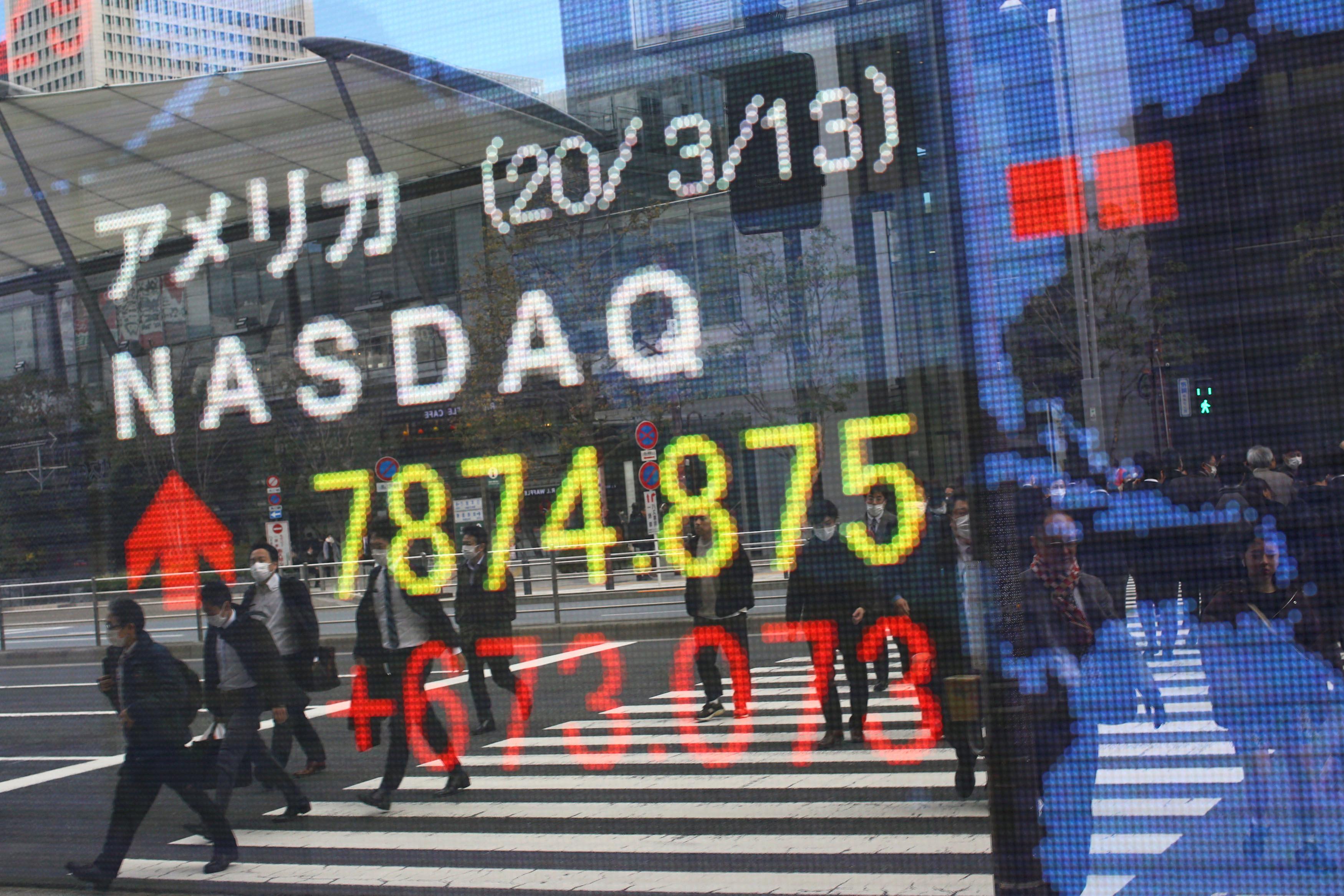