(Reuters) – Wall Street clawed back some losses on Friday after its biggest one-day decline in three decades, as investors set their hopes on more global fiscal stimulus to stem a coronavirus-driven global recession.

All three main indexes jumped more than 6% in early trading before paring gains on reports President Donald Trump was set to declare a national emergency to contain the spread of the deadly pathogen.

The indexes were still about 25% below record highs hit in mid-February, and were on track for their biggest weekly declines since October 2008, the height of the financial crisis.

The Democratic-led U.S. House of Representatives will pass a coronavirus economic aid package on Friday, House Speaker Nancy Pelosi said, but it was unclear whether Trump and his fellow Republicans would support it.

Given the steep declines on Thursday – the biggest one-day percentage drop since “Black Monday” in October 1987 – investors were hoping for a stronger bounce-back in today’s session.

“We should have seen significantly more volume, significantly more positive price action, breadth in the market today given the sell-off that we saw specifically yesterday,” said Peter Kenny, founder of Kenny’s Commentary LLC and Strategic Board Solutions LLC in New York.

“It isn’t there, and that is an indication we are not even close to being out of the woods.”

All the main S&P 500 sub-indexes were trading higher, with financial stocks .SPSY rising 6.94% as expectations of further liquidity measures by the Federal Reserve pushed up Treasury yields, in what has become a very thin market.

Oil also looked set to end the week with a silver lining, as both Brent LCOcv1 and WTI crude CLcv1 settled higher after a near-collapse in prices on Monday due to a price war between Saudi Arabia and Russia. The S&P 500 energy index .SPNY added 1.66%.

Travel stocks, hammered in the rout, were trading higher, with the S&P 1500 airlines index .SPCOMAIR up 3.66%

Boeing Co (BA.N) jumped 7.98% but was still on track for its biggest weekly drop in its history on rising concerns about the company’s growing cash burn. 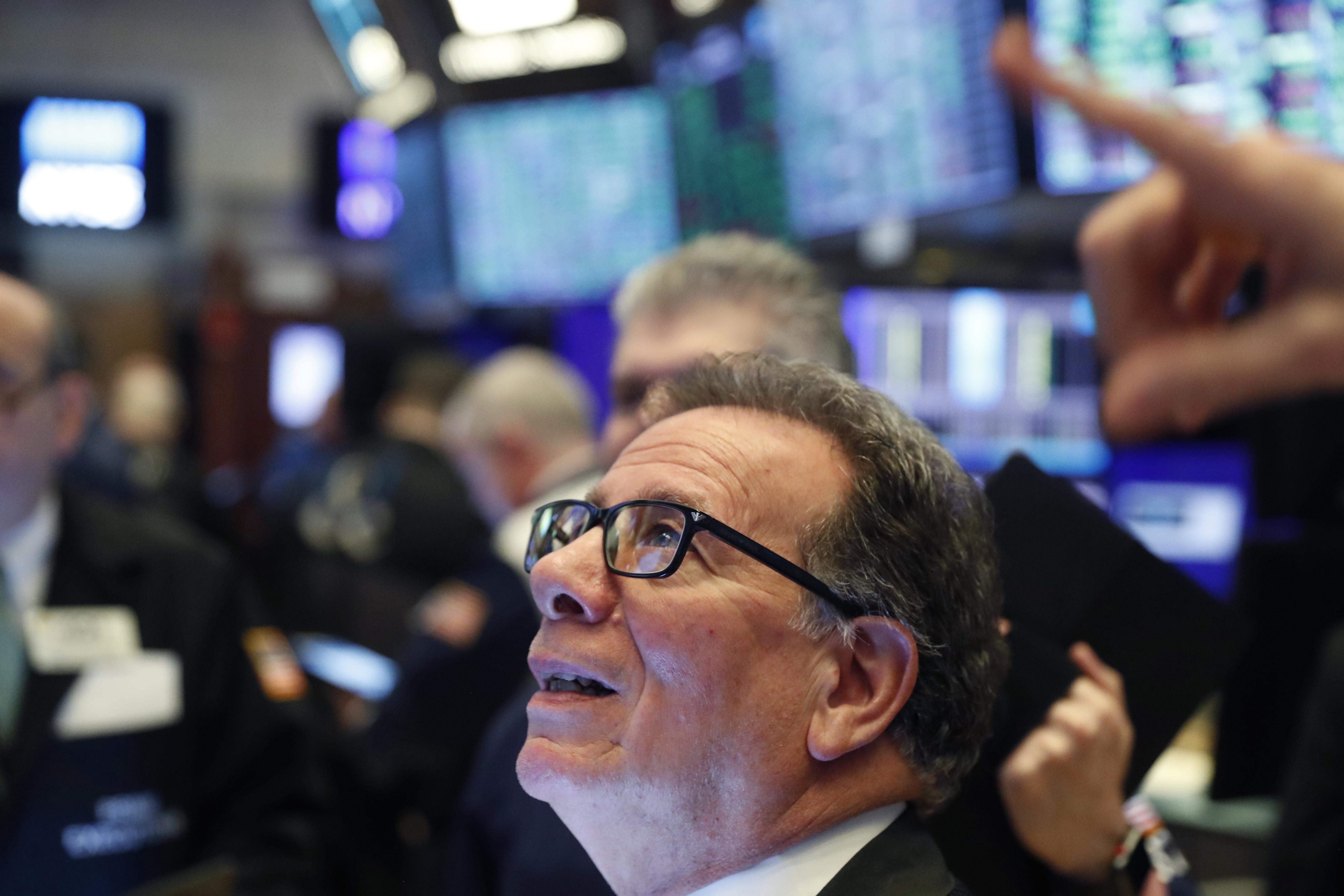 Apple Inc (AAPL.O) rose 4.97% and was among the top boosts to the benchmark S&P 500 and the blue-chip Dow, as the iPhone maker said it would reopen all 42 of its branded stores in China.

Advancing issues outnumbered declining ones on the NYSE by a 3.18-to-1 ratio; on Nasdaq, a 2.02-to-1 ratio favored advancers.