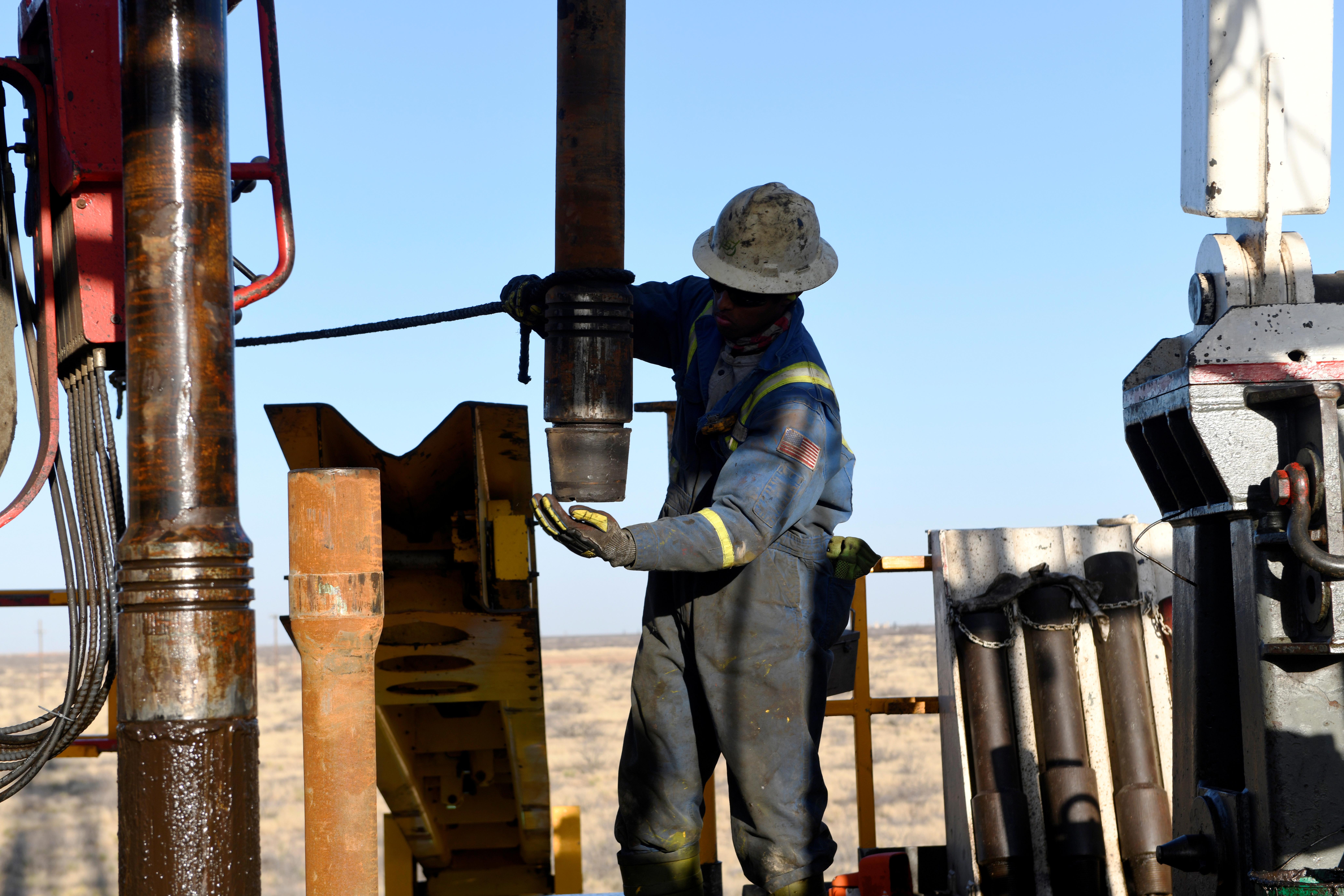 OPEC agreed to cut oil output by an extra 1.5 million barrels per day (bpd) in the second quarter of 2020, its deepest cut since the 2008 financial crisis, but made its action conditional on Russia and others joining in.

Still, analysts and traders said global oil markets are likely to be oversupplied in the second quarter.

Russia has so far indicated that it would back an extension rather than deeper production cuts.

“Russia has so far dragged its feet in committing to more cuts,” Capital Economics analysts said in a note.

“OPEC+ negotiations tomorrow are likely to be more contentious than today’s meeting. That said, the risk of a pandemic has escalated in the last week, and this may persuade Russia to agree to additional cuts.”

Russia, which has co-operated on output policy since 2016 in the informal group known as OPEC+, has in the past been hesitant during talks but has signed up at the last minute. Moscow will take part in the OPEC+ ministerial meeting in Vienna on Friday.

Russia is fiscally prepared to cope with a drop in oil prices, Finance Minister Anton Siluanov said, as OPEC tries to convince Moscow to support the market with a deeper output cut. Siluanov did not say what Russia’s decision in regard to deeper oil output cuts might be. [nL8N2AY5R1]

“In our current projection, world oil demand is expected to fall 2.7 million barrels per day in the first quarter. This is a massive drop, and it shows the scale of the problem OPEC+ faces,” said Ann-Louise Hittle, vice president at energy consultancy Wood Mackenzie.

“Whether Russia will agree to the cuts is the million-dollar question. Given their history of co-operation with OPEC, we expect they will agree.”

Oil demand has been hit hard by the coronavirus outbreak. Original forecasts for growth in crude demand in 2020 have been slashed, as factory operations, travel and other economic activities around the world have been curtailed by measures aiming to stop the virus spreading.

The head of the International Monetary Fund said the global spread of the virus has crushed hopes for stronger economic gains this year.

Prices found some support early in the session after a lower-than-expected rise in crude oil inventories in the United States, alleviating some concern about oversupply in the world’s biggest oil consumer. [EIA/S]